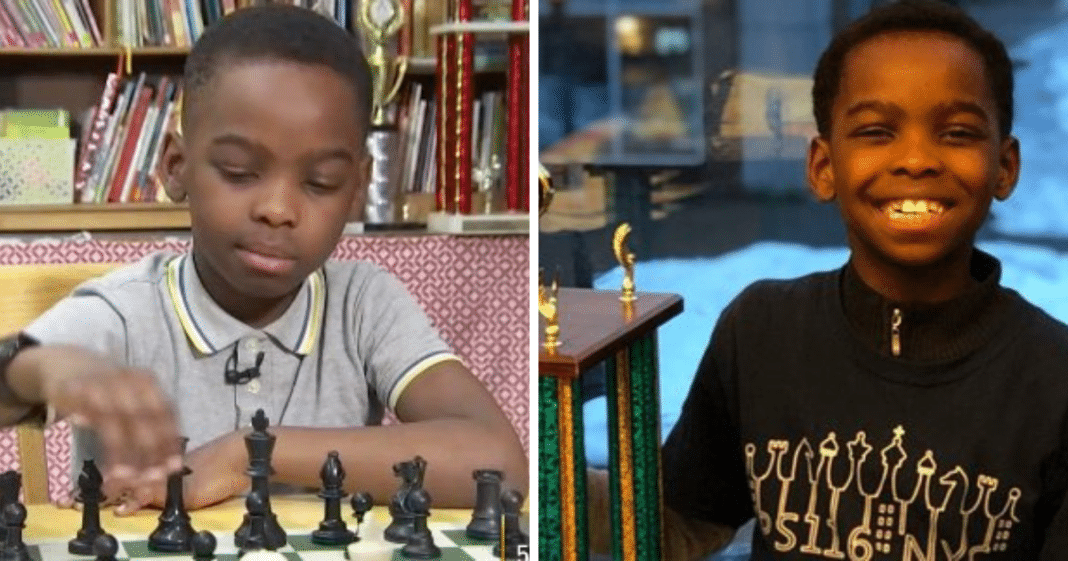 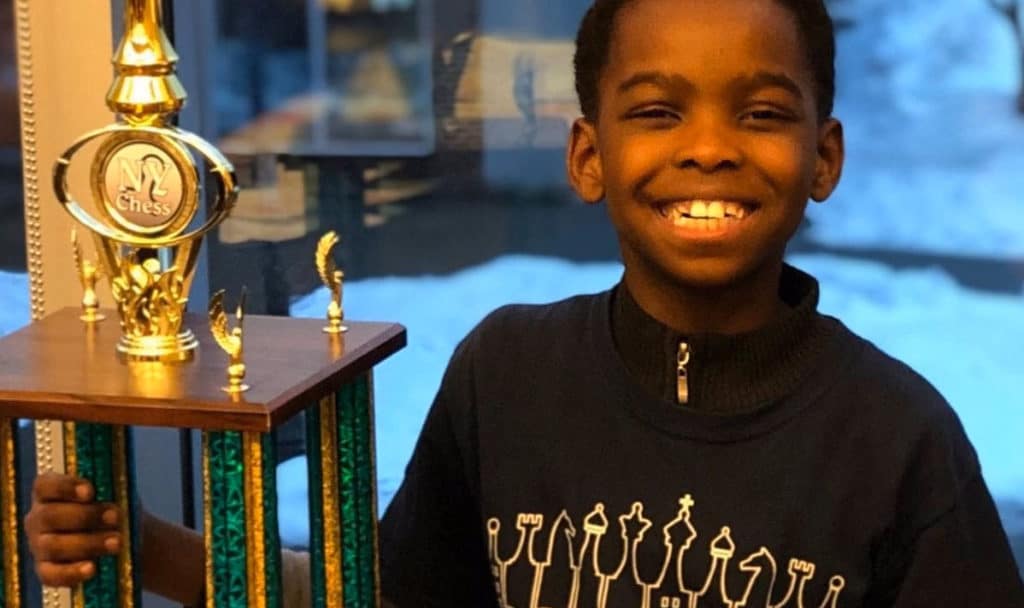 But now New York State chess champion Tanitoluwa (Tani) Adewumi and his family have found a place to call home thanks to the efforts of thousands of people who raised money to help them.

According to the New York Times, Tani and his family fled Nigeria in 2017 under fear of becoming victims of the Boko Haram terrorists. Tani, his parents, and older brother managed to obtain political asylum in New York City, where they’ve lived since then in a Manhattan homeless shelter.

Even more incredible he never learned how to play chess before moving to New York!

Tani learned the game while living in a homeless shelter, which quickly turned into a passionate escape for the young man. 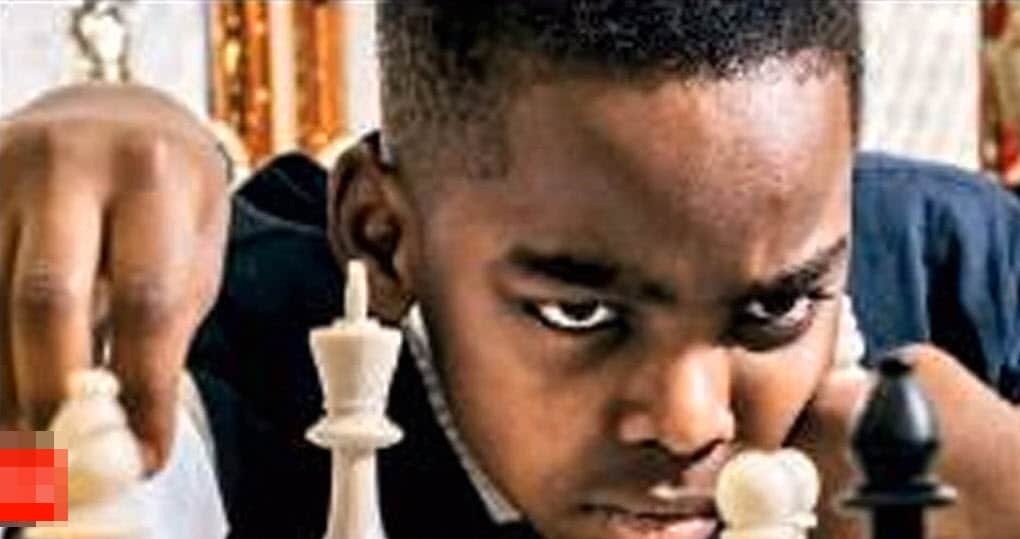 In just a little over a year after first picking up the game, Tani earned first place at the 52nd New York State Scholastic Championship tournament for kindergarten to third-grade players in March.

The elementary school student managed to go undefeated throughout the tournament, which had players from elite private schools being coached by private chess tutors, according to the Times.

Tani’s impressive accomplishment even managed to catch the attention of former President Bill Clinton, who invited him to his offices in Harlem.

“Tanitoluwa, you exemplify a winning spirit – in chess and in life,” Clinton wrote on Twitter. “And kudos to your hardworking parents.”

Clinton wasn’t the only person impressed by the young boy’s story, as a Go FundMe account set up to help Tani’s family raised over $246,000 from 4,795 donors within only 10 days.

Tani Adewunmi is his name pic.twitter.com/qENGh8c67O

Now, the Times reported this week, Tani’s family finally has a place to call their own.

“I think I am still dreaming,” said Tani’s dad, Kayode Adewumi, told the newspaper in a follow-up story. “I hope I don’t wake up.”

The family also plans to distribute the remaining funds through their new Tanitoluwa Adewumi Foundation.

“The U.S. is a dream country,” he previously said. “Thank God I live in the greatest city in the world, which is New York, New York.”