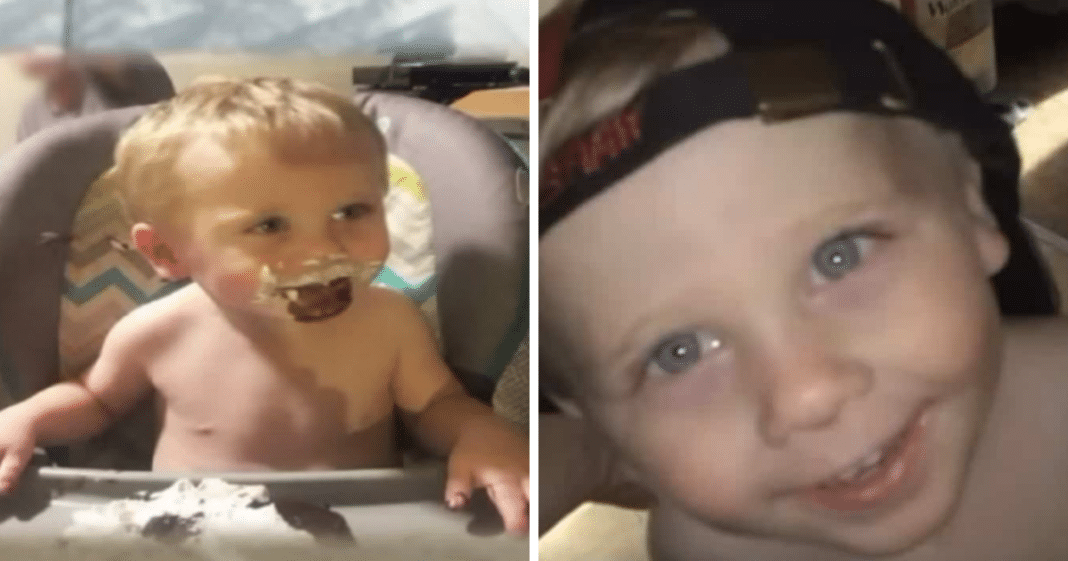 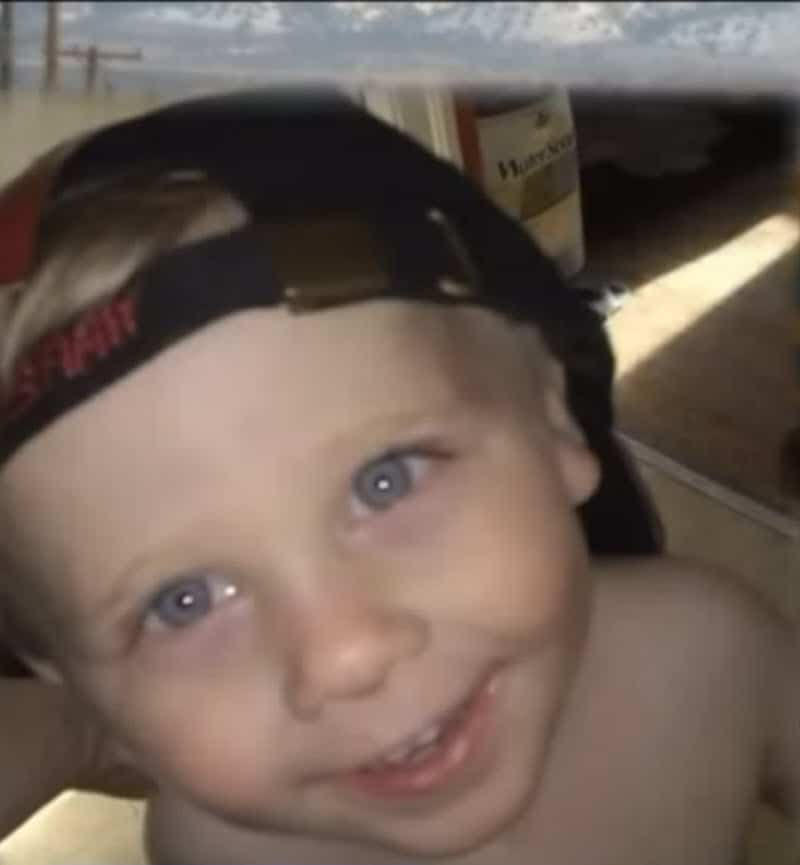 In Grantsville, Utah a 73-year-old man has been charged with child abuse, and homicide after a young child in his care managed to escape a home a ran out into the street.

Michael Montgomery of Granstville is being charged in connection with the death of two-year-old named Zayden who reportedly died last month.

The boy lived Montgomery and his mother. Authorities were previously called to the home in January 2018 after the young child was found walking on the road alone.

The mother told a deputy that she had gone for a smoke and left the boy under Montgomery’s supervision when the child escaped.

Following the January incident, the mother worked with DCFS and promised to take steps to ensure the child’s safety.

However, in September 2018, a deputy made contact with a driver who reportedly found the boy once again walking in the middle of the same road.

Yet again, the boy’s mother took custody of the child and told investigators that she had once again left him in Montgomery’s care.

In this case, Montgomery told investigators that he was on his computer and failed to notice the boy leaving the room.

In October 2018, another deputy responds to a call from another driver who spotted the boy walking alone down the road. 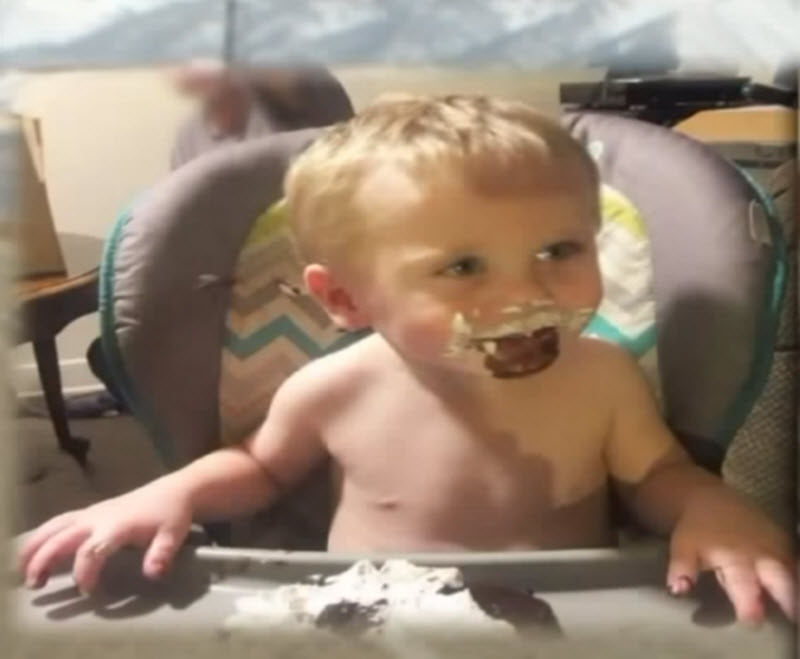 The driver stayed with the child until Montgomery came and picked him up. Montgomery told the deputy that the child had gone out the back gate and that he didn’t realize he’d gone missing at the time.

The day after Christmas yet another deputy was dispatched to the area after receiving a report involving a child walking down the middle of the road wearing only a diaper. Several drivers barely avoided striking the child.

In that case, Montgomery told deputies that he had gone out to his shop and the boy escape while he was away.

A child was hit by two vehicles and suffering fatal injuries. One driver told investigators that she didn’t see the boy before he darted into the street.

This road had a posted speed limit of 55 mph.

Montgomery told investigators that he was watching the boy in the home but fell asleep.

He said after that he believed the child must have escaped through the dog door, which had a padlock, but he didn’t take the time to secure the door with said lock.