72-year-old woman gives birth to baby boy, becomes one of the oldest first-time moms ever 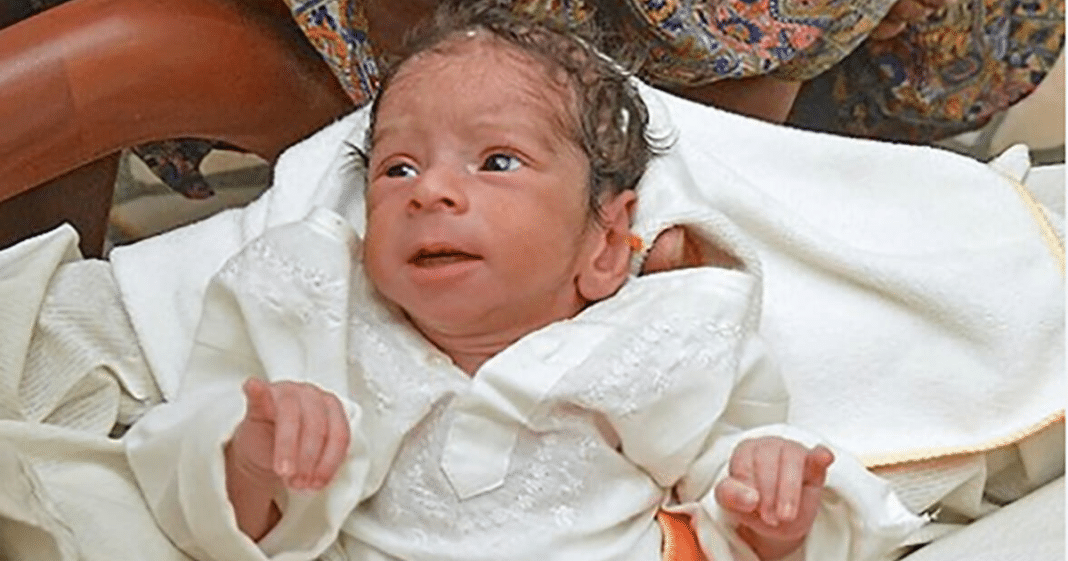 Daljinder Kaur and her husband Monhinder Singh Gill, a farmer, have been married for 46 years. Though a happy marriage, they were incomplete. They wanted one thing: a baby. There was only one problem with this. Although Dajinder doesn’t have a birth certificate, she thinks she’s in her 70s, with her doctor Dr. Anurag Bishnoi thinking she may be 72.

“She has said she is five to seven years younger than her husband, and his birth certificate shows he was born on 12/04/1937,” he said. 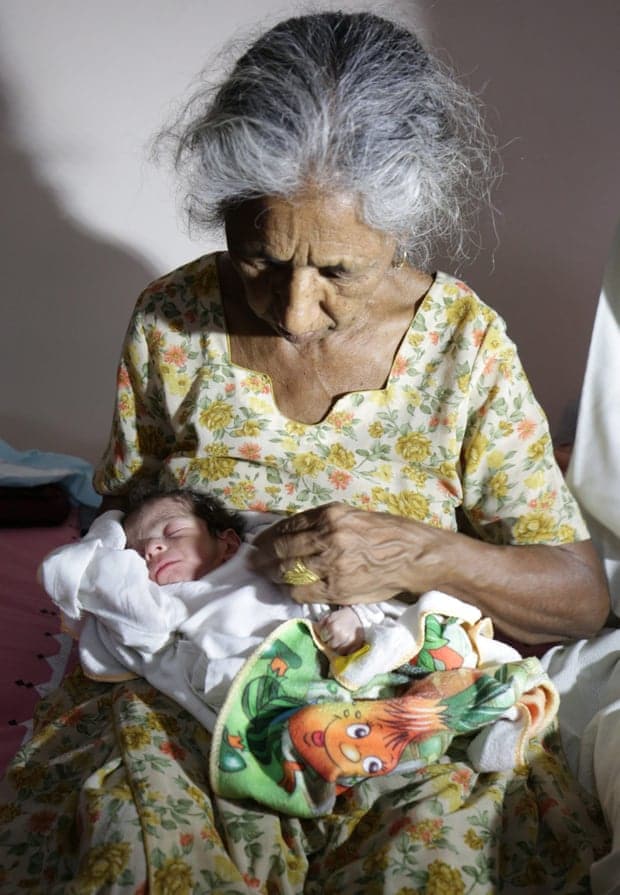 To make matters worse, Daljinder’s brother and his wife also didn’t have children. The family line and its history and memories were at risk of becoming obsolete. In India, infertility is seen by some people as being a curse from God and there’s a huge stigma attached to it. However, there are also financial reasons for having a child.

“They also had some family problems. A person who is infertile is not given a piece of land or any property by his father,” said Bishnoi, explaining that Gill had to fight his father in the courts. “He won, and then he got this piece of land and he got the money for the treatment.”

A tragic twist to this story is that in the 1980s, the couple adopted a boy, but he went to study in the U.S. and never returned.

Everything changed when Daljinder saw a TV ad for in-vitro fertilization (IVF) that could possibly give her the chance of finally becoming a mother.

“When we saw the [IVF] advert, we thought we should also give it a try as I badly wanted to have a baby of my own.” 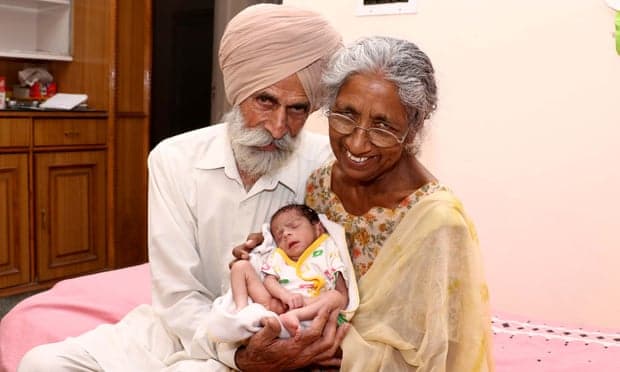 “God heard our prayers. My life feels complete now,” she said, speaking from the northern city of Amritsar. “I am looking after the baby all by myself. I feel so full of energy. My husband is also very caring and helps me as much as he can.”

Dr. Bishnoi was at first reluctant to perform fertility treatments on Daljinder because of her age, but when all of her medical tests showed her to be very healthy, he relented. A series of tests, including stringent cardio checks, showed her to be as healthy as a middle-aged woman.

“For them it is a time of great happiness. Especially because her brother, also, didn’t have any children. They were two families, and both didn’t have children. In Indian law they don’t allow adoption after 45 years of age.”

The critics are screaming that this couple should be allowed fertility treatment because of Daljinder’s advanced age. The head of the Indian Society for Assisted Reproduction, Dr. Narendra Malhotra, said this:

“This child is going to be an orphan in a few years. And there are serious risks for the mother – she can die during pregnancy. Just because we can do something doesn’t mean we should do it, just to make world records.”

He even said that the world is looking at India in a critical way. However, Dr. Bishnoi makes an excellent point.

“My point is if you put a restriction [on receiving IVF treatment] of 45 or 50 years, you will have to put a restriction on the males also. If they are talking about ethics, the [age] should be the same for both.”

It’s not at all uncommon in all parts of the world for men in their 70s, 80s, and even 90s to father children. So the argument that this baby will be orphaned soon is ridiculous. It’s a double standard against women. 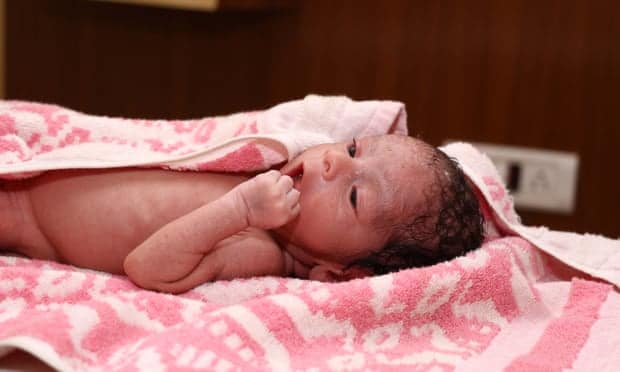 This sweet woman and her husband deserve to be loving parents as much as anyone else does. Nothing in life is certain. Even young parents can die, leaving their children orphans. It happens all over the world every day. We are so happy for this couple and the joy they’ve found in the twilight years of their life. We think this baby will be much beloved and grow up healthy and happy.