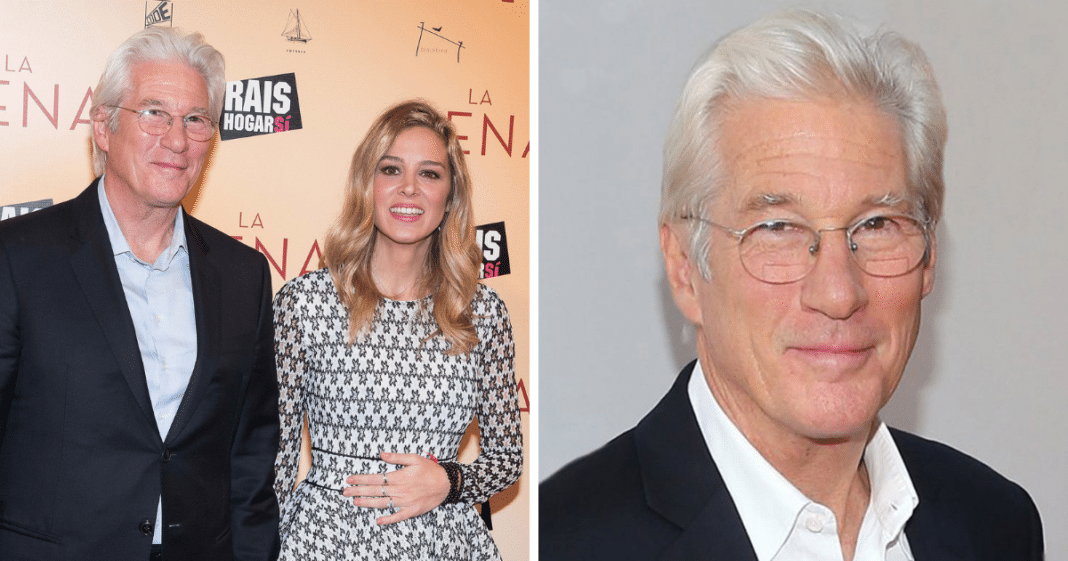 Last August, we reported that actor Richard Gere, 69, and his wife Alejandra Silva Gere, 35, were expecting a baby, and the special day has arrived!

The couple began dating in 2014 after meeting in Spain at Alejandra’s parents’ hotel. 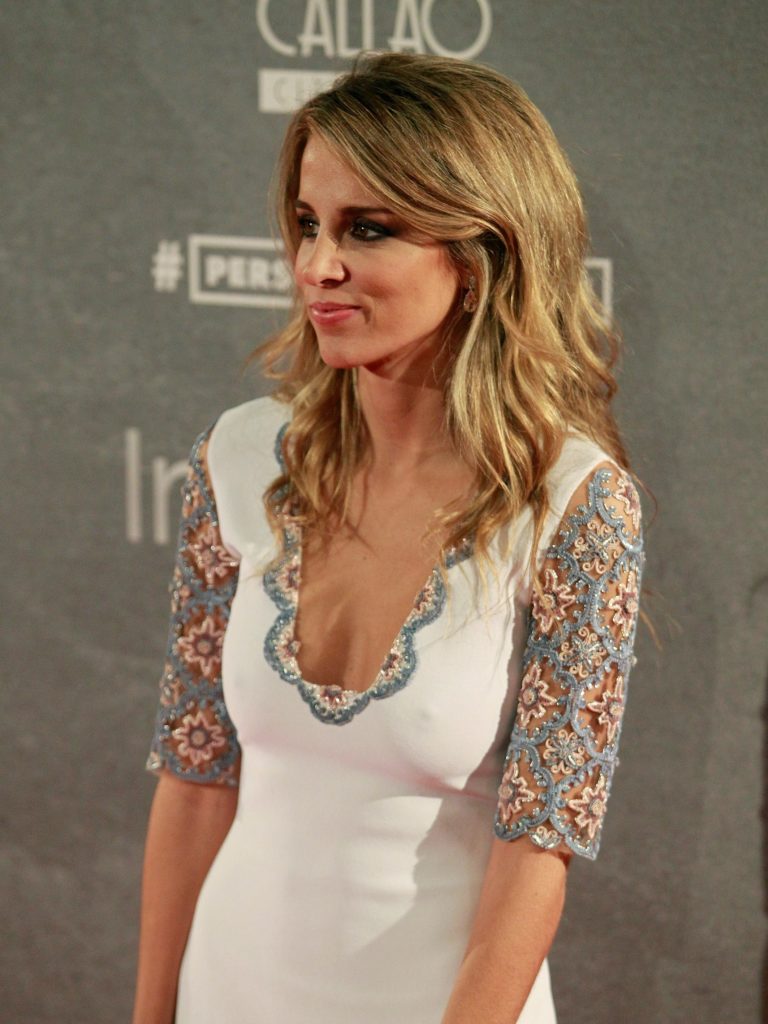 Alejandra shared how the couple met, and how romantic it was.

“A friend introduced us, we looked at each other and felt a very strong connection. We couldn’t stop looking at each other all night, and since then we haven’t been apart.”

Richard is in awe of his wife, and for lots of good reasons.

“Alejandra meditates, she’s a vegetarian, a great mother, has the touch of an angel… and she’s also Spanish: the land of kings and queens, of Cervantes and Buñuel… You can’t get any better than that.”

For her part, Alejandra is equally enamored with her husband, saying this:

“He is the most humble, sensitive, affectionate, attentive, funny, generous man that I’ve ever met. What can I say? I’m so in love! How would you feel if each morning you were asked: ‘What would make you happy today?’ Not a day goes by that he doesn’t mention how important I am to him. I feel very lucky.” 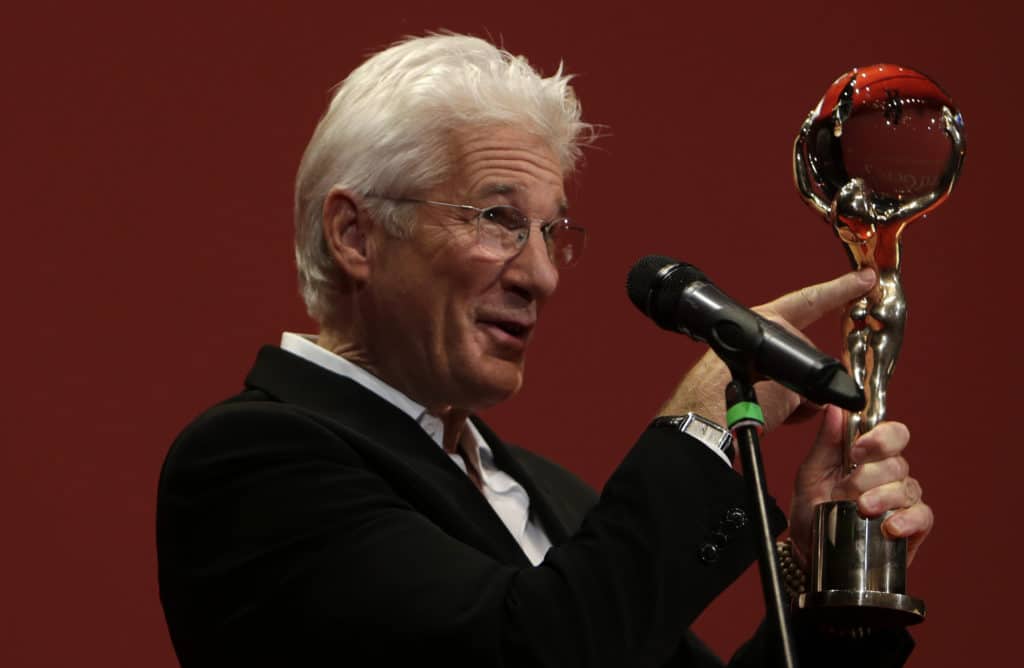 About his wife, Richard said this:

“I’m the happiest man in the universe. How could I not be? I’m married to a beautiful woman who is smart, sensitive, committed to helping people, who’s fun, patient, who knows how to forgive, who’s a great cook – and who makes the best salads in the world!”

Likely after welcoming their baby boy, Richard is over the moon with joy and happiness. We wish them all the love and baby cuddles in the world.