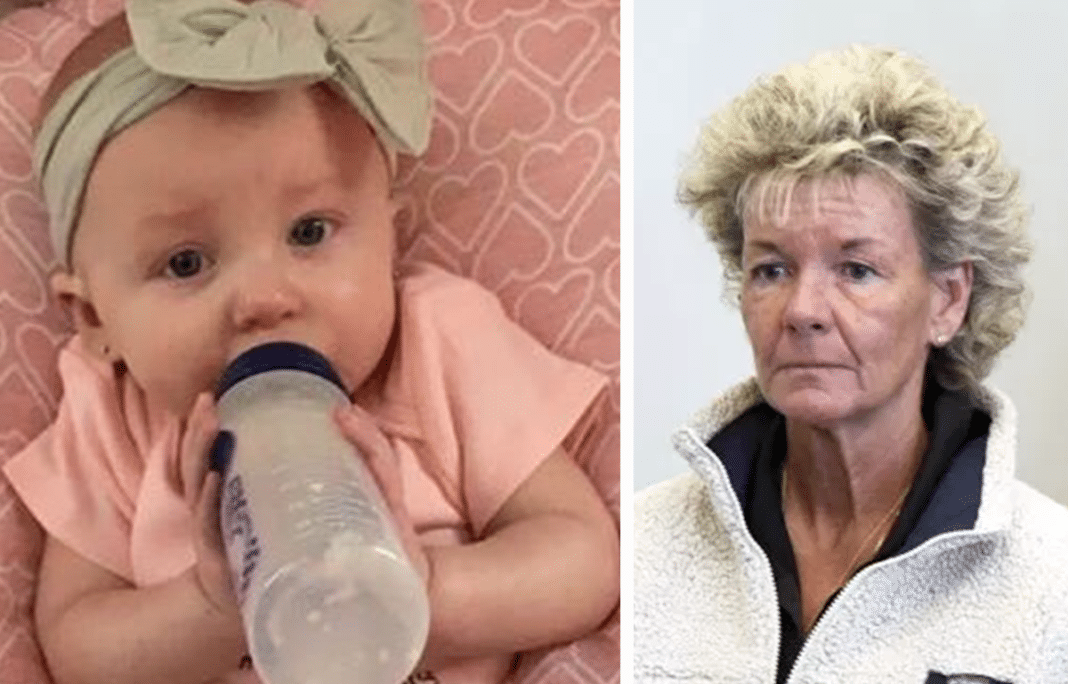 The tragic death of 6-month-old Harper Rose Briar serves as a wakeup call to us all that antihistamines can be deadly to infants and should never be used without a doctor’s orders.

On Tuesday, a 53-year-old Rutland, Vermont woman was arrested and charged on suspicion of manslaughter and cruelty to a child. Stacey L. Vaillancourt allegedly made the fatal decision to administer what may have been more than eight doses of diphenhydramine, an over-the-counter antihistamine, to sedate the baby for a nap.

According to Crime Online, the drug may have been Benadryl. Within a few hours, Harper Rose could no longer lift her head and died. She was six months old to the day.

#BREAKING: 53-year-old Stacey Vaillancourt of Rutland has been attested on suspicion of manslaughter in connection with the death of 6-month-old Harper Rose Briar at Vaillancourt’s state-certified in-home day care facility.

I’ll have more starting at 5 on @wcax pic.twitter.com/peoR0RzvJO

A final autopsy report indicated high concentrations of the drug in the baby’s body. There were no doctor’s orders for the drug.

“Toxicology testing determined that Harper Briar had high concentrations of diphenhydramine in her body. Diphenhydramine is the active, sedating ingredient in over-the-counter antihistamines.”

“The autopsy report noted that diphenhydramine is not to be used on infants absent an order from a physician. Investigators determined there was no physician order regarding diphenhydramine for Harper Briar,” the release stated.

“The Chief Medical Examiner said that was about eight times the average blood concentration for a baby of Harper’s weight.” 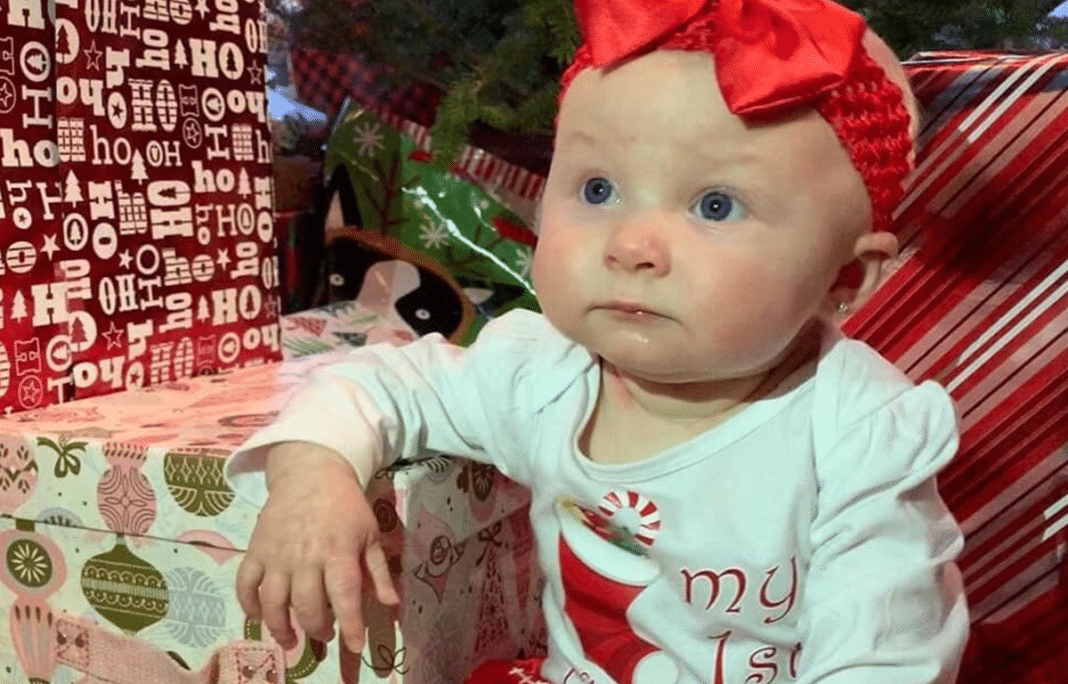 Rutland County State’s Attorney Rosemary Kennedy said that Vaillancourt
“sedated an otherwise beautiful, happy, healthy 6-month-old to the point that the baby could not lift her head and it died.”

“From the state’s perspective that is about as serious a charge that we see in Vermont.”

Harper Rose’s 21-year old parents described their little girl as healthy, rarely napping for long and that she often “had trouble sleeping and needed to be held.” The day before she died, Harper’s mother said her daughter “napped for an unusually long time after coming home from daycare.”

The baby had only been in Vaillancourt’s care for three days before the alleged homicide on January 24. Vaillancourt was the only person to provide care to Harper Rose before her death. Hours after dropping their baby off at the daycare, the parents got a phone call. Police found Harper Rose unresponsive after responding to a 911 call from the daycare.

“Marissa and Blake got the call no parent wants,” stated the GoFundMe page. “Harper was unresponsive and headed to the hospital via ambulance.” Soon after, the infant was pronounced dead at the hospital. 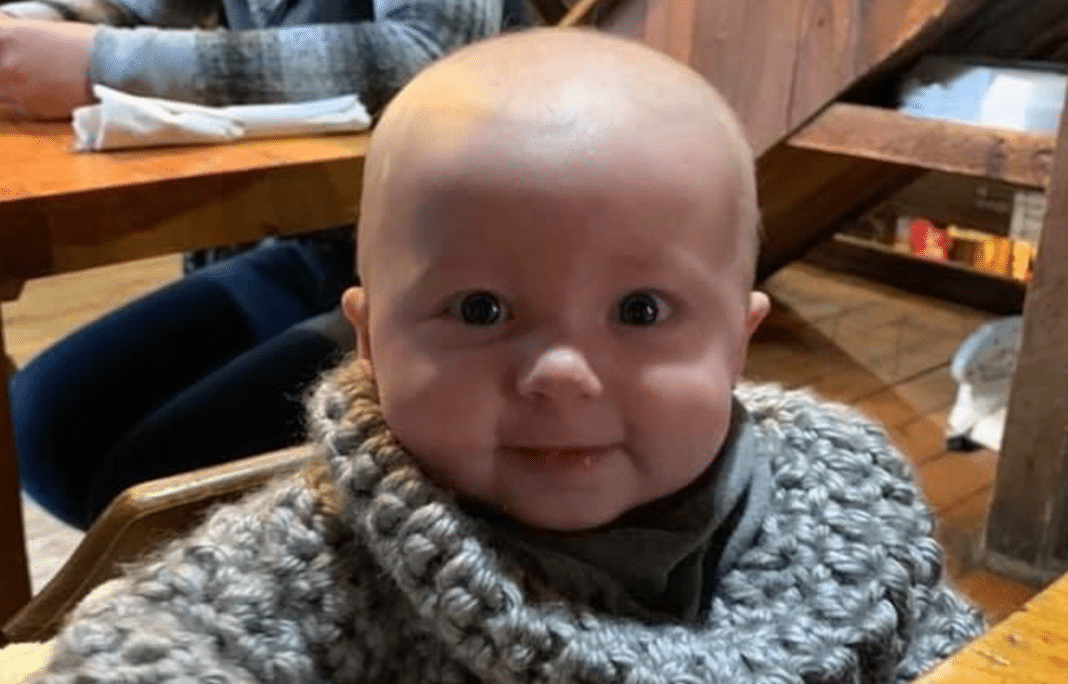 Authorities said Vaillancourt’s in-home daycare was state-certified, according to WHNT 19. The day-care owner pleaded not guilty to the charges in court on Monday. Harper Rose’s family and friends packed the courtroom wearing pink shirts that read “Justice for Harper Rose.” 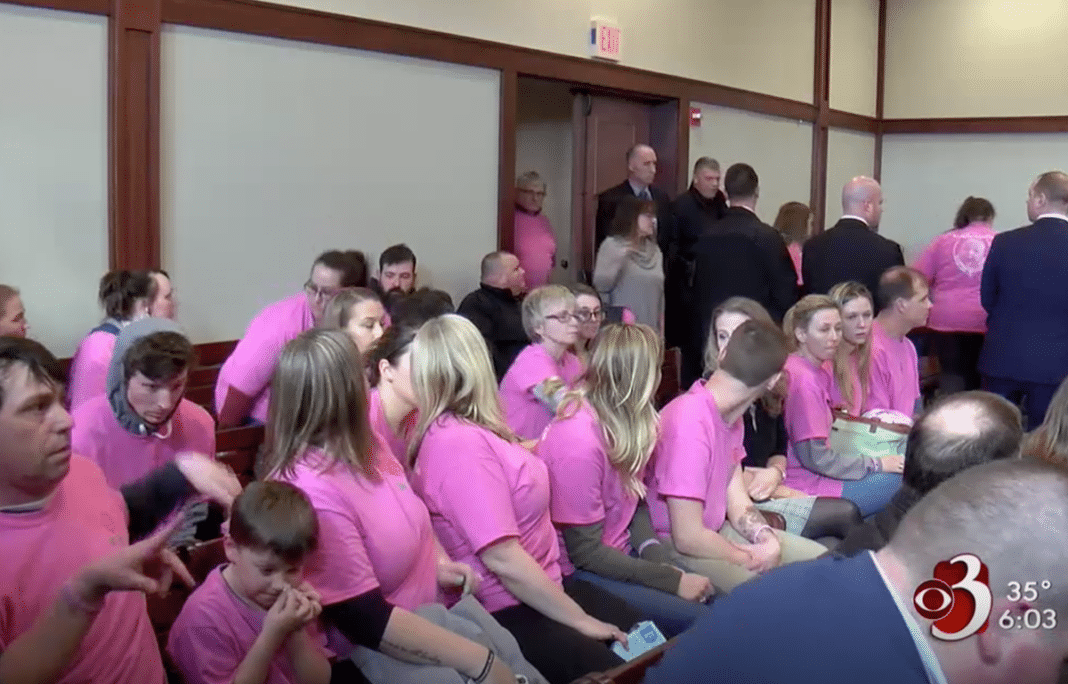 Vaillancourt was released on $25,000 unsecured appearance bond and conditions. Her attorney said she opted to close her daycare after 25 years in business. She is scheduled to appear in court again next month.

A friend of the family who created a GoFundMe page on the grieving parents’ behalf recalled how much joy Harper Rose had been. Up until that day, she was a healthy and happy baby.

“She was a vibrant beautiful baby girl. She was loved by so many people.”

“Yesterday on her 6 month birthday she was dropped off at daycare…Happy and healthy, smiling big like she always had. She truly was a happy baby.”

“Her smile lit up the room. She had everyone who knew her wrapped around her finger. We were all blessed to watch her grow.”

Vaillancourt faces up to 15 years in prison if convicted on all counts.

See more from WHNT19 below: