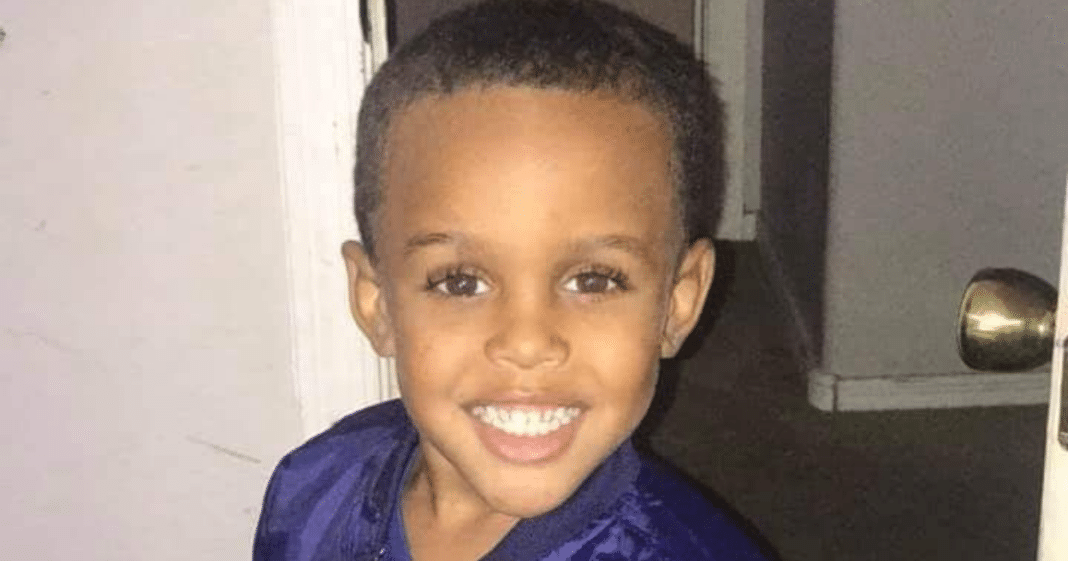 On Thursday, a tragic accident took the life of a 5-year-old little boy in Pheonix, Arizona.

“He was a good little boy,” said neighbor Denise Nealy. “He was friendly, he was nice, caring, loving, funny.”

Authorities identified the child as Branden Weaver Jr. According to Nearly, Branden would often play with her grandchildren.

On Thursday, Branden, along with his brother, was waiting for his sister to get off the bus.

That’s when, police said, Branden dashed in the street between two parked vehicles. He was almost immediately hit by a pickup truck being operated by a 71-year old man.

“And for an innocent child to lose his life, it’s sad,” said Nealy.

According to police, the driver remained at the scene for questioning. They also noted that there didn’t appear to be any signs that he was impaired or operating his vehicle at excessive speeds.

Nearly, learned the news of Branden’s death on Friday afternoon. Upon hearing this, she gathered some kids from the neighborhood and organized a memorial in honor for the child. People covered the fence near where the accident took place with balloons and handwritten notes.

“You see these people they just came out here and did this for my baby because everybody falls in love with him. Because he was so nice, he was so sweet he loved everybody,” said Lewis.

Still reeling from the shock of her son’s death, Lewis expressed her anger at the driver who struck her son.

“The injuries that my baby suffered, there’s no way he was driving the speed limit,” she said.

Branden’s family organized a GoFundMe account to help pay for funeral expenses. Meanwhile, neighbors are pressuring the city to enact changes that will slow traffic in their neighborhood.

“I wish they would help and come put speed bumps out there. They need speed bumps in this area for these babies, it’s dangerous out here,” said Nealy.