Tragic update: 5-month-old baby boy who was waiting on a transplant has died 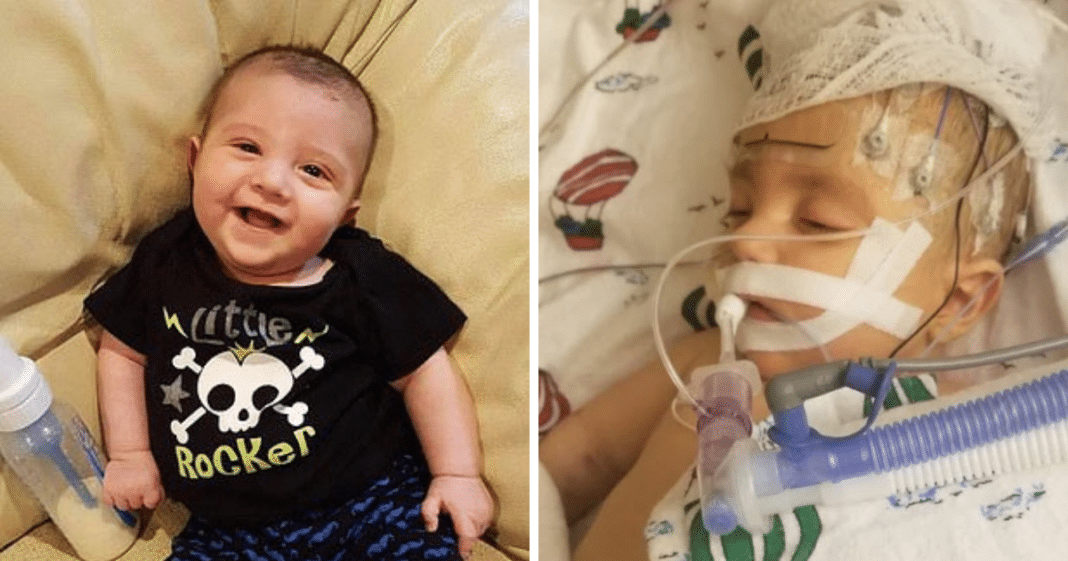 A five-month-old baby boy has died after his parents put out a plea for a life-saving partial liver transplant from a living donor.

This was the message put up Wednesday morning on the GoFundMe page set up for the family:

It is with immense sadness that I report that Marcus passed away this morning at 4am. He was comfortable and peaceful. These past 2 weeks Marcus’ family has felt your support through thousands of donor inquiries, in addition to your charitable donations and countless thoughts & prayers. Thank you all for the care and concern you have genuinely expressed for Marcus. Please continue to keep Tony, Whitney, and Dominic in your prayers during this difficult time. ❤️

It seemed last week that a donor was lined up for the infant, but that fell through and Marcus had to be put on a ventilator before he passed away Thursday morning.

Please keep his parents in your prayers. RIP, little one.

For 5-month old Marcus, his short life begun with a race against time.

Marcus needs a partial liver transplant within the next three weeks, or he will die. 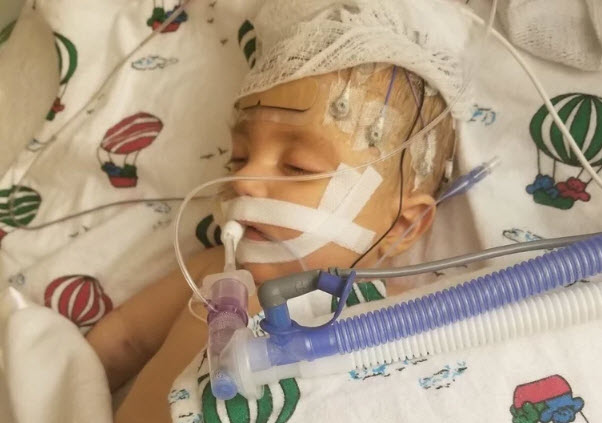 Parents Tony Albers and Whitney McLean, who lives in Waukesha, Wisconsin, explained to Live 5 News that are doing everything they can to find a donor for him.

Marcus has an incredibly rare liver disease called immunodeficiency 47. According to his parents, the disease has only 12 other known cases worldwide. 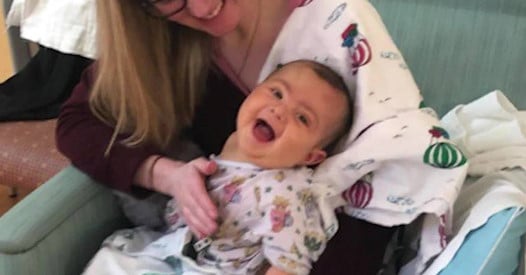 McLean says that the disease was passed down through the mother, but only boys display symptoms.

The heartbroken mom spoke to WKRC and said that “we were told that Marcus has weeks to live. And that was a week and a half ago.”

Because no relative from Marcus’s family is a fit donor, they need a stranger to come forward if they are to save their son’s life.

Tragically, his 2-year-old younger brother also has the same illness and will also need a liver transplant at some point in his life.

According to NBC, Marcus is currently being kept in an intensive care unit at Children’s Hospital of Wisconsin.

A GoFundMe page has been set up to help the couple pay for the procedure. It’s since raced over $23,000.

“Due to the overwhelming response of individuals willing to be screened as a donor, they are no longer accepting additional inquiries,” they wrote on the page.

They added: “Please keep Marcus in your prayers as we await news that a perfect match has been found. Tony, Whitney, and Dominic thank you for your continued support!” they wrote on the page.

If you would like more information and facts about the process of living donation, please visit the American Transplant Foundation Website.

Let’s hope some hero is able to come and and save little Marcus before it’s too late.