44-year-old mom dies from stage 4 cancer, leaves 11 children behind: ‘right now we’re on our own’ 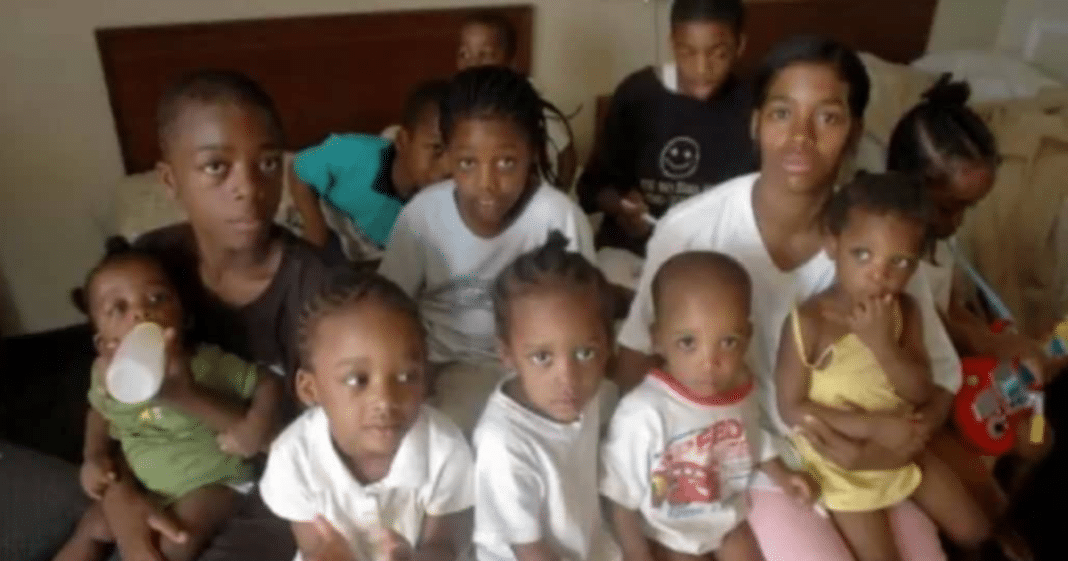 Eleven children, ranging from ages 4 to 23-years-old, now mourn the loss of their 44-year-old mother, Rashida Lawson, who died after losing her battle with stage-four breast cancer on Saturday. 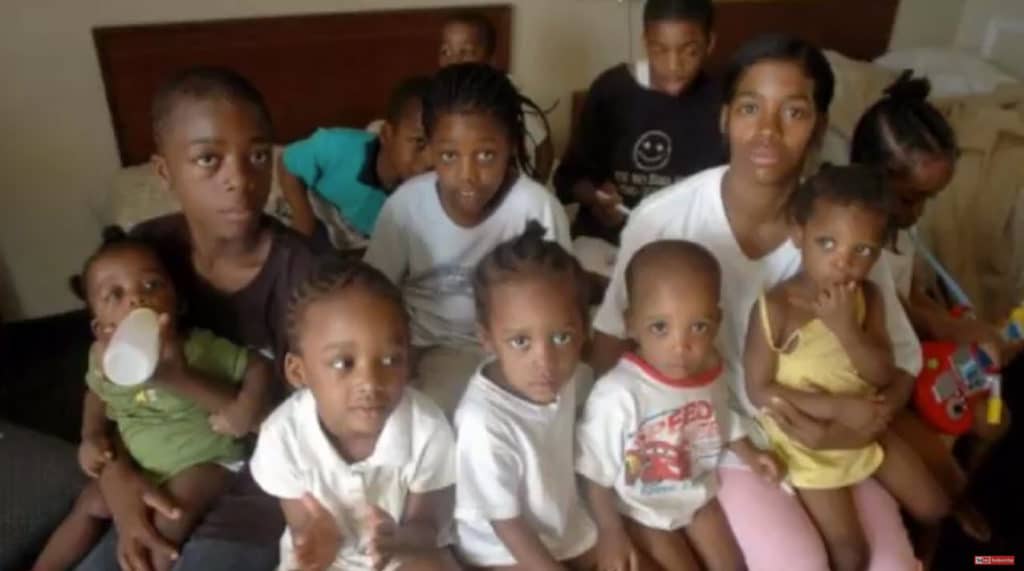 According to Fox 2 in Detroit, the older siblings are now stepping up to raise their younger siblings and will be acting as mom and dad.

Added daughter Tamera Stone: “We can’t tell them, ‘Hey guys, it’s going to be okay — she’s coming home.’ And I have to be honest with them.” 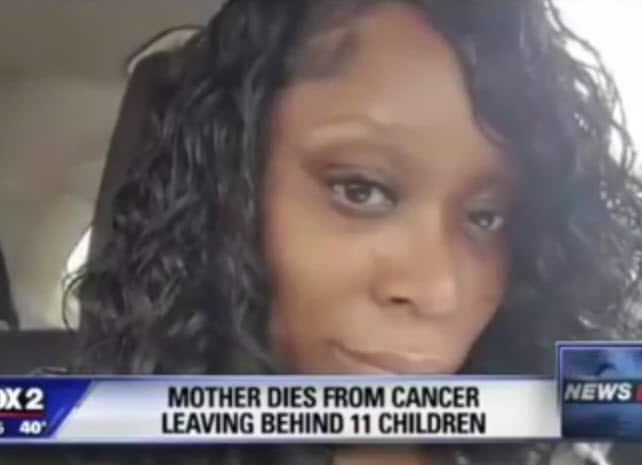 According to a GoFundMe page created by the family, their mother “was a very genuine and loving person.

“She took pride into raising her children the right way and doing the best she could for each and every one of them.”

The children’s father also died 10 years ago according to the fundraising page.

“As you can imagine we are devastated,” they continued to write.

The children knew something was wrong when they noticed that “her chest was leaking” suggesting that she should go to the doctor. Tamera told Fox 2 that it was then their mom discovered she was sick.

“She was okay and a week later, boom,” Tamera told the news outlet.

On Saturday, Tamera and her siblings received  “the scariest phone call of my life,” before they went to see their mom for the final time at the hospital. 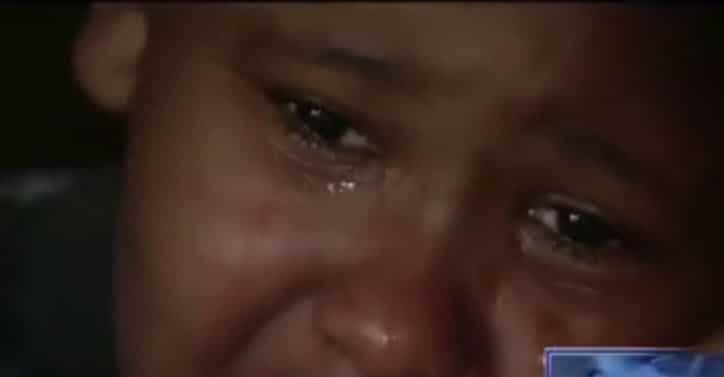 Her heart stopped, and she passed away that day, Fox 2 reported.

“We’re battling with the financial problems right now,” Tamera told the news outlet. “And considering that school is still in, we have to pick up the pieces where our mom left off at. Right now we’re on our own.”

Our prayers go out to this family, may God guide these children as they embark on a journey no child should have to travel.