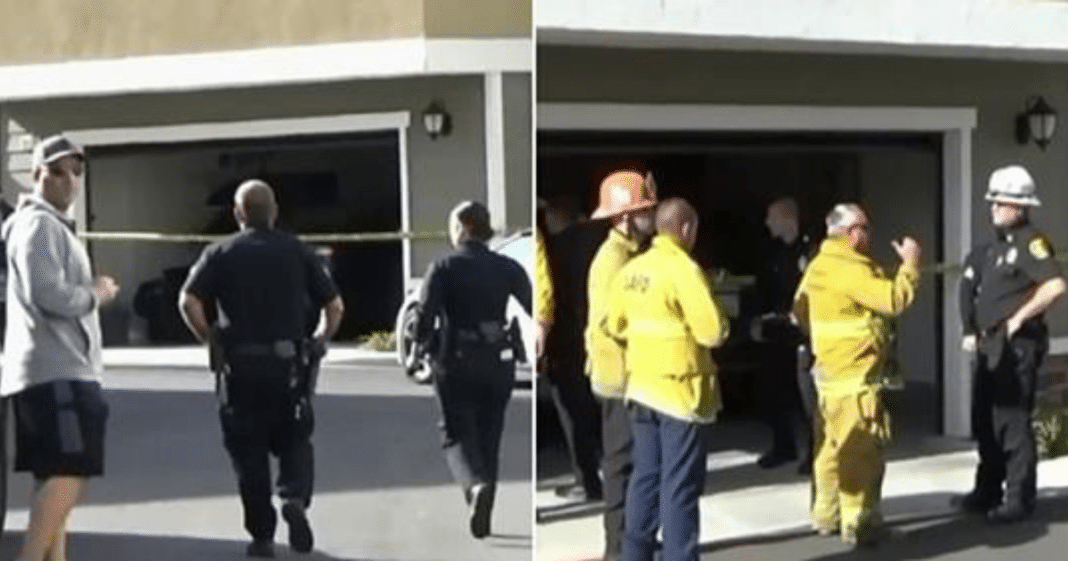 A 4-year-old little girl is being recognized as a hero who under tragic circumstances managed to keep two-month-old brother alive for three days after their shot and killed their mother before turning the gun on himself.

The children were discovered by a neighbor dehydrated and hungry, but otherwise unharmed downstairs in their home in the Chatsworth neighborhood of Los Angeles on April 14 as the lifeless bodies of their parents sat just upstairs. 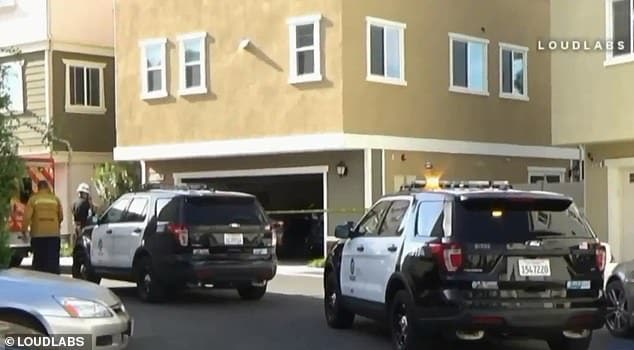 Investigators determined that the couple died in a murder-suicide which likely took place three days before the children being found.

‘Our little angel was able to keep herself and her brother alive,’ Los Angeles Police Captain Maureen Ryan said of the four-year-old.

‘The baby is a miracle baby and the little girl is a hero. She’s an absolute hero.’

At a news conference on Tuesday, authorities said the children are in good health and currently in the custody of the Department of Children and Family Services.

On the day the bodies were discovered, police arrived to property around 9 am in response to a welfare check request sent in by a family member, but they left after finding nothing out of the ordinary. 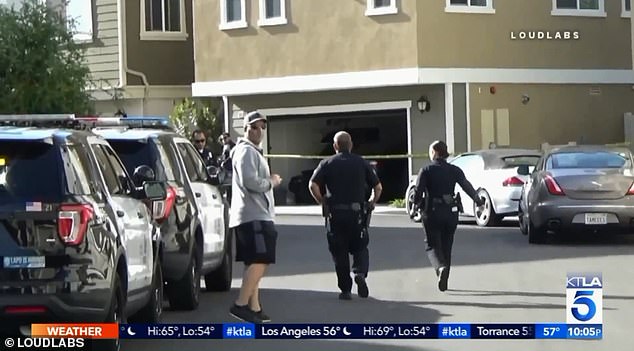 Neighbors, Olivia, and James Robinson, who live just across the street from the deceased couple told KTLA they knew something wasn’t right when they found the four-year-old downstairs.

‘She obviously was in bad condition because she reeked really bad of urine,’ Olivia said. ‘And she had more of a blank stare on her face. She was very, very quiet.’ 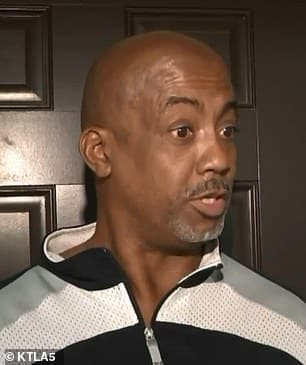 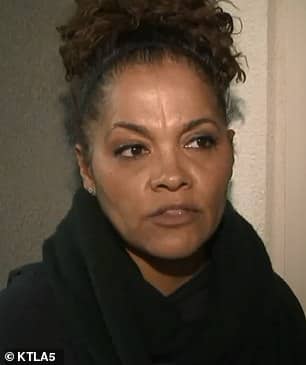 The neighbor said when the child was asked about her mom and dad, she said they are sleeping, then added that they were upstairs and hurt.

Another neighbor, Tony Medina, brought the four-year-old into his home and offered her food until the police arrived.

She heard her mom crying, and then what really was kind of heart-wrenching was when she said she saw “mommy was broken,”‘ Medina told CBS Los Angeles.

The now-orphaned children were eventually taken into the custody of the Los Angeles County Department of Children’s Family Services.

What a heartbreaking story. Please say a prayer for these poor little angels.