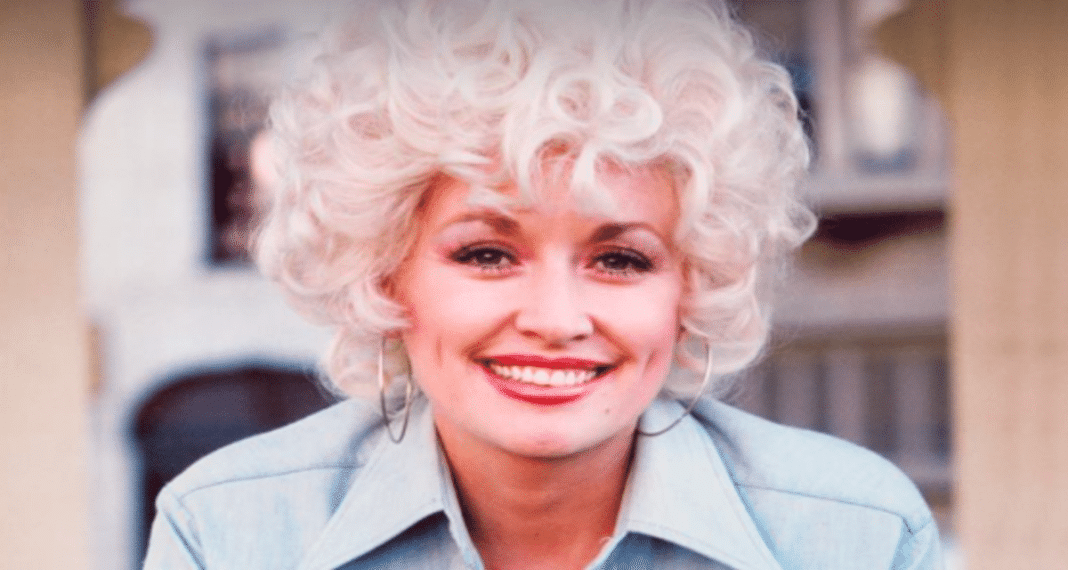 When I was ten, I saw Dolly Parton in concert. It was a girls night out. My mom and I, my grandma and an aunt attended her show and had a great time. She was fun and entertaining; she told stories and made the audience laugh, and of course, she sang. And we sang along with her.

But Dolly Parton is more than an entertainer; she’s been a songwriter, singer, and philanthropist. She’s most proud of being known by children as “The Book Lady.” The 72-year-old has become an icon for giving and generosity. Over the years, she’s stepped up to help not just those in her community, but on a global scale.

She founded the Imagination Library in 1995. The idea for the book-giving campaign was inspired by the memory of her father, Robert Lee Parton Sr. who died in 2000.

Parton started the organization to help get books to children in her hometown, but it recently reached a significant milestone. Over the past 20 years, it’s given free books to children all over the world. Parton headed to Washington D.C. and The Library of Congress to mark the 100 millionth free book. It was her own book, a children’s story called “Coat of Many Colors.”

Parton’s father never learned to read or write, but she says he was the smartest man she ever knew. While sitting before a crowd at the library of Congress, she joked about her book lady title and “Mother Goose” personality. “I never thought about being ‘the book lady,’” she grinned, as children’s eyes and ears watched her with wonderment

.“The painted lady, yes, the overexaggerated lady,” she joked, as the crowd erupted in laughter. “That goes to show you can’t judge a book by lookin’ at the cover.”

Parton chatted with Librarian of Congress Carla Hayden before reading her book to a group of children. She even sang some, captivating her young audience.

“They have counted the number of books given away – 100 million – but there is no way to truly  quantify the impact this program has had on developing young readers across America and in other  parts of the world.”

Parton has been a longtime advocate of reading. “If you can read, you can educate yourself,” Parton told Forbes in 2016.

“Even if you’re not able to afford to go to college, if you can read, you can find out about any  subject that you’re interested in.” She emphasized the library still has much more to give.

“Of all the things I’ve done in my life — and it’s been a lot because I’ve been around — this is the most precious,” she said. “Maybe we’ll be back for a billion,” she said of her legacy.

Let’s hope so, Dolly! Congratulations on such a fantastic accomplishment.