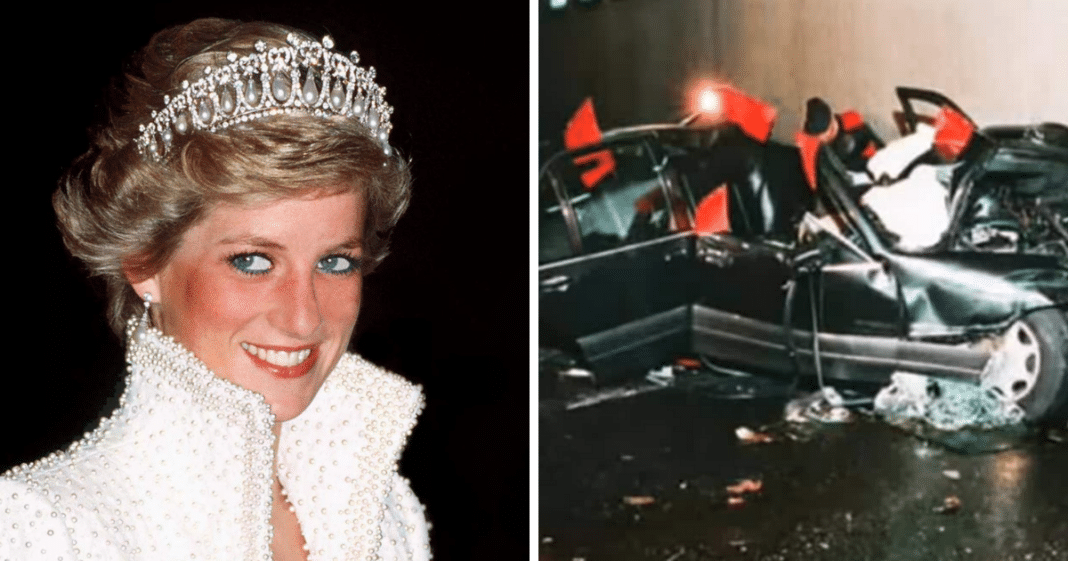 Dr. Richard Shepard has been called to investigate numerous high-profile cases from the murder of Stephen Lawrence, the Hungerford Massacre to the tragic death of Princess Diana. 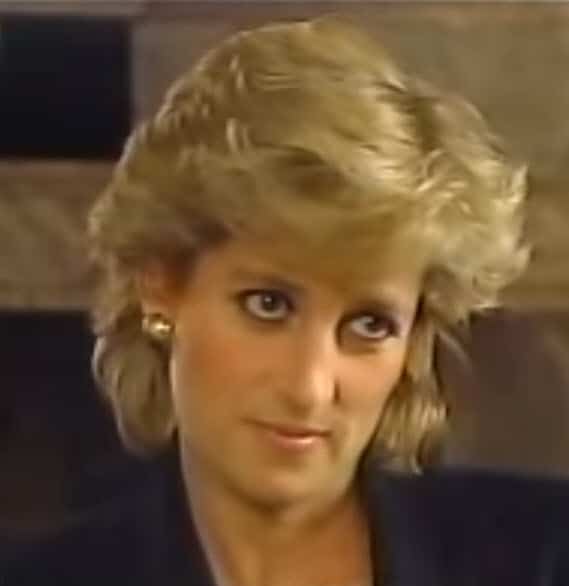 Throughout his 30-year career, Dr. Shepard has consulted on some of the most emotionally charged and notorious killings.

He recently shared in compelling detail, the true forensic detective stories behind some of Britain’s most widely-publicized cases.

During the early hours of August 31, 1997, the world stood still after reports came about a tragic accident involving the globally-beloved Princess of Wales and her partner Dodi Fayed.

The world later learned that Fayed died at the scene of the accident while later learning of the Princess Diana’s passing at a local hospital following an operation.

However, questions surrounding the circumstances of her death continued to haunt the case giving birth to numerous conspiracy theories which seemed to multiply in number years after her death.

In 2004, Sir John Stevens was the lead investigator in a police inquiry established to determine if there was any reason to question the initial findings that the princess and her partner died in a tragic road accident. 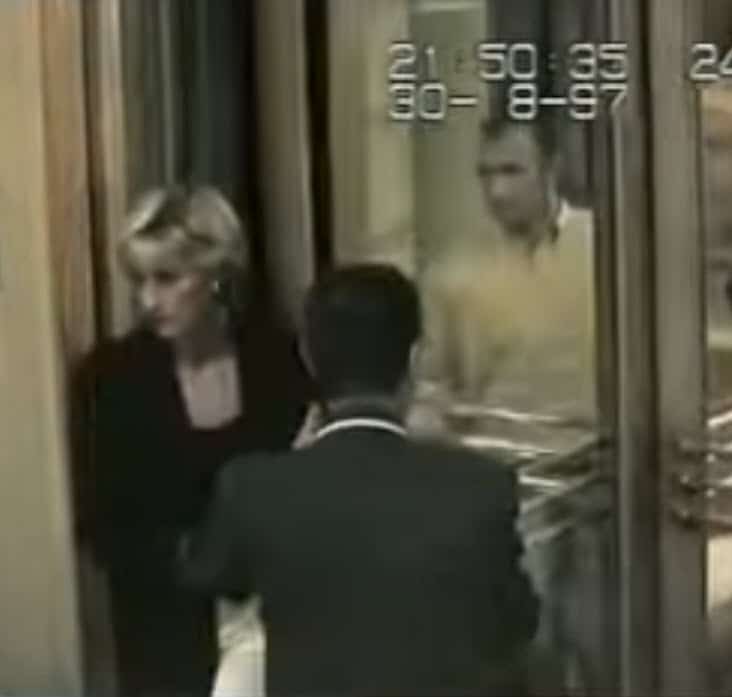 Dr. Shepard says he was brought in to consult on the case and look over the forensic evidence.

The driver of the Mercedes that night was Henri Paul, Diana and Dodi were in the back seat, and Fayed’s bodyguard, Trevor Rees-Jones, was sitting in the passenger seat in front of Diana.

According to reports, no one except Rees-Jones appeared to be wearing a seat belt.

During the accident, driver Henri Paul reportedly hit the steering wheel, and his injuries reflected that. However, milliseconds later he was also hit from behind by Dodi, who was a large man traveling at a speed of more than 60 mph.

Henri Paul effectively acted as an airbag for Dodi, and he died instantly, as did Dodi.

Diana was a bit more fortunate because of the Fayed’s bodyguard, Trevor Rees-Jones, was wearing a seatbelt.

Bodyguards are known not to wear seatbelts because it restricts their movement, but investigators believe that Rees-Jones put his on after becoming alarmed by Paul’s driving. Or, maybe because he concluded that an impact was likely, and put the belt on at the last minute. 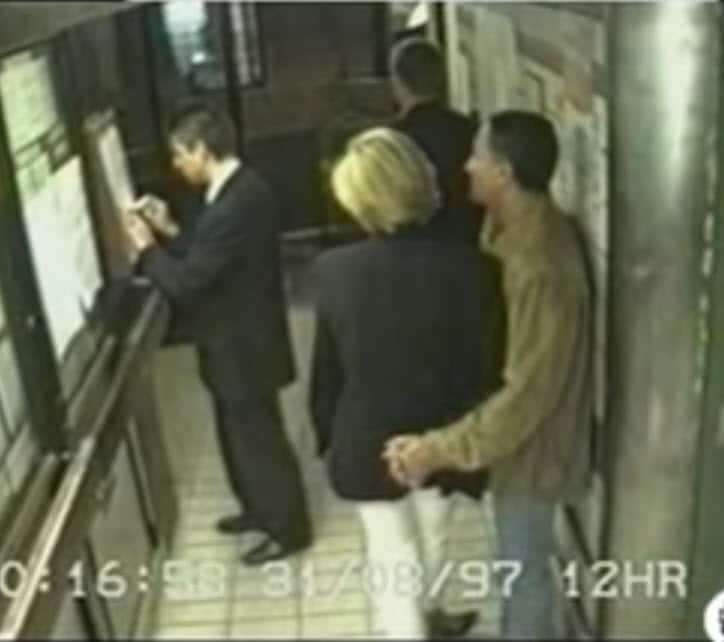 Seatbelts are designed to give a bit while they restrain. So the bodyguard was held by the belt while the airbag partially padded his impact.

Diana was instantly catapulted from the backseat, but since she did not make the same impact because she was much lighter than Dodi. Also, Rees-Jones’ seatbelt would have absorbed some of the additional force, thus lessening the energy impact for her as well.

Dr. Shepard says that Diana actually suffered just a few broken bones and what seemed to be a small chest injury but turned out to be something much worse. 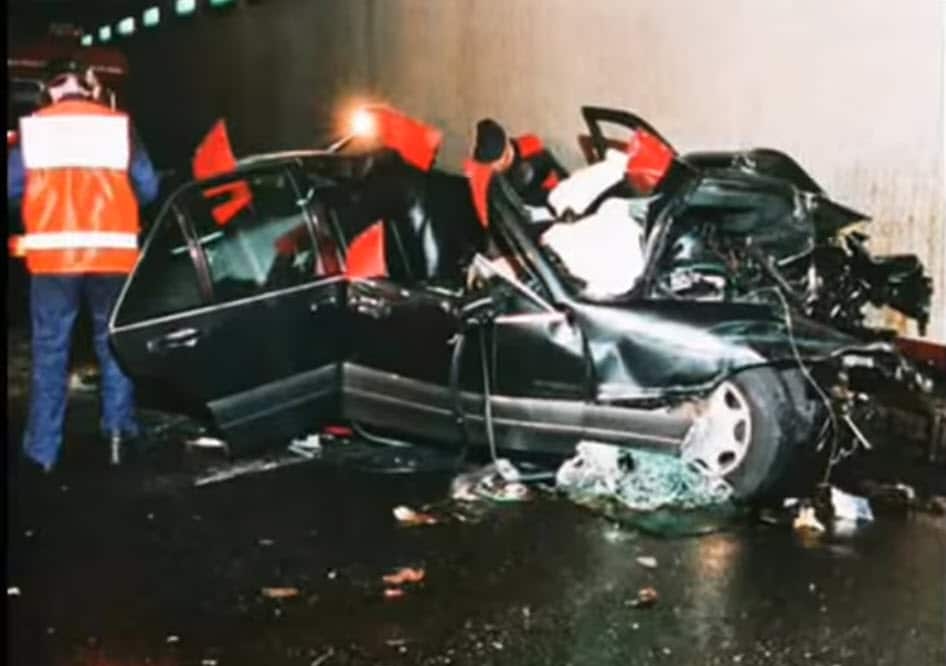 When ambulance services arrived, Diana initially seemed stable, mainly since she was able to communicate. However, while everyone was focused on Rees-Jones, who appeared to be in much worse shape, Princess Diana was slowly dying.

Diana’s initial period of survival and consciousness after the accident was a characteristic of a tiny pulmonary vein tear she suffered in one of her lungs during the impact. 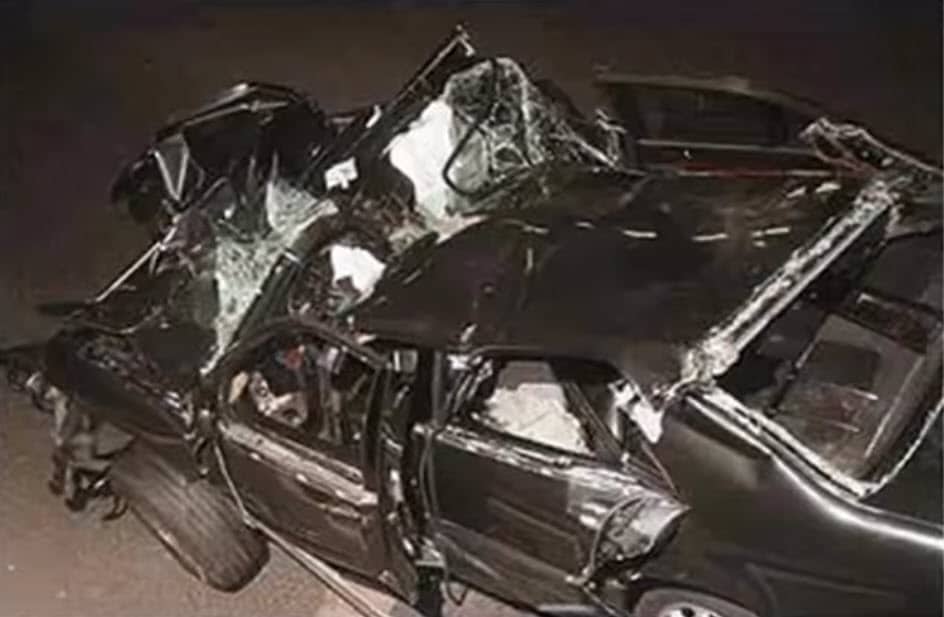 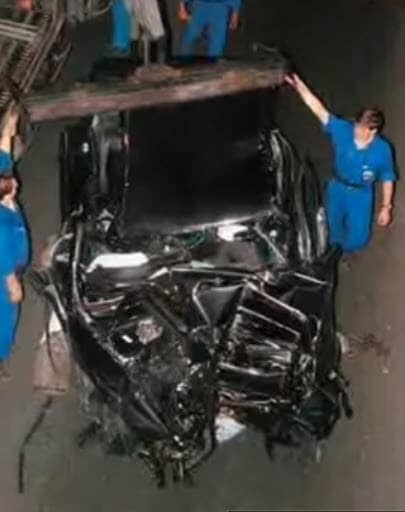 These tiny tears tend to bleed much more slowly, which makes identifying the problem very difficult if not near impossible for emergency service workers.

Dr. Shepard noted that Diana’s injury was so rare and specific, that he’d never seen another like it in his career.

“Diana’s was a very small injury – but in the wrong place. Diana’s death is a classic example of the way we say, after almost every death: if only. If only she had hit the seat in front at a slightly different angle. If only she had been thrown forward 10mph more slowly.”

He also notes that Diana would likely be alive today if she’d been wearing her seatbelt. He believes she would have emerged in public a few days later with a black eye, while wearing her broken arm in a sling, and maybe a bit of breathlessness from the fractured ribs.

Consequently, Dr. Shepard did ultimately agree with the findings of the inquiry which ruled her death a tragic accident.