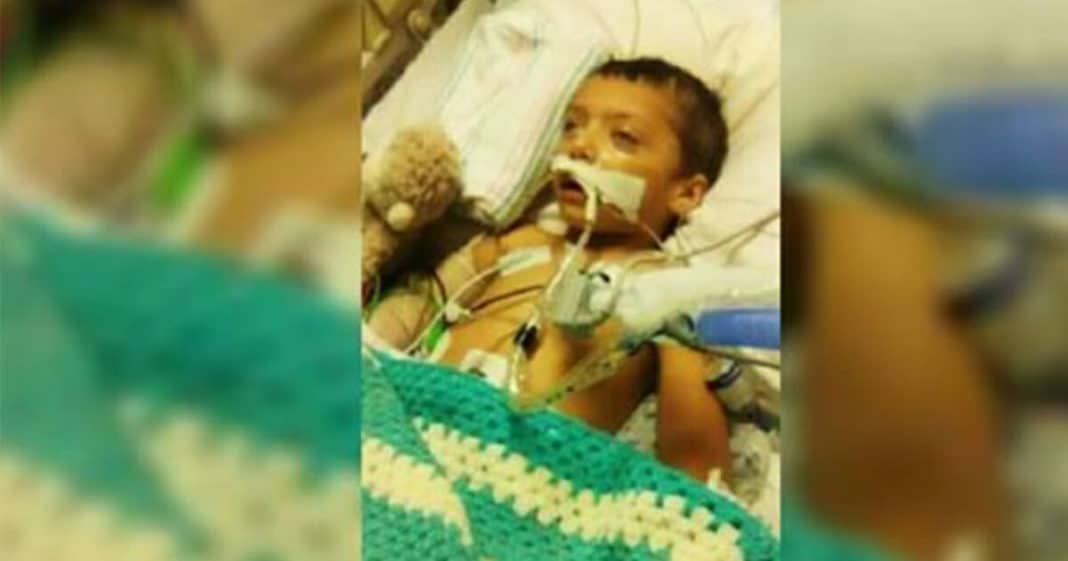 A two-year-old boy in Texas named Thomas Sullivan was beaten so severely by his mom’s partner that he’s now in a vegetative state, according to reports.

His family claims that the child is incapable of feeling anything but pain, after being rushed to the intensive care unit of Texas Children’s Hospital Houston in September 2018.

The Daily Mail reports that this little angel suffered severe head trauma, as well as multiple fractures all over his body, a lacerated liver, and multiple burns.

Hospital doctors predict that the child will now have to live with permanent physical and mental disabilities as a result of this inhuman act of violence inflicted by his mother’s boyfriend, Adom Thomas.

Both Thomas’ mother and boyfriend were charged on crimes related to the assault. 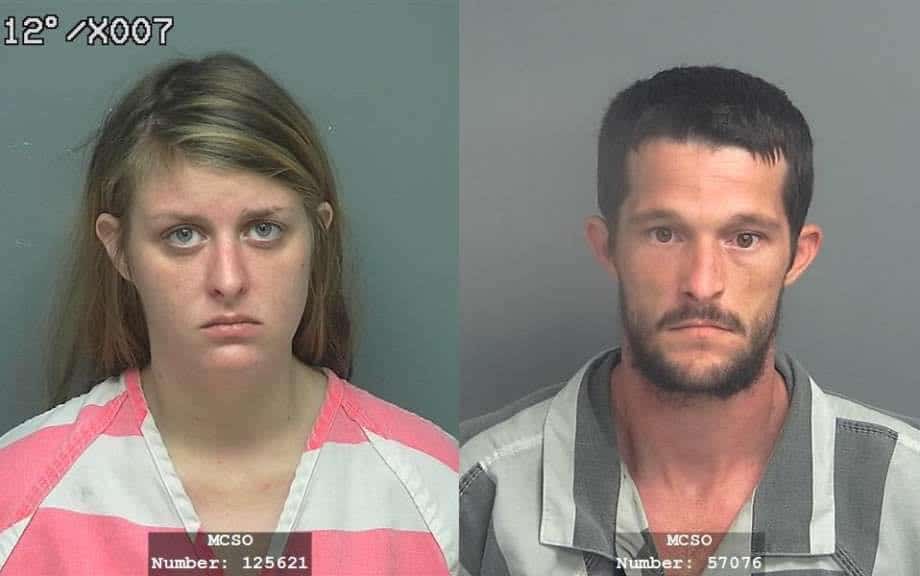 According to Sarah Sullivan, the boy’s aunt, the two-year-old is now only responsive to pain.

She said: “[Thomas] breathes on his own, and then he stops. He’s not doing well. He’s going to live, but they said we need to prepare for him to be in this state for the rest of his life.”

Something yall need to be aware of, is.that go fund me keeps track of all transactions made and every penny goes to my…

As for the toddler’s sister, Amery, authorities say that the boyfriend also assaults her as well. The child suffered injuries to her ribs, stomach, and pelvis. The three-year-old girl even had to undergo major surgery to repair her damaged organs.

It’s also being reported that 28-year-old Adam Thomas had a previous history of burning other young children who were similar in age to the siblings. At the time he claimed those incidents were caused by a series of unfortunate accidents.

In February, the courts sentenced Adam to two life sentences, while the mother of the children confessed that she failed to seek help for her children. She was handed a prison sentence years on March 7.

As for young Thomas, the child remains hospitalized with round-the-clock nurse care, while the family is engaged in a battle with Child Protective Services for custody of his sister Amery. They’ve set up a GoFundMe Page to assist in covering the medical bills of both Amery and Thomas.

It goes without saying that this is one of the most hideous and vile cases of child abuse and neglect we’ve ever seen. In many ways, these two are worse than child murderers. There’s no way either of these individuals should ever be allowed to again in civilized society.