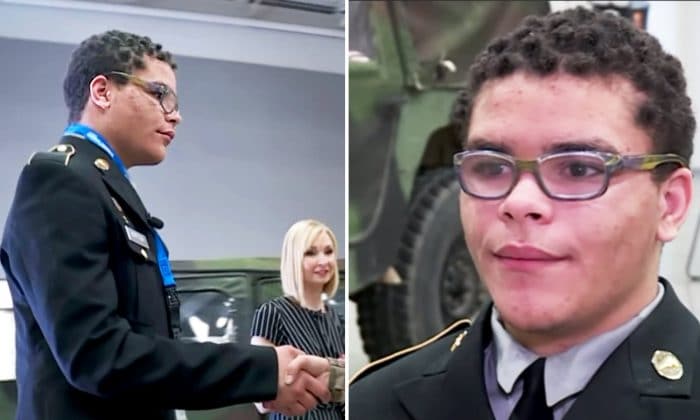 Haven is a young man hoping to find a loving family to take him in before he ages out of the foster care system, but time is not on his side.

He explains that he’s passionate about one day joining the military and aspires to be “a part of something bigger than myself and serving my country.” 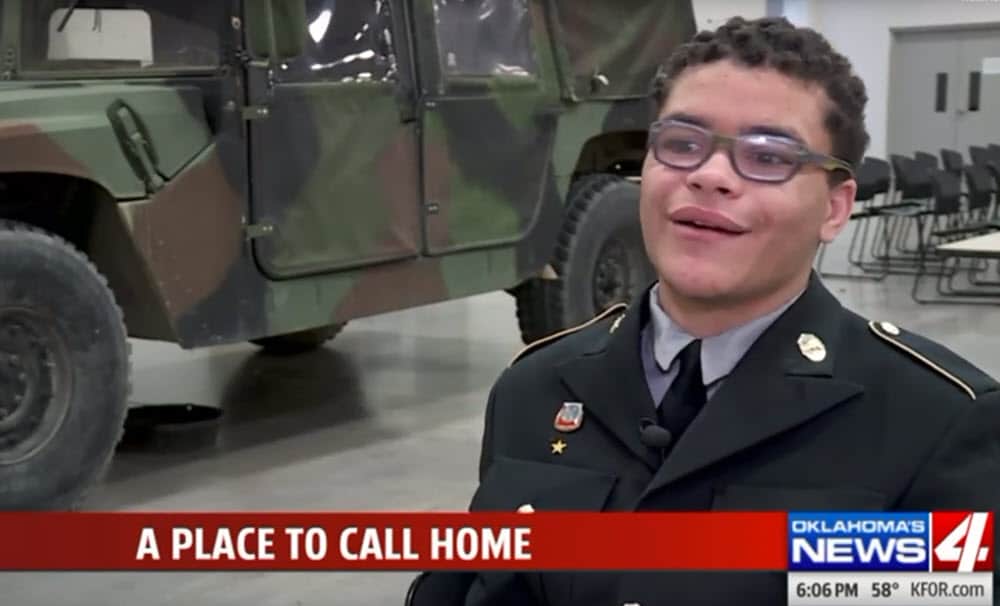 The young man has been a ward of the Oklahoma Department of Human Services for the past five years. Haven admits that his dreams of being adopted are starting to feel like a hopeless pipedream.

Haven currently lives in a shelter along with four other children in a living environment that are starting to feel increasingly limiting and frustrating.

He also believes that a driver’s permit would help bring him closer to a feeling of independence and confidence, that he sorely needs in his life.

Every year in the U.S. more than 23,000 children will age out of the foster care system. After turning 18, around 20 percent will instantly become homeless.

And less than three percent of those children are likely to earn a college degree at any point in their life.

This is a hidden problem that most Americans never think about. But there are thousands of children like Haven, who need stable and loving homes.

Many people are under the false impression, thanks to Hollywood, that older foster children are uncommonly unruly, moody, and too challenging to deal with. That they are somehow too broken beyond repair to be adopted.

Unfortunately, this misconception is one of the things that keeps good kids like Haven from ever having a chance to know what a healthy family feels like.

Haven turns 18 in October 2019. The young man needs a good role model who’s willing to provide guidance and support as he enters adulthood.

But more than anything, he simply wants “anyone that will take me.”