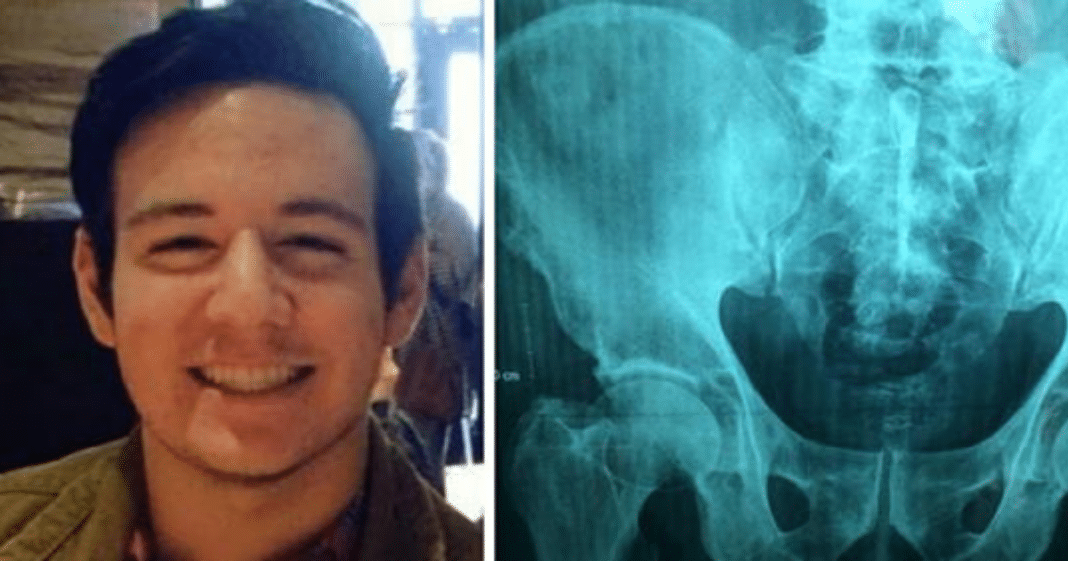 It was just another typical Tuesday in Pearland, Texas, or so it seemed. Joshua Gray, 17, was getting ready to go to Glenda Dawson High School. His mother handed him his lunch, the same sandwich he had always enjoyed since kindergarten: turkey with no bread crusts. Gray grabbed it and headed out the door to catch his friends, who would drive him to school.

Although Josh Gray seemed to be a perfectly happy, healthy, smart, funny, and social student, this Tuesday was to be his last day. He would never get the chance to have lunch. No one could have known that he was about to become gravely ill as he sat quietly in class.

Around 11 a.m. Josh began having intense pain in his stomach. It was so bad, he headed to the school nurse’s office. Soon it was clear this was no ordinary stomach ache, as the pain only grew more intense. The nurse called emergency responders and Josh was taken to Texas Children’s Hospital.

Doctors raced to save him as he lost his pulse repeatedly, but by the afternoon, he was gone. Everyone was devastated and nobody could explain what had happened to a student merely attending class just like any other day. How could it have happened so fast? It was a freak accident.

Family and friends could only speculate as they came together at his home that Tuesday night. They told stories about his life as they gathered around his belongings: his collection of Beatles and Strokes records, his pictures of mallard ducks, a Kermit the Frog pillow, a giant-sized Darth Vader figure, and a rack overflowing with the shoes he collected over the years. 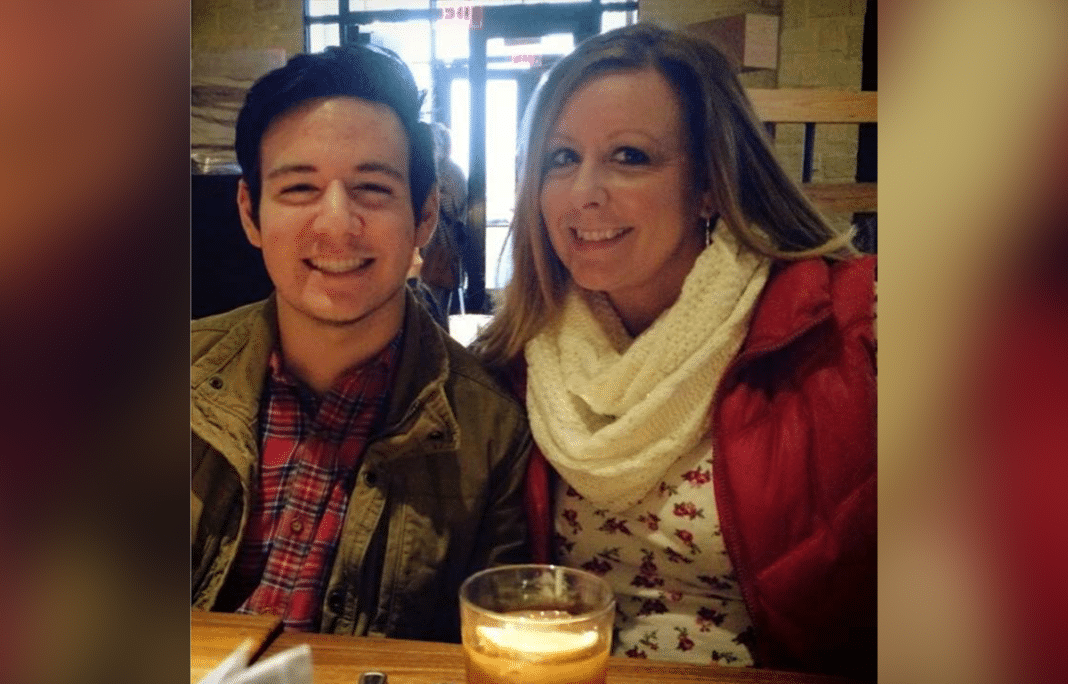 Gray was a social student who impressed his friends with his sense of hipster style. On his last day, he wore “the skinniest khakis,” his mother recalled.

He was just a normal teenager by all accounts. He enjoyed playing golf, he was in Advanced Placement classes, he had a healthy appetite and enjoyed sleeping a lot. There was no indication of any health concerns.

The community simply couldn’t make sense of his sudden death. The medical examiner’s office said they had never seen anything like it in 40 years. There was nothing anyone could have done differently to prevent Josh’s shocking and unexpected death.

Further investigations revealed that an artery leading to Josh’s pancreas had ruptured. Soon afterward, the pancreas also ruptured, causing uncontrollable bleeding. The rupture could have been caused by a malformation that had been there all along since birth.

Laurie Gray said the $35K raised from a GoFundMe page would be used in Josh’s honor for research in finding a cure for rare underlying diseases. The Josh Gray Memorial Scholarship would also be created to help further education for students who exemplify:

“…exceptional integrity, compassion, kindness, and embrace individuality in all.”

“I will never lose touch with all of his friends and I’ll always see him through them,” Laurie told KHOU.com.

His friends remembered Gray as a fun-loving and accepting person who loved people exactly as they were.

“Josh loved everyone for who they were,” Austin Hurst, Gray’s friend, told KHOU.com. “I’m loud and obnoxious, he loved that about me. I mean, he loved all of us for exactly who we were. And that was the best part about being with Josh. You could be you.”

Joshua Gray’s story is a reminder that every day truly is precious and nobody ever knows when their time could be up. Enjoy every day, love and appreciate those around you –right now.