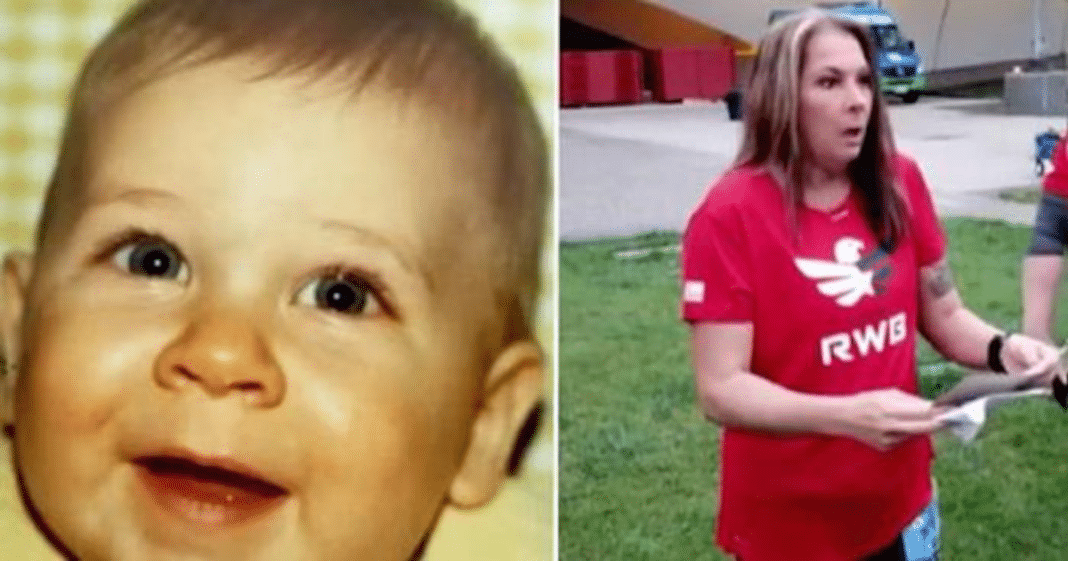 At age 15, Stacey Faix was not equipped to be a mother when she got pregnant. Therefore she made the heartbreaking decision to place her newborn son up for adoption.

Tragically, Stacey said goodbye without ever holding him in her arms. 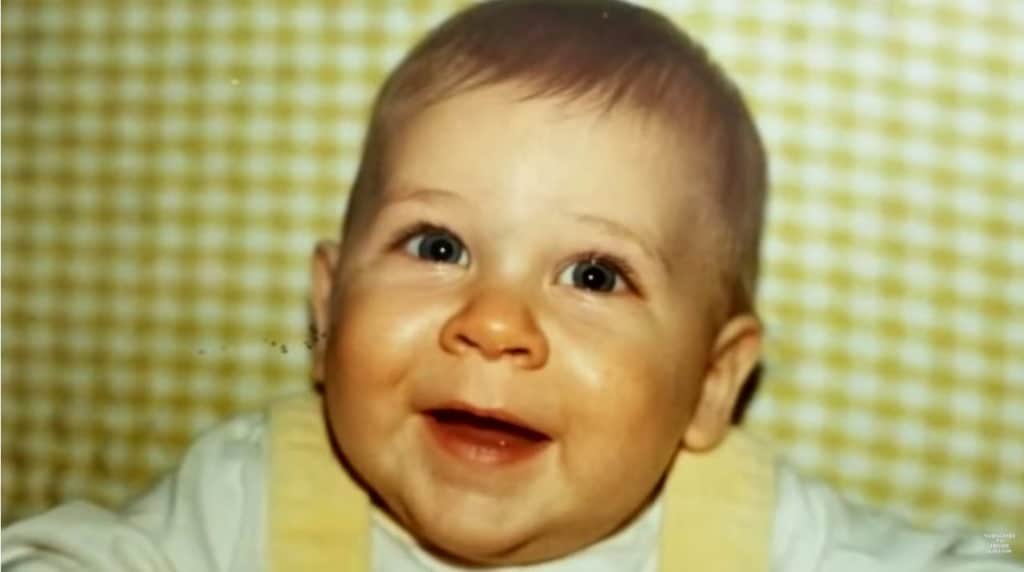 Over time, the birth records eventually were lost after a flood. Years later, in 2017, a new law went into effect that would forever change Stacey’s life, though she didn’t realize it at the time.

This new policy allowed adopted individuals the ability to obtain their birth certificates which contained the names of both birth parents.

The next year, Stacey arrived at the Pittsburg Half Marathon.

She was there to support and run alongside her fellow members of Team Red, White, and Blue, a social organization that supports military veterans.

Before the marathon started, as Stacey and her family stood at the starting line, she was handed a mysterious handwritten note. 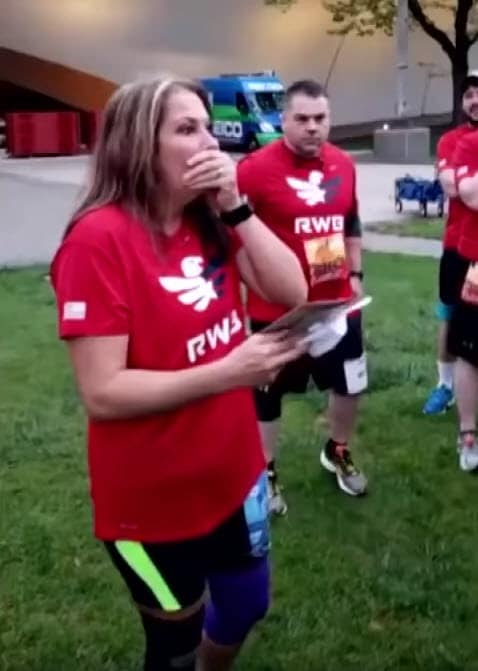 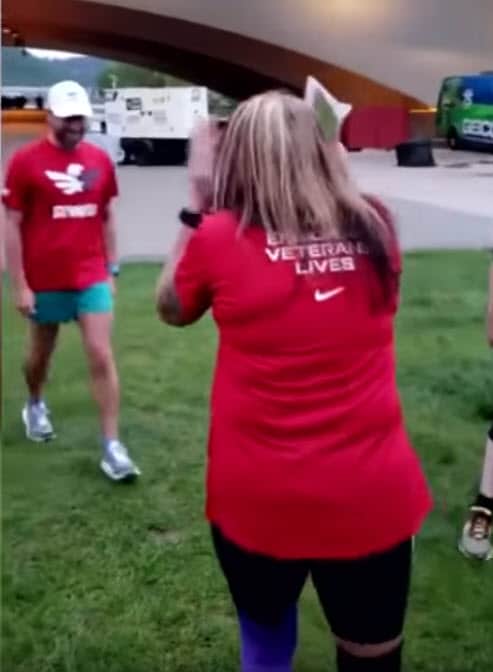 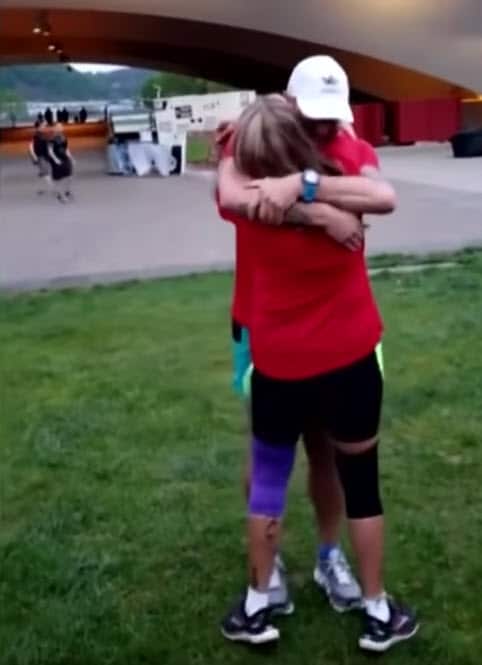 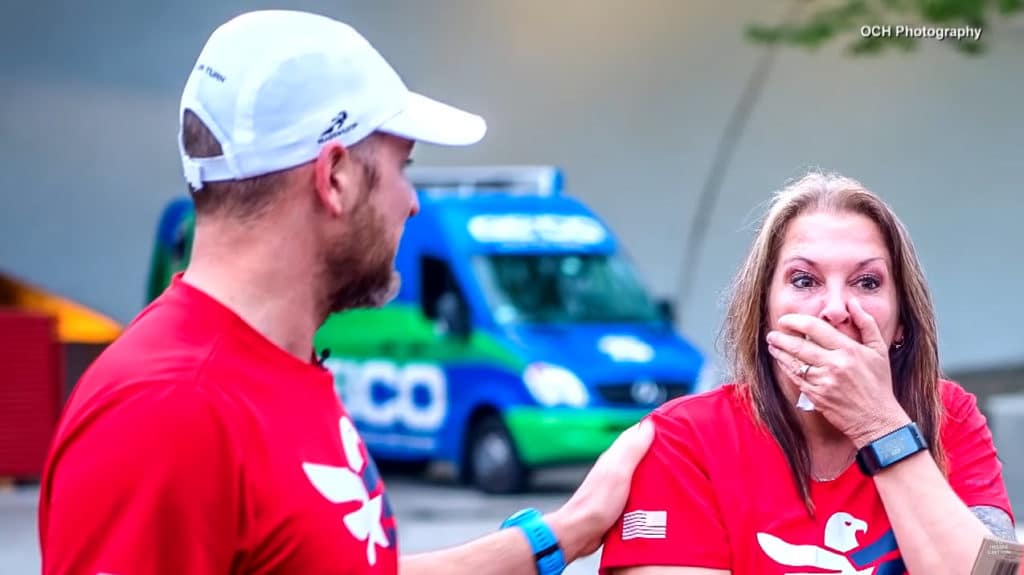 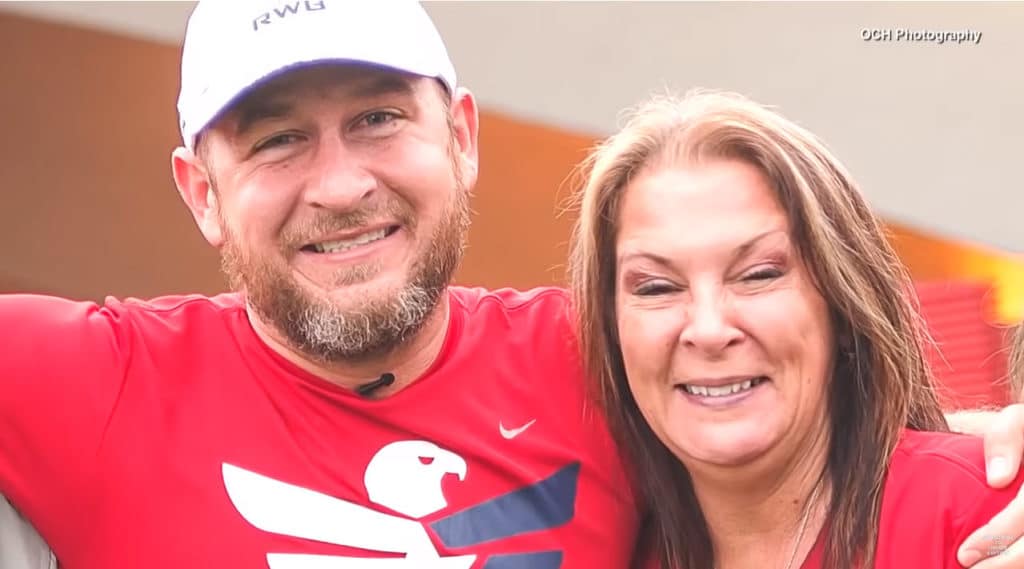 In the tear-jerking video below, watch the moment Stacey turns around to realize just who is standing behind her 35-years later.

This is a beautiful story of how the unbroken bond between a mother and son which can transcend time.