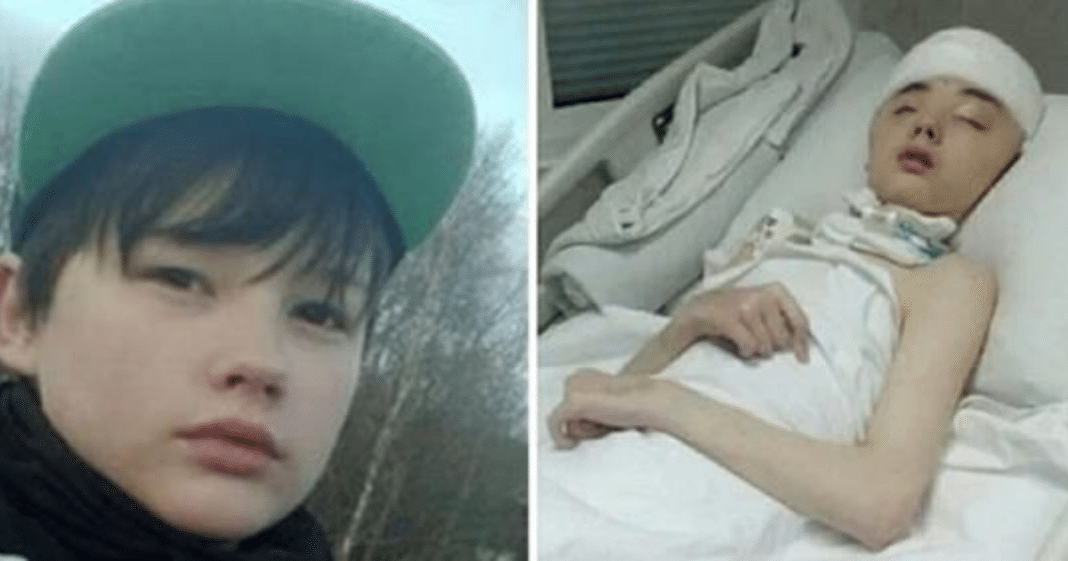 A young Russian hero who defended his mother from a sexual predator who tried to rape her has passed away from injuries he sustained during the attack, according to reports.

15-Year-Old Vanya Krapivin was able to save his mom from being sexually assaulted and possibly killed.

However, during his valiant efforts, he sustained severe injuries to his head caused by the assailant.

This just breaks your heart. What a hero ❤️

Sky News reports, that as he returned home from school in Severodvinsk, northwestern Russia, Vanya walked in on his neighbor, 37-year old Roman Pronin, attempting to rape his mother. 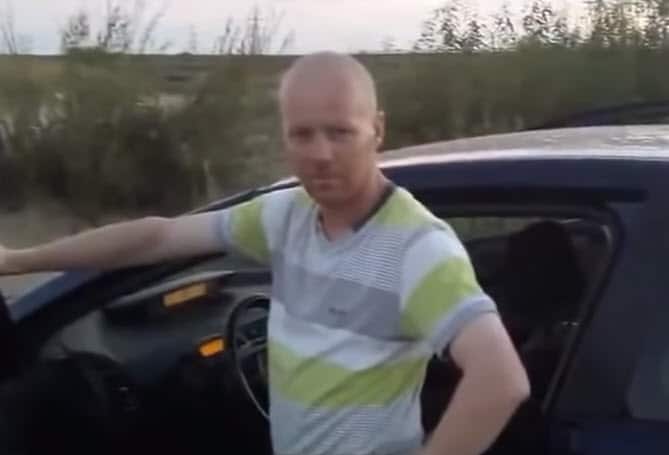 Vanya immediately rushed to his mother’s defense, picking up a 6-pound dumbbell and struck Pronin with it.

Pronin then wrestled the weight from the boy, and struck back, hitting Vanya over the head before fleeing the scene.

Both mother and child were discovered unconscious by neighbors who heard the attack. His head injuries left young Vanya in a coma while his mother recovered from being stabbed 27 times.

Following the attack, surgeons were forced to remove part of Vanya’s brain, and he remained in a coma for another nine months before he opened his eyes.

Although bound to a wheelchair, the young man began to recognize his nurse and was eating solid foods. 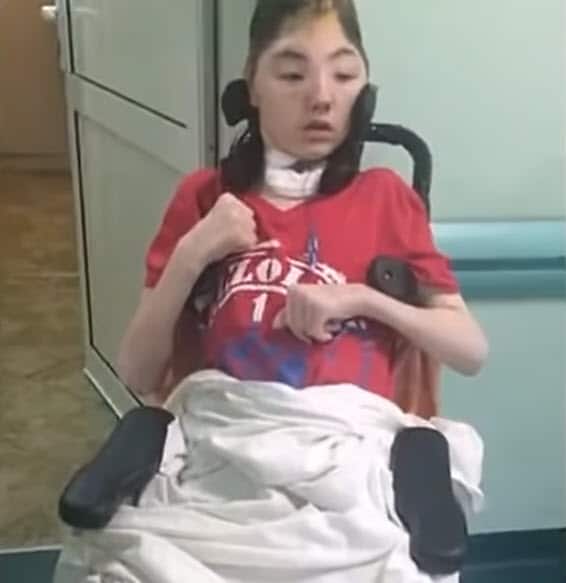 But a Russian news website reports that his mother rarely visited her son in the hospital.

After a flood of criticism, his mother defended her actions by saying that she was unable to bring herself to see him because she blamed herself for that violent attack. 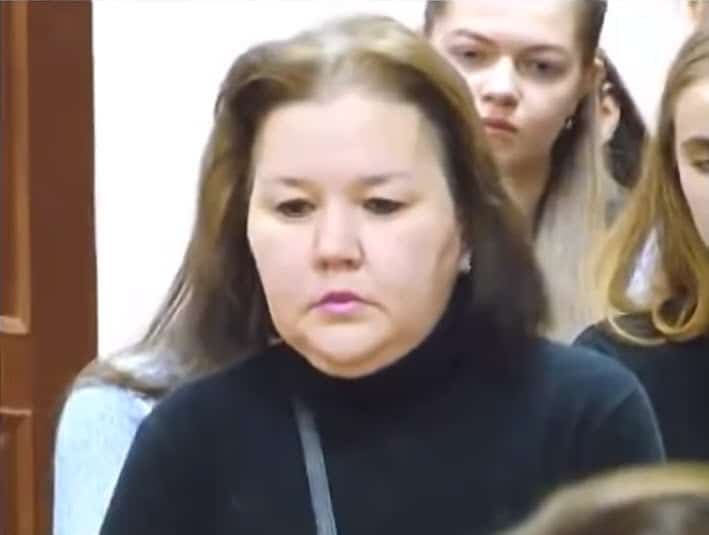 Vanya was reportedly scheduled to travel to Spain to further his recovery, but tragically, the young hero contracted the flu and died.

Rusian officials say that an investigation is underway to understand how Pronin, a man who was previously released from prison following a conviction for attempted murder,  was allowed to live near children.

The 37-year-old served 14 years in prison and was released in May 2017. He will now face murder charges after Vanya’s death in addition to other charges related to the assault on Vanya’s mother.