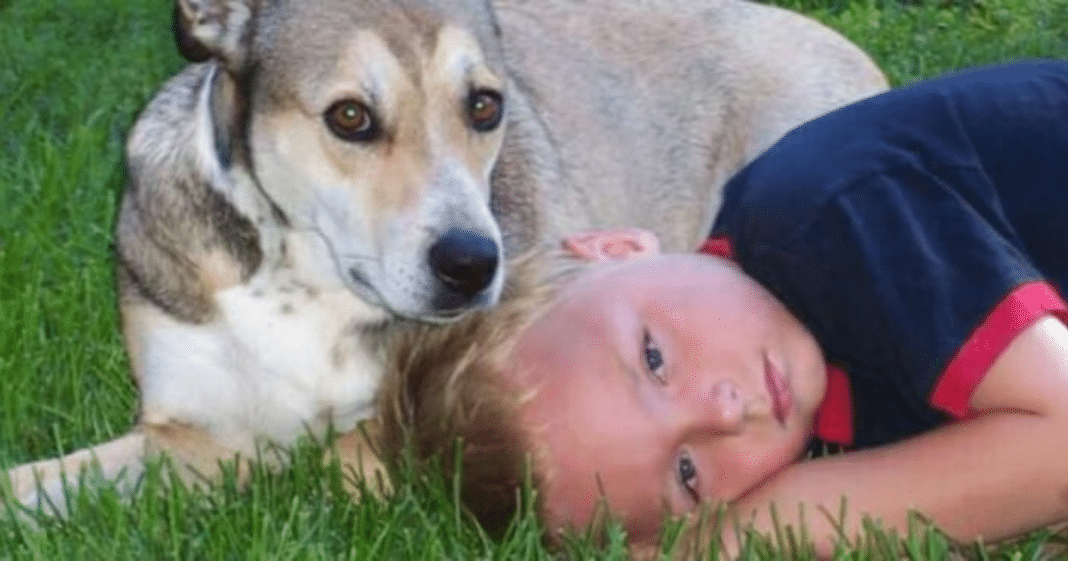 Most parents have a natural elevated protective instinct when it comes to their children’s wellbeing.

After having a child, you quickly realize what it truly means to be responsible for another life. A bond is created that goes beyond any kind of love you’ve known.

A living, breathing, a human being is solely dependant on you, not just for food, clothing, and shelter, but to them everything about the world and what it has to offer, both in beauty and danger.

Parents of 12-year-old Ryan Gibbons understood this feeling all too well. Ryan was an energetic boy who loved the great outdoors and had a passion for life. Sadly, his life was cut short far too early, because of administrative incompetence at his school. 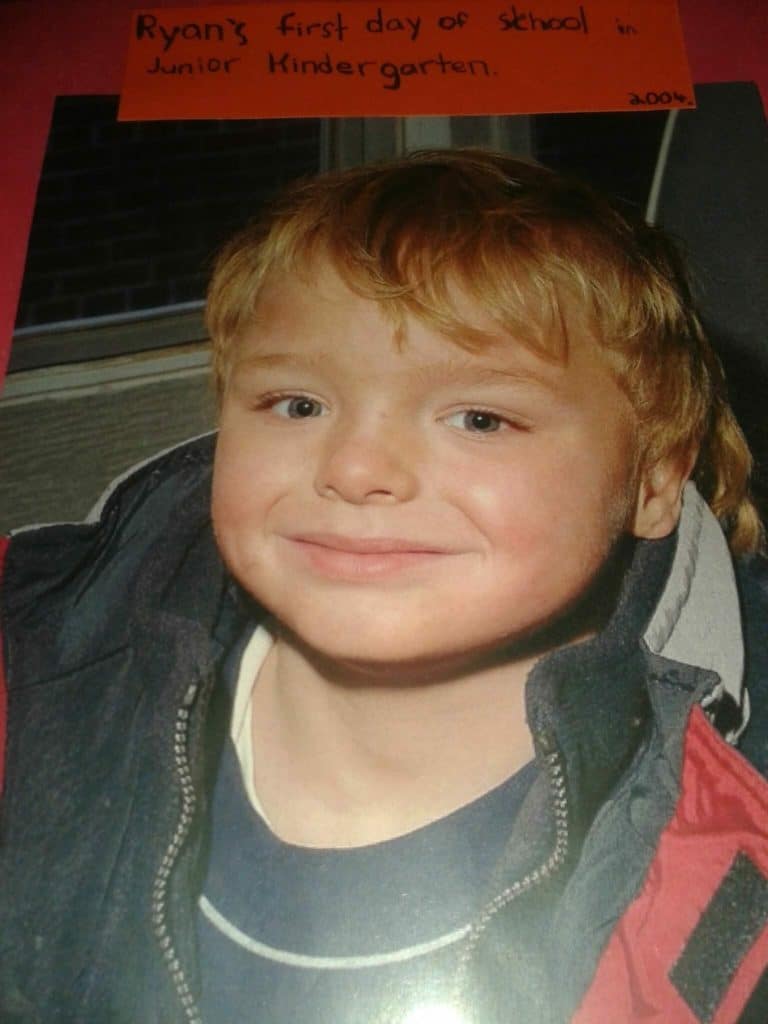 On October 9, 2012, 7th grader Ryan Gibbons went to school just like any other day. Little did his parents know when their child left their home that morning that it would be the last time they saw their son.

Ryan suffered an asthma attack at school while he was playing soccer, but he was unable to reach his inhaler because an administrator had locked it away in an office.

Had Ryan access to his medicine, his asthma episode would have been preventable from the very beginning. Sadly, it was school policy to keep inhalers locked in the principal’s office.

It’s reported that a group of Ryan’s friends tried to carry him to the office during the attack, but they simply could not get to his life-saving inhaler in time. 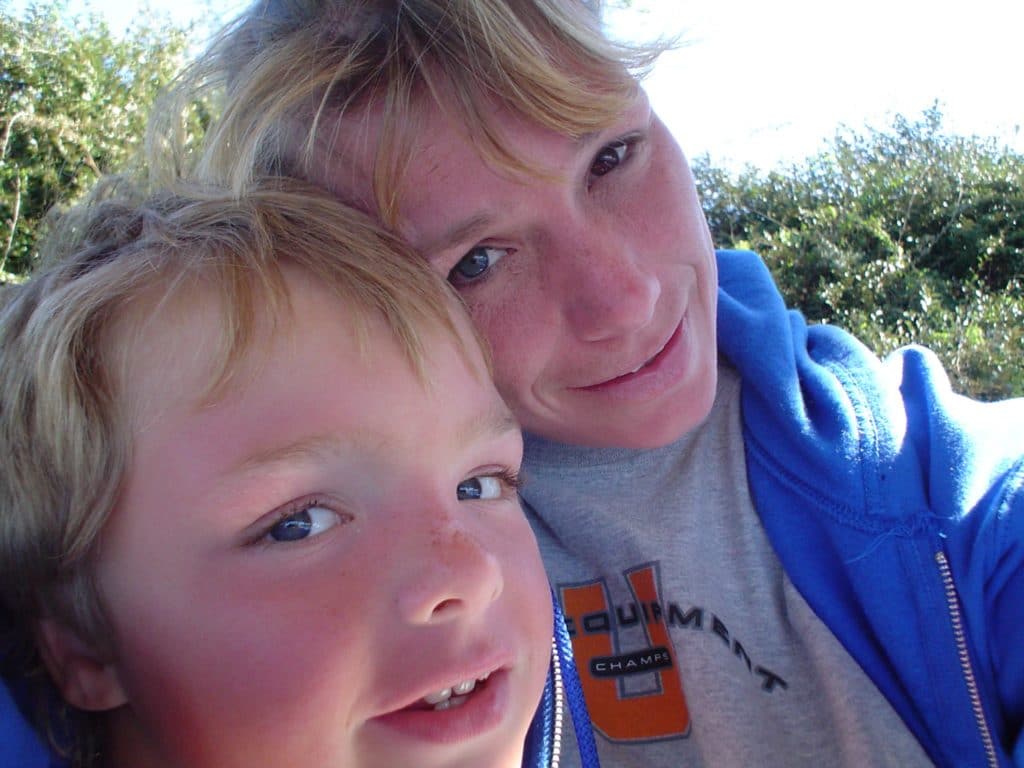 The subsequent investigation into his death revealed that Elgin Country School, in Ontario, Canada, had previously forbidden Ryan from keeping his inhaler on his person.

The investigation also found that the school ignored requests from Ryan’s mother and his doctor to allow the child to have an inhaler.

His mom, Sandra Gibbons, recalled how her son would often bring spare inhalers to school to get around the absurd rule, but staff would repeatedly confiscate them.

”You would give him an inhaler but then he would get caught with the inhaler and then it would be taken away,” Sandra Gibbons said, speaking to CBC.

”Then I’d get a phone call. So it was actually very frustrating. I didn’t understand why. I didn’t realize that the policy actually stated that the prescribed medication needed to be in the office.” 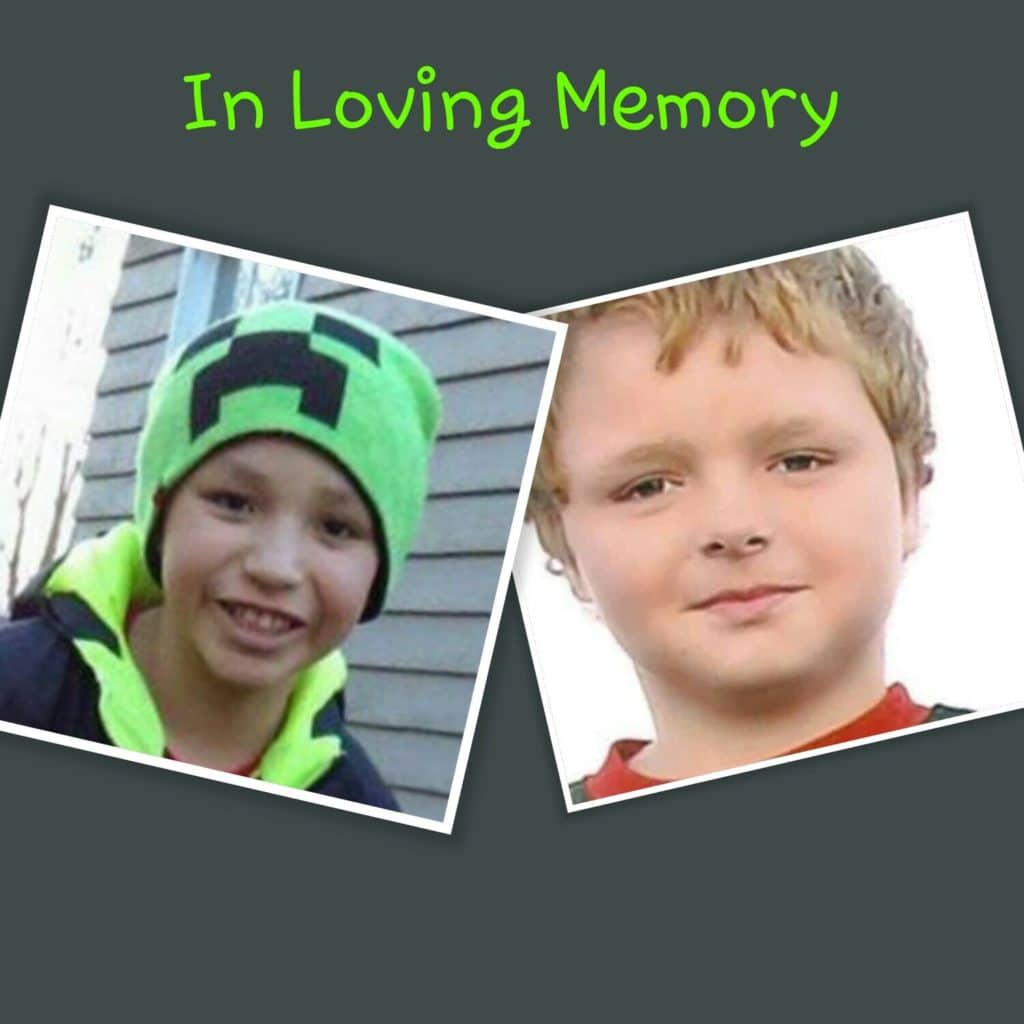 In the aftermath of Ryan’s untimely death, Sandra decided to do everything she could to ensure that no other child suffers the same fate in the future.

Eventually, a new bill known as Ryan’s Law was passed. The law stipulates that schools have to allow children to keep their inhalers in their pockets or backpacks with a doctor’s note.

“When Ryan passed away, it was like losing everything that I lived for,” Gibbons told Allergic Living.

“After burying my son, I knew that this was a preventable attack. To me, if people had appropriate training and knew what to look for when a child was in distress, he would be here today.”