10-year-old boy dies by suicide after bullies told him: ‘kill yourself, you don’t belong here’ 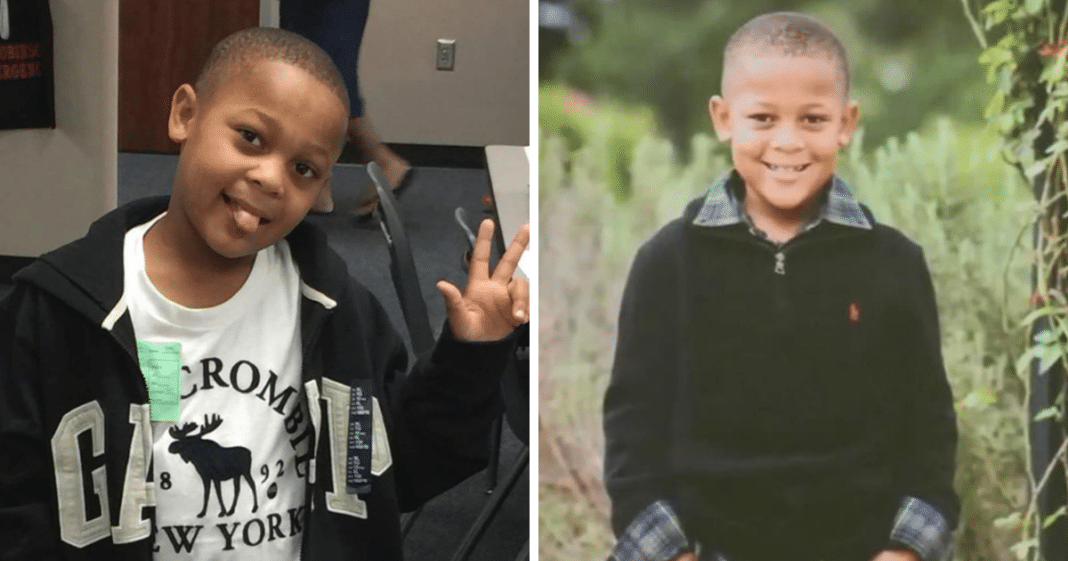 In Texas, a 10-year-old boy committed suicide after being relentlessly tormented by school classmates, who even told the child to “kill yourself,” according to his grieving mother.

KTRK reports, that the family of former fifth-grader Kevin Reese Jr., who hanged himself in a closet in his Houston-area home on Jan. 21, is now demanding that schools do something to address bullying.

Kevin’s mom, Crystal Smith, described Kevin as a “goofy child,” who often struggled with being picked on at Robinson Elementary School. 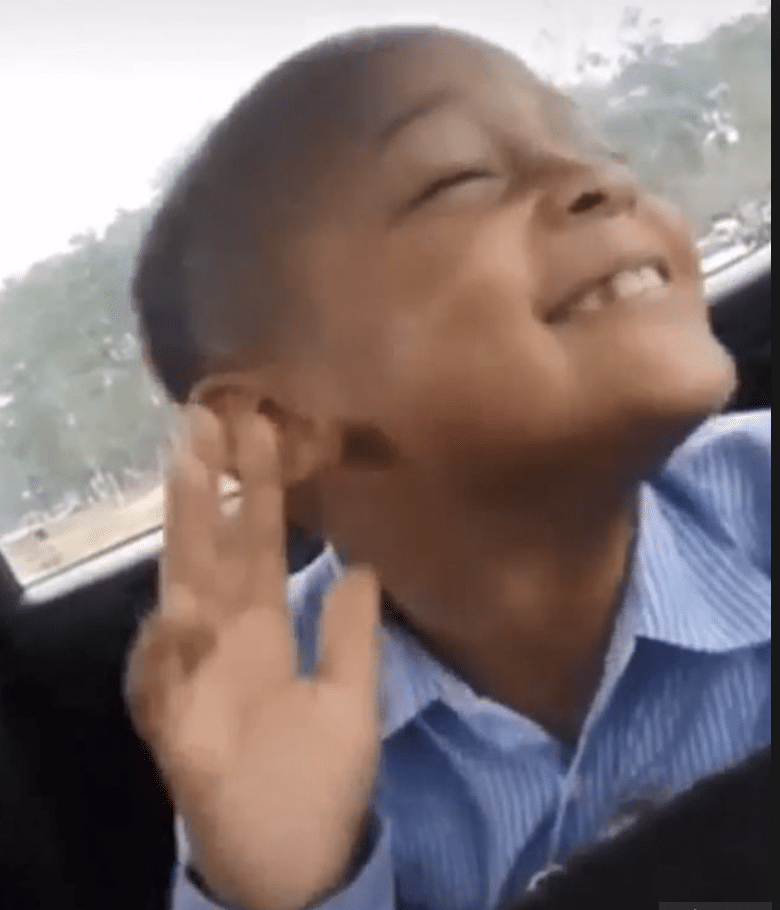 “They wrote on his tablet to ‘Kill yourself, you don’t belong here,’” Smith said. “When it got physical back in November, he came home crying because he didn’t fight back and one of the boys punched him several times coming from recess.”

But when she reported the incident to school officials, they told her that they found no evidence of a “physical fight,” according to a local ABC affiliate.

“They told me they never found any bullying going on,” Smith said.

Smith claims that Keven’s torment at school continued. Until two months later, while his mom was out of town for work, the young man took his own life.

Now Smith says she’s speaking out to raise awareness about how we can prevent more child suicides due to bullying. 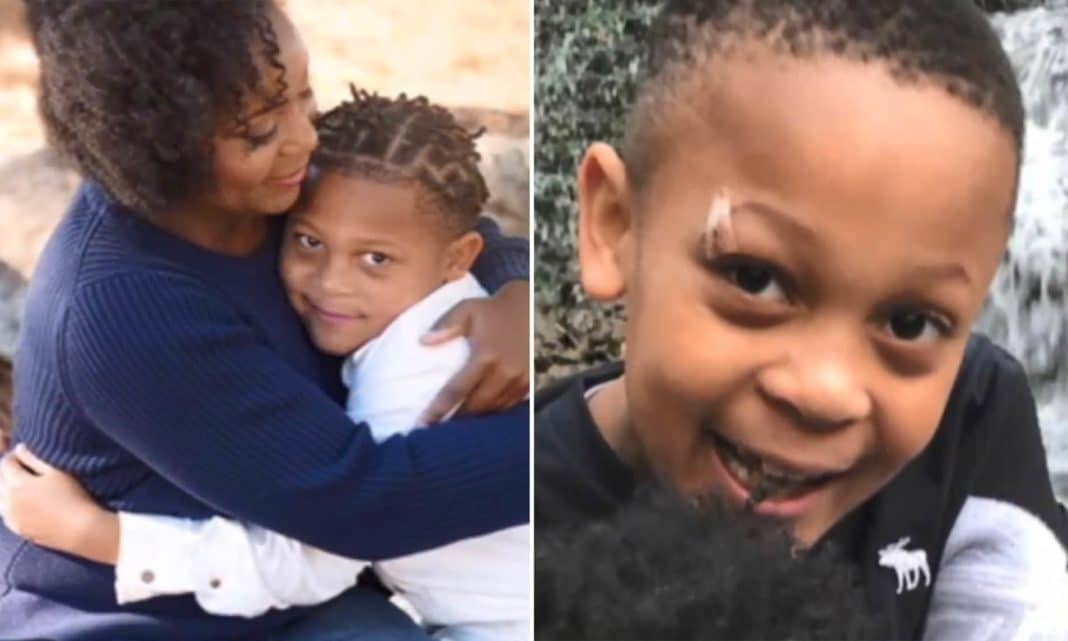 “Pay attention to your child, don’t assume that things are handled at the school, stay on top of it until you see something come out on the end,” Smith said.

Bullying in our schools is a problem that should not be a regular part of anyone’s childhood. It’s not healthy nor is it natural. It’s a sickness that damages lives and sometimes even drives people to take their own.