Mom Can’t Get Daughter With Cerebral Palsy To The Beach, Then 2 ‘Knights In Shining Armor’ Show Up 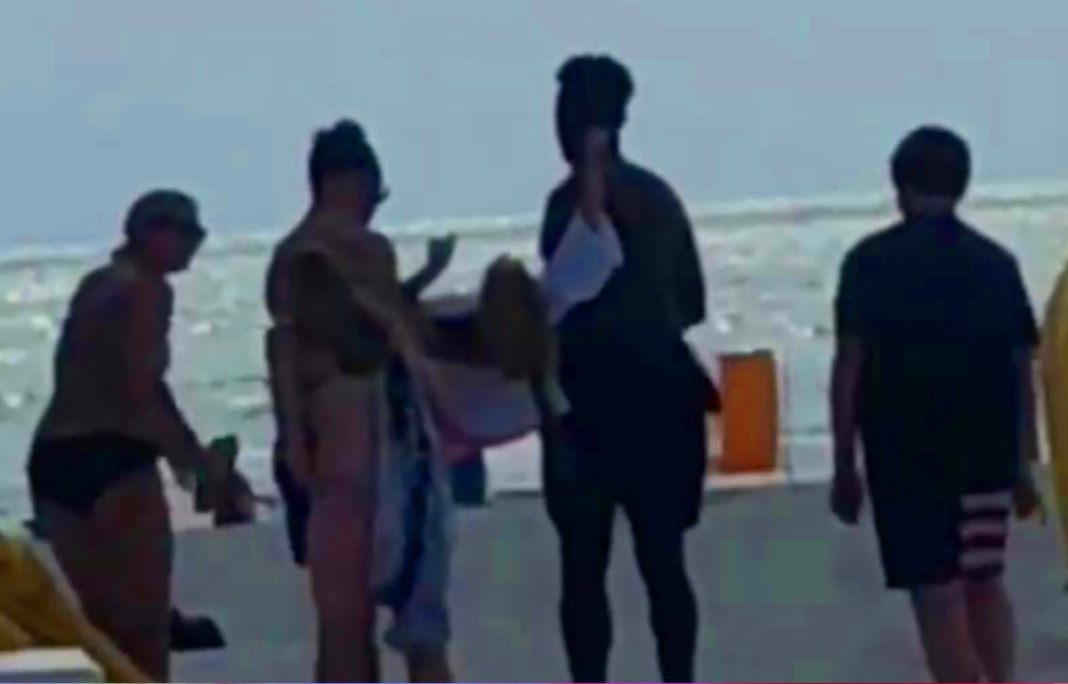 Nancy Gregory traveled with her family all the way from Monticello, Kentucky to St. Pete Beach in Florida. The 21-year-old wanted to go to the beach and experience the sun and sand, but she couldn’t because was restricted to a wheelchair due to cerebral palsy. She was so close, but so far away. Her mother tried her best to get her to the ocean, struggling in the sand.

That’s when two “knights in shining armor” showed up.

Justin Johnson and Dustin Smalley were on vacation that day from Tuscaloosa, Alabama. They saw Pauletta Gregory struggling and came to help. They put Nancy safely on a blanket and carried her over the sand. After having been cooped up in the hotel, she was finally in the sun and sand where she wanted to be. She was smiling from ear to ear. 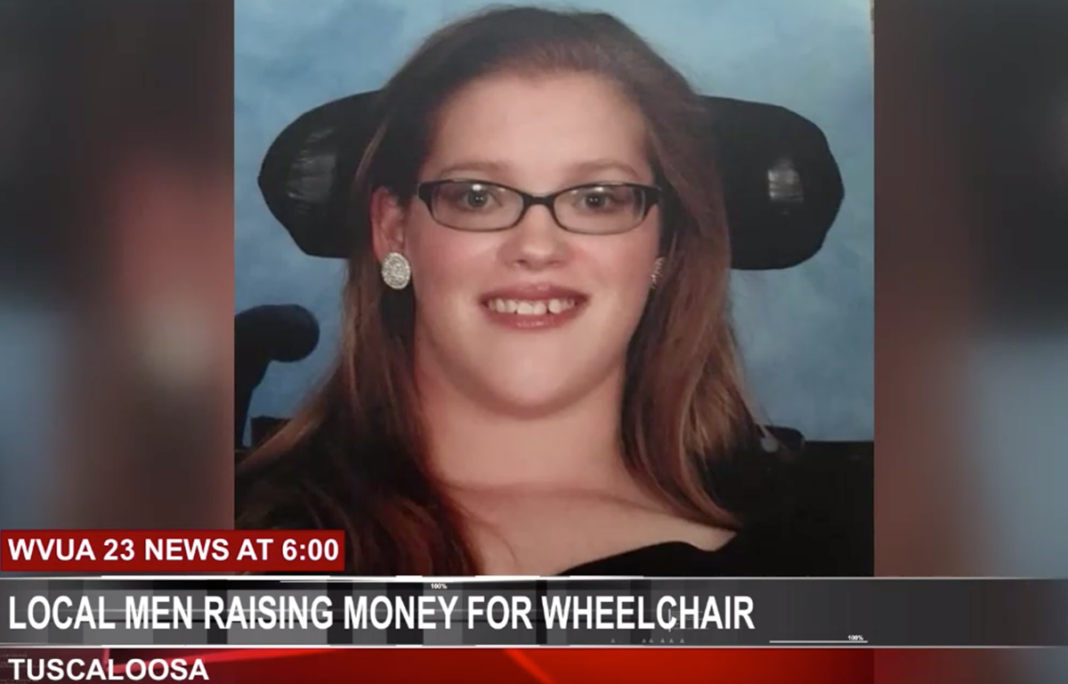 See the video from CBS News and an amazing update below it:

The two men helped Nancy Gregory have a great experience at the beach that day, but they wanted to do more. They decided to try and track down Nancy and her mother on social media, hoping they could start a fundraiser on GoFundMe. They wanted to buy Nancy a better wheelchair that would allow her to access all the places she wanted to go, including the sand.

They didn’t know her name or where she was from. Although it was like a needle in a haystack, they were successful. They connected with Nancy and Pauletta and started the GoFundMe page, which has so far reached $1 thousand out of a $7,277 goal.

Johnson was humble about what he and his friend wanted to do.

“What we did is what we were supposed to do, so at this point now we are just trying to help her live an easier life,” Johnson said.

Pauletta spoke to WVUA23 News, and recalled what the two men had done:

“Dustin and Justin, two knights in shining armor run and grabbed her and carried her on the blanket. They were just two super sweet young men,” said Pauletta.

She remembered how much her daughter had loved playing in the sand that day.

“You could tell she had loved every minute of it.”

“I could never repay them for what they did for Nancy that day. They gave her something that she don’t get to do,” she said.

Then she learned that the young men were going to raise funds for a better wheelchair.

“I’ve cried for two days. This is unreal. This don’t happen to us.” 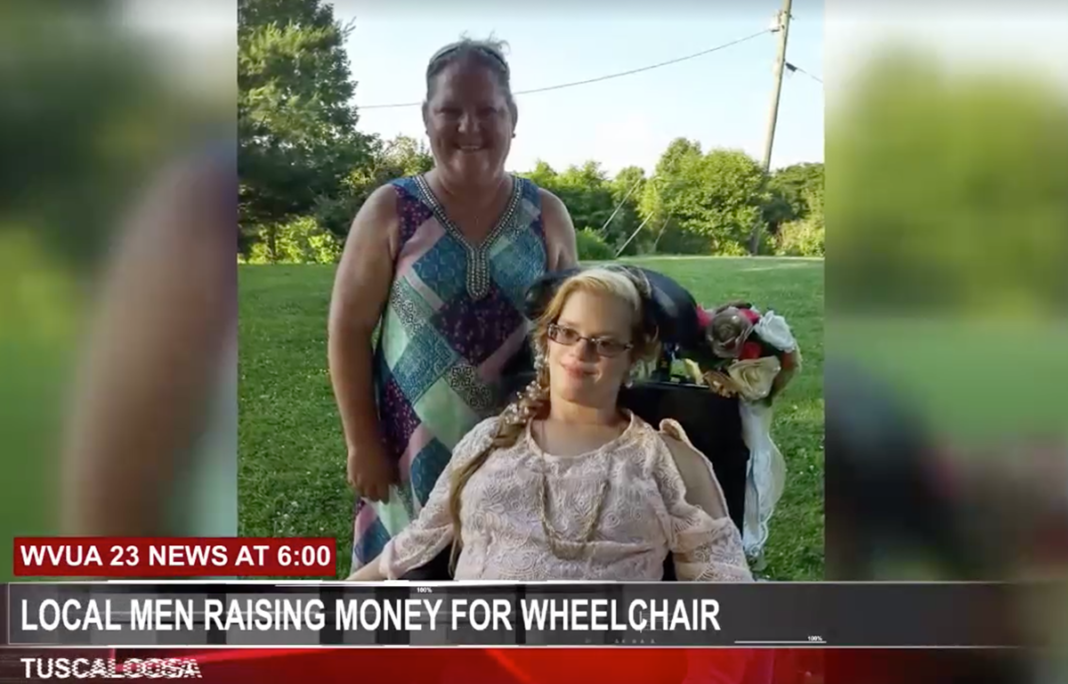 Now they are well on their way to getting the funds so that Gregory can get to the beach or anywhere else she’d like to go in the future. Smalley and Johnson hope to deliver the new wheelchair to her the next time they see her.

FAMILY FOUND- Two Tuscaloosa men who launched a search for a young woman they helped at the beach this summer have finally found her and her family.https://t.co/wzfUgvVU8D

They made the University of Alabama proud of what they did to help out the Gregory family in their time of need.