Young girl kills herself at age 14. So father invites bullies to the funeral for a harsh lesson 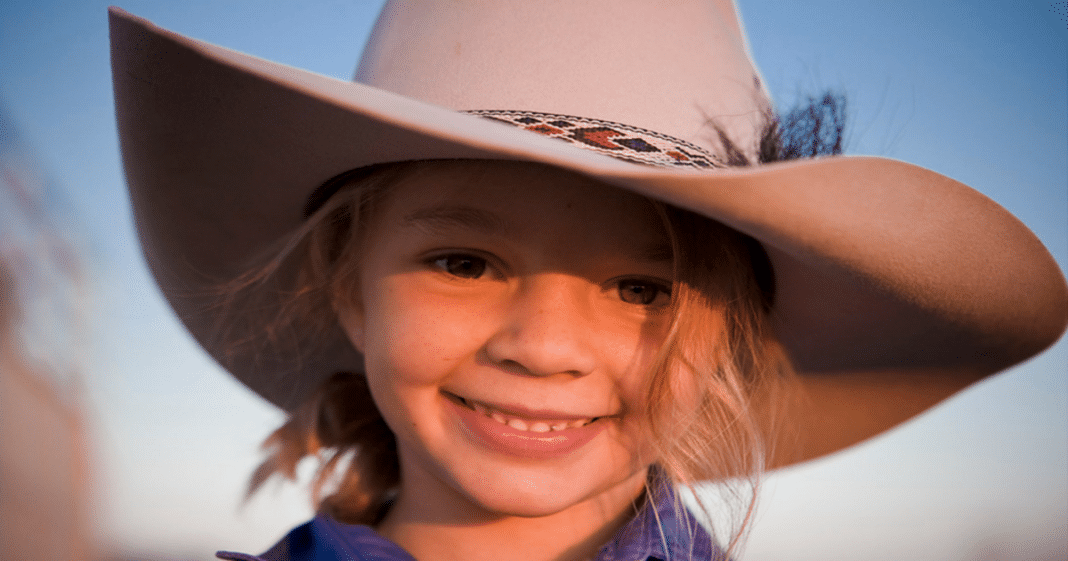 Bullying isn’t just felt and carried out in schools; bullies use social media and messaging to taunt and tease other teenagers. No matter how or where this happens, it’s unacceptable. One family from Australia suffered a tragic loss last week; through their grief, they’ve vowed to stop the bullying of children on social media and online by reaching as many people as possible. Maybe by tackling this problem in one area, it can be eradicated in other ways too.

Amy “Dolly” Everett was just 14-years-old when she took her life. She suffered intense online bullying; Amy or “Dolly” as she was known was a well-known child model down under. Since her death, her father did something extraordinary.

Tick Everett took to Facebook with this invitation to all those who terrorized his daughter. He invited them to come to her funeral and see the utter devastation their actions caused.

“Well where do I start,

“I would like to thank everybody for their kind and supportive words over the last few days it is truly amazing. I also apologize that there are so many kind words that I have not yet replied to,  so instead of wearing out another screen or keyboard, I would like to offer my thanks in one big message. This week has been an example of how social media should be used; it has also been an example of how it shouldn’t be. If we can help other precious lives from being lost and the suffering of so many, then Doll’s life will not be wasted. I know for some suicide is considered [cowardly] but I guarantee those people wouldn’t have half the strength that my precious little angel had, Doll had the strength to do what she thought she had to do to escape the evil in this world. However unfortunately Dolly will never know the great pain and emptiness left behind.”

He continued with a call to action. For the bullies, he writes, “If by some chance the people who thought this was a joke and made themselves feel superior by the constant bullying and harassment see this post, please come to our service and witness the complete devastation you have created.”

Well were do I start, I would like to thank everybody for their kind and suportive words over the last few days it is…

Finally, Tick asks everyone else to stop the bullies. No matter where we see them in action. We need to end this cruel practice committed by children against other children.

Dolly modeled for Akubra Hats; the company used a photo of her a holiday advertisements. The company was also sorely affected by her death. They took to social media to echo Dolly’s parent’s message about ending cyberbullying:

“This is not an easy post to write. We were shocked and distressed to hear of the passing of “Dolly” – the young girl many of you will recognize from our past Christmas adverts. This beautiful photo was taken eight years ago.  Dolly chose to end her life last week due to bullying. She was not even 15 years old.   To think that anyone could feel so overwhelmed and that this was their only option is unfathomable. Bullying of any type is unacceptable. It is up to us to stand up when we see any kind of bullying  behaviour. Dolly could be anyone’s daughter, sister, friend. We need to make sure that anyone in crisis knows there is always someone to talk to. Be a friend, check up on your mates.”

This is not an easy post to write. We were shocked and distressed to hear of the passing of "Dolly" – the young girl…

The website, nobullying.com says that over 25% of teens have experienced cyberbullying either on their cell phones or online. Dolly’s parents won’t stand for this. They’ve created a trust to honor their daughter’s memory called “Dolly’s dream” which will provide support and raise awareness for suicide prevention, depression, and cyberbullying.

An image they’re using for their nonprofit is one Dolly drew herself. It shows a dancer. It’s accompanied by the words: “Speak even if your voice shakes.”

That phrase is particularly heartwrenching to me. It’s so sad to picture a young girl so afraid that her voice trambles when she tries to use her words to fight those mistreating her. Dolly’s a brave soul for trying to speak out. It’s incredibly upsetting she thought taking her life was the only way to stop the pain.

“This powerful message tells the dark, scary place our beautiful angel had traveled to,” the family told ABC. “We are not concerned with the who or the why of who pushed our daughter to this point; we just want to save another family going through the sadness and tragedy that our family is  experiencing.”

If you believe someone you love is being bullied and they’re communicating suicidal thoughts or ideas, they need to be seen by a licensed mental health professional immediately.

Let’s do our part to end the cyberbullying of children. They’re too young, too dear to have to deal with this sort of cruelty. Let’s do it for Dolly and all those who ended their lives instead of seek out help.