Young Boy Stands Alone In Music Shop. When He Opens His Mouth To Sing…I’ve Got Chills 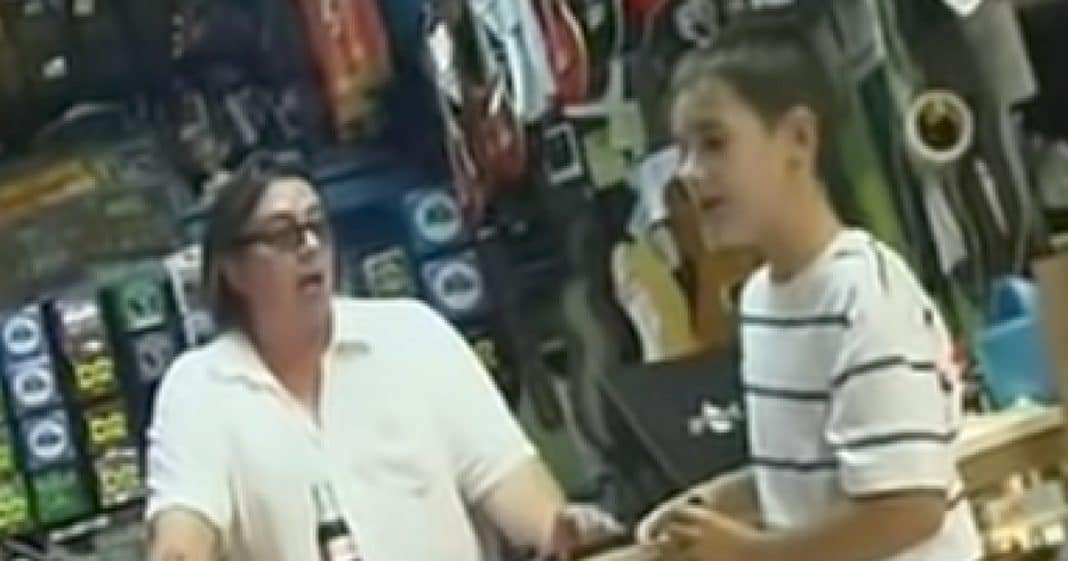 In an age where we are inundated with cool videos and funny stories on our computers, phones, and TVs, it is seldom that something truly makes us stop in our tracks with amazement, but that’s exactly what this boy did.

Brendan MacFarlane may only be 13 years old, but he has the pipes and the soul of someone much older!

He was in Dan’s Chelsea Guitars in New York when he decided to treat everyone with a song, but no one was prepared for what came out of the young boy’s mouth.

Brendan began to sing the first few words of “Just Another Day” when the shop owner’s jaw dropped and he stopped him.

“I don’t freaking believe what I’m hearing, so I want to be able to show my friends,” he said as he handed someone his phone to record the young boy.

Watch the video below to see why young Brendan left this music store owner in disbelief.

“Son, that was SMOKIN’!” the owner told Brendan as he finished, and we can’t help but agree!

There are plenty of people in this world who can sing, but very few have this kind of SOUL. We can’t wait to see what this young lad does next!

Were you as blown away by this young boy’s pipes as we were? So share this!