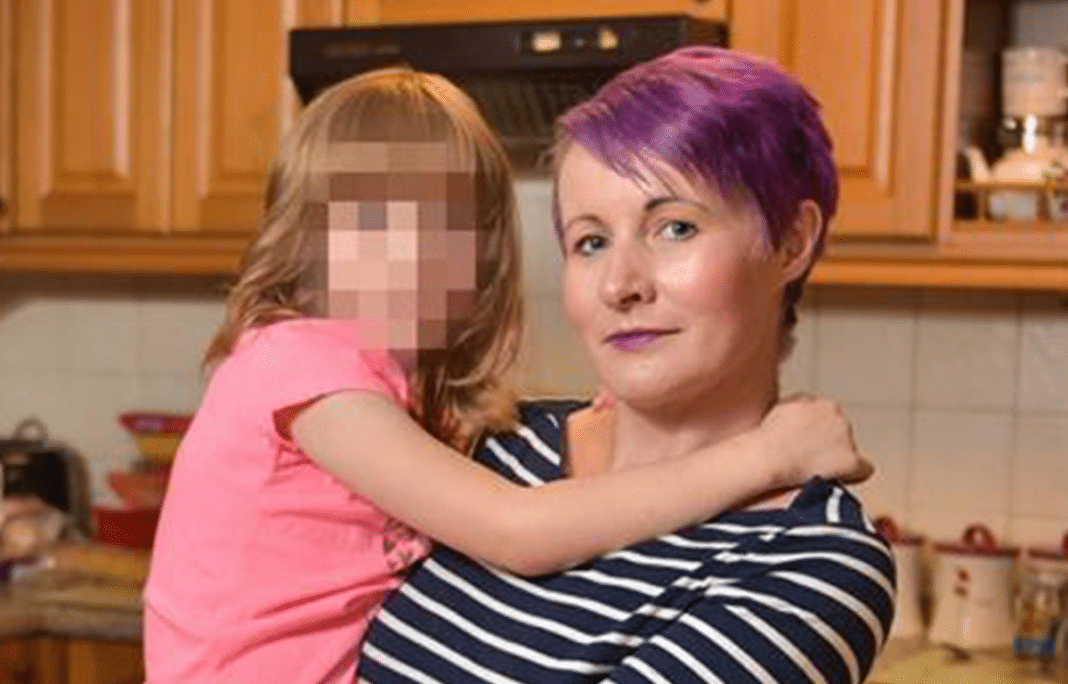 A couple from Doncaster, UK had a Halloween-themed wedding on October 31, 2009. Jodie Keegans, 36, dressed as the Corpse Bride. Ten years into their marriage, the nightmare became all-too-real for the mother of three. Without help from Keegan’s six-year-old girl, she would probably have been killed by her extremely violent and possessive 34-year-old husband, Scott.

“I actually used to love horror films that’s why we had a Halloween wedding, but after actually living in one I don’t think I’ll ever be able to watch one again,” said Jodie Keegans.

Posted by United We Stand Against Child Abuse on Sunday, October 21, 2018

For three years, Scott’s behavior turned darker and more and more abusive. Jodie lived in fear, not knowing what would set him off. He could attack her for the way she prepared his coffee, or simply for sleeping when he wasn’t able to. He didn’t allow her to leave the house, to contact her friends or family, or to have a mobile phone.

He would often belittle his wife to their kids:

He even prevented her from going to her sister’s funeral in 2015 after she died from cancer unexpectedly.

Unfortunately, the violent behavior continued to escalate. Scott, a maintenance man, attacked her so viciously that he almost ripped off her ear. Then, he wouldn’t allow her to go to the hospital. She tried to glue it back on with eyelash glue.

To the outside world, the only signs they may have seen were the extreme makeup pictures she posted on social media. Her face was covered in lacerations and bruises but presented as special effects makeup. However, behind the scenes, real beatings resulting in bruises and even fractured bones were taking place.

The difference make up can make!!!

Finally, in December of last year, her violent husband went farther than he had ever gone before. He beat her for two hours straight with a rolling pin. Almost her entire body was covered in bruises.

That’s when her young daughter decided to speak to the teachers at her school.

“My Daddy is hurting my Mummy.”

The brave girls continued, explaining that her Mom “says she loves him, but he keeps hurting her.”

Soon, the police showed up at the house and Scott fled from the back door. Jodie felt a sense of relief, locking all the doors and windows so he couldn’t get back in. After she made sure she was safe, she finally opened up to the police.

“Then I did something I’d never done before, showed the two police officers my injuries and simply said, ‘I think I’m a victim of domestic abuse’.”

The first step was admitting the abuse was taking place.

“I guess that was the first time I had actually admitted what was happening to me and that I needed help.”

Keegans’ husband was arrested later that day and her three kids were taken to a safe place while she went to the hospital for a wide range of serious injuries.

Doctors found that Jodie was dealing with a broken shoulder, multiple old and new rib and spinal fractures, and bite marks. Clumps of her hair had been ripped out. It was so bad she was at risk of organ and lung failure.

Many months later, she finally had some justice, as she chose to face her abuser in court. She watched as he was found guilty of six counts of assault, sexual assault by penetration and rape. He would be locked away for 18 years.

Now she wants to help other victims of domestic abuse in her area. She started a support group and is telling everyone she can to come forward.

“I want to empower women, and men, to come forward. To anyone who has been a victim of domestic abuse, the help is there and it’s amazing, you just need to take that first step and reach out.”

Keegans wants to shine a light on the horrors that she endured and hopes it might help other victims to come out of the shadows before it’s too late.

“You just don’t talk about it, you keep it silent, you keep it a secret, but there needs to be a spotlight shone on it to increase awareness.”

She’s starting a new life, and all because of the bravery of her little girl.

“My daughter is my superhero for being brave enough to tell her school was was happening, which is when support services first became involved.

“She really did save my life.”

Although it may be difficult to understand why it took so long for this abused mother to come forward, it’s sadly not uncommon. Victims of domestic abuse stay quiet and hide what’s going on for a number of reasons. Until they are able to feel safe, supported, and that people will believe them, they go on living in a cycle of violence.

For help, contact the National Domestic Abuse Hotline below: 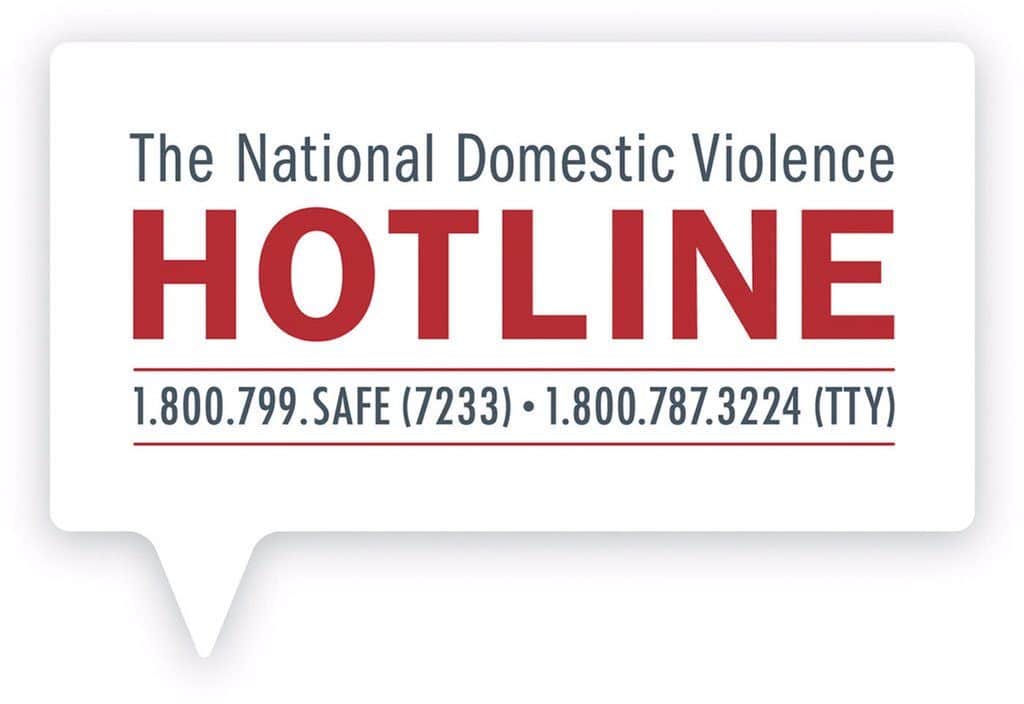 Do you know someone who is behaving abusively…? Here’s what you can do: https://t.co/JI8GETUKnQ #1Thing #DVAM2018 #abusivepartner pic.twitter.com/uGlpzJgjMF