You’ll Never Hear The Queen Utter These 7 Words. The Reason Is Rather Odd 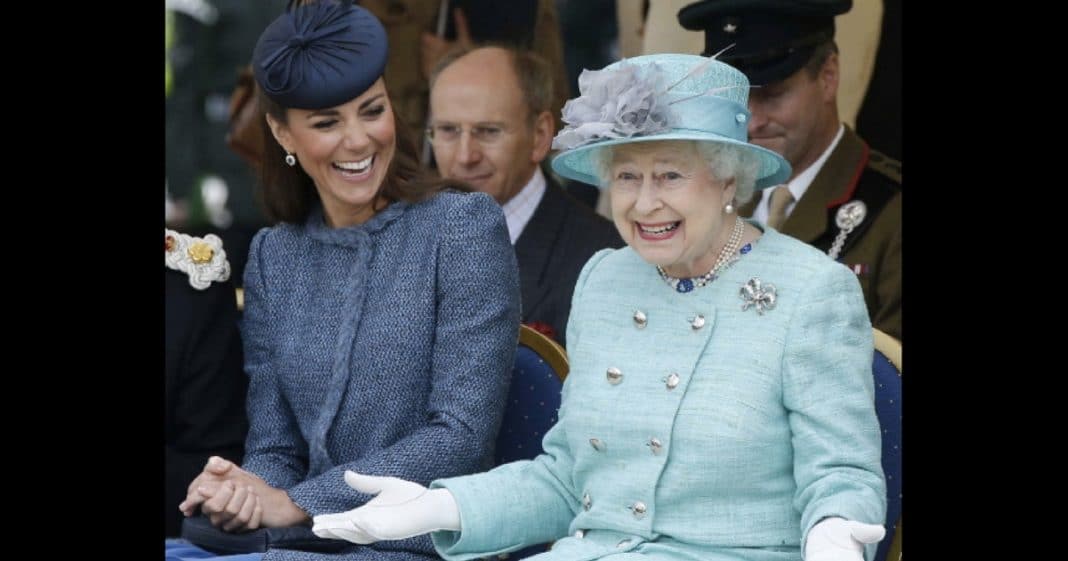 Although most of us probably won’t ever have a private meeting with the Queen, it never hurts to be prepared, right?

Kate Fox, a social anthropologist and author of “Watching the English: The Hidden Rules of English Behavior,” is an expert on all things British, at least when it comes to customs and traditions.

If you follow the rules she lays out below regarding which words the royal family would never be caught dead using, you might just be able to pass for a member of the British upper class!

While many of us might think of the word “posh” as the ultimate indicator of what constitutes being upper-class, Kate says that being posh means you never actually use the word.

In fact, “posh” is considered a low-class term. If you want to fit in with the royals, you should use the word “smart” instead.

Again, here is a word that most of us associate with being high-class and proper. However, royals would never, ever use the word. The reasoning is that the word “pardon” is derived from French and was used by the middle class to sound more delicate and refined.

If you’re having a meeting at Buckingham Palace and miss what the Queen just said, don’t say, “Pardon?” Instead, you should say, “Sorry?” or “Sorry, what?”

Here’s another word that’s avoided because of its French roots. While the middle class might say “toilet” or “convenience,” if you’re at the palace and need to use the facilities you should ask for the “loo” or “lavatory.”

While most small children eventually transition from “Mommy and Daddy” to “Mom and Dad,” in the royal family they continue to use “Mummy and Daddy” throughout adulthood.

If you need further proof, Prince Charles referred to Queen Elizabeth II as his “mummy” while giving a speech for her Diamond Jubilee, so there you go!

The term people in the U.K. use for their sweet treat after a meal says a lot about what class they come from.

Using the words “sweets” or “afters” are a dead giveaway that you belong in the lower or middle classes. Instead, the royal family will refer to the sweet course after the meal as “pudding,” no matter what they’re actually eating.

Here’s another food-related one for you.

The royal family apparently doesn’t worry about portion control. Only lower- and middle-class families have their meals in “portions.” Royals have “helpings.”

This last one might seem a little strange, but if you want to get mistaken for a member of the royal family you will learn to stop using the word “perfume.”

Royals don’t wear “perfume.” Instead, you can compliment Duchess Kate on her lovely “scent.”

Were you surprised by any of the words the British royal family has cut from their vocabulary? So share this!