She Yells At Elderly Father For Being Too Slow. What Happens Next Left Me In Tears 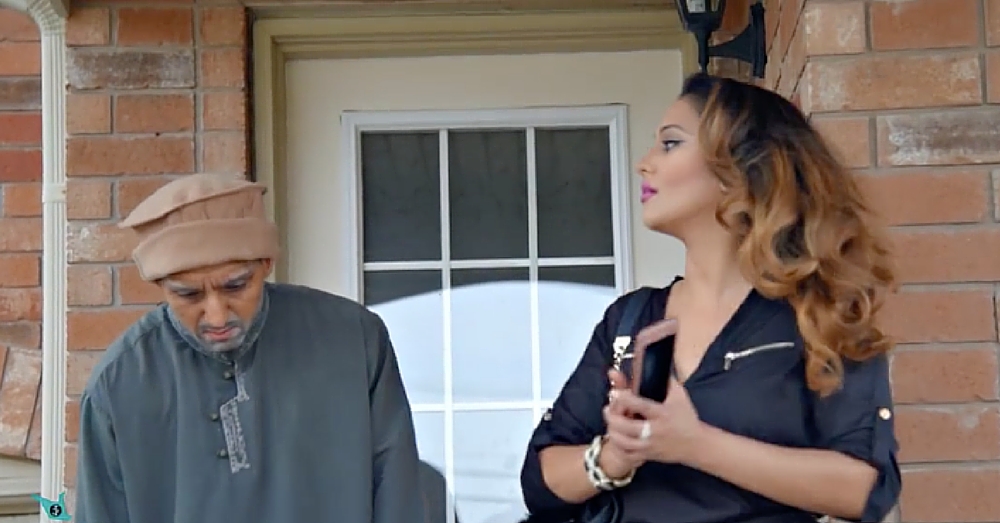 Sham Idrees, an English-Canadian YouTube personality, actor, and singer-songwriter, wanted to create a video that would remind us to appreciate our elders – whether they be parents, grandparents, or other people in our lives – and show them the respect they deserve.

The video starts out with an elderly father and his daughter walking to the car. She is in a hurry and on her phone and tells him to hurry up – he’s being annoying.

With a sad look in his eyes, her father thinks back to what it was like when they were both younger.

The video is a heartrending one, but one with a good message to show love and respect to our elders and remember that, as they were once there for us, we should be there for them.