WWII Vet Complains Of Pain In Hip. Doctor Immediately Realizes Why When He Opens Him Up 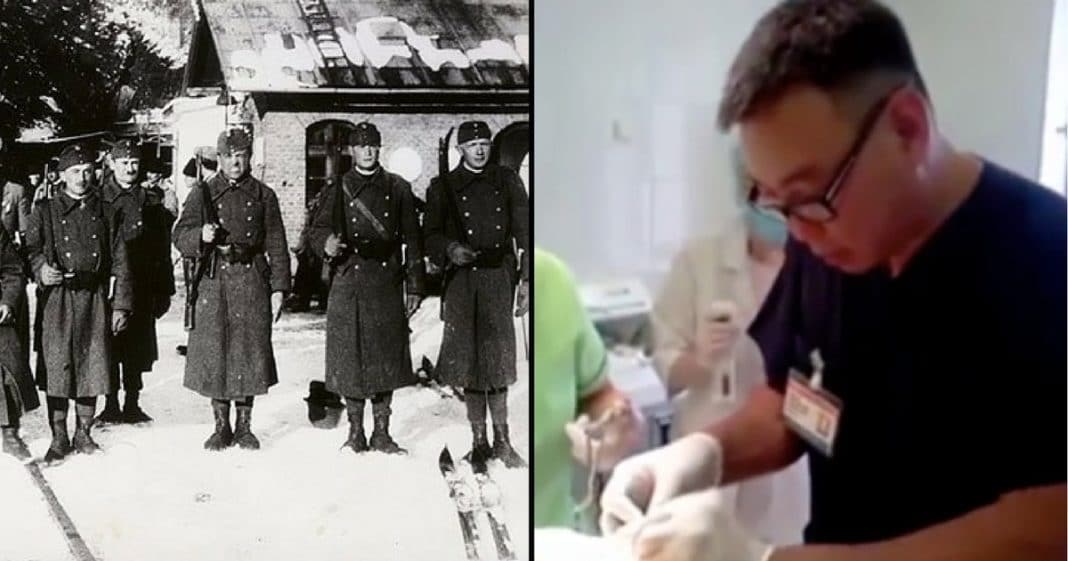 Sometimes when we see World War II veterans these days, so many years after the war ended, we forget everything they went through. The war was not easy for anyone involved. Many people lost their lives, and the ones who survived were left with scars – physical, mental, and emotional.

Every so often, though, we get a reminder of what these brave men went through for us and what heroes they truly were. Such is the case in this incredible story of veteran Baltabay Kaziev.

World War II is regarded as the deadliest conflict in human history. 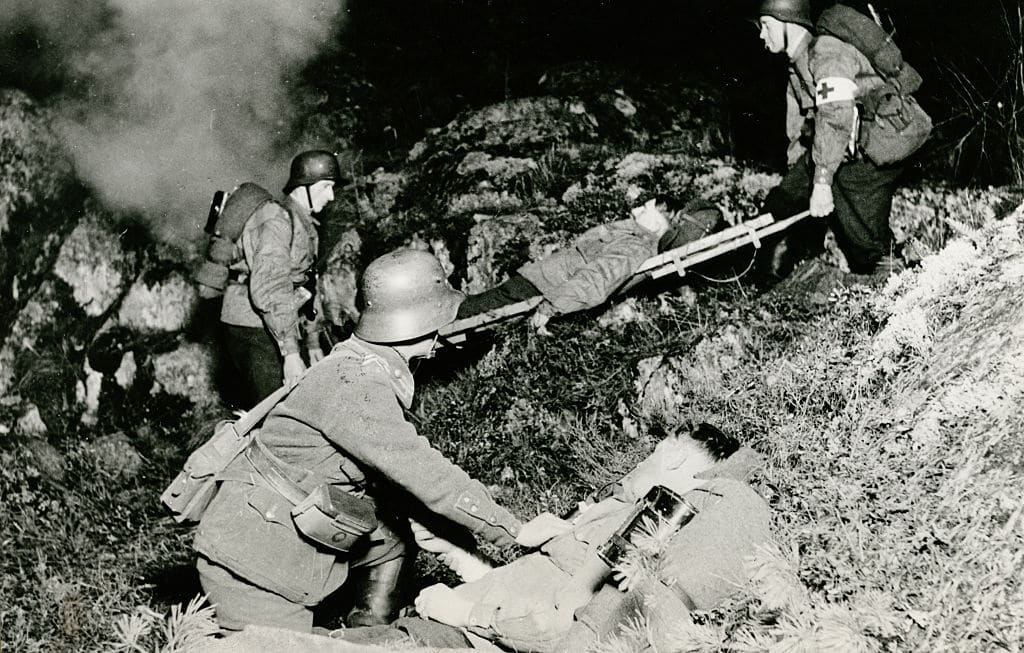 Astonishingly, it’s reported that there are just under 900 notable surviving veterans from around the world. 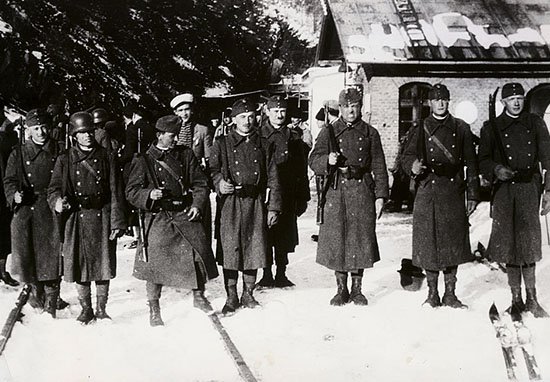 For one veteran in particular, he’s come across a peculiar reminder of the conflict, more than seven decades on.

Baltabay Kaziev, from Kazakhstan, made the discovery – or rather his doctor did – after complaining about pain in his hip.

The 92-year-old, from city of Astana, visited his doctor and when they delved deeper in an operation, discovered that a 73-year-old bullet had been lodged in his hip, reports CEN.

“Throughout the long years of his life he has never complained about his health.

“Only not so long ago he contacted a veteran hospital with his swollen hip.

“Baltabay contacted us and told us that his leg is hurting because of a bullet – we were shocked and thought simply that it can’t be right!” 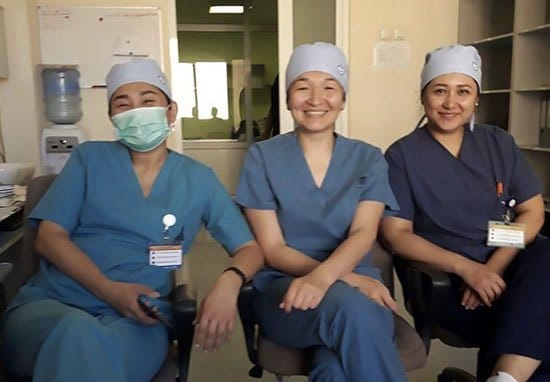 An MRI scan revealed the bullet – which Baltabay estimates was shot by an enemy back in 1944 – and took just seven minutes to remove.

Baltabay served in Ukraine during WWII where he was a specialist on sub-machine gunning.

The war hero participated in the liberation of a number of cities, including the capital Kiev. 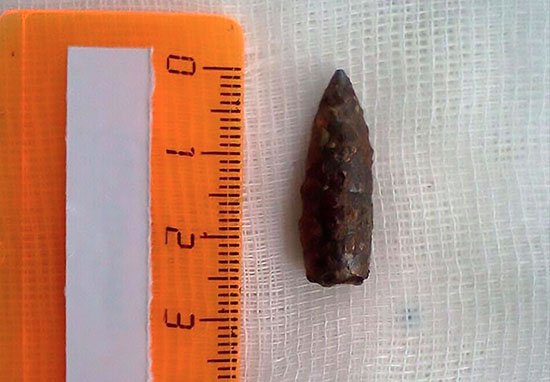 For his time on the battlefield Mr Kaziev was awarded the Order of the Red Star and has medals commending him for his courage and for services in battle.