Wounded Vet Thinks He Has No Purpose, Then He Sees Picture Of Trafficked Girl And Knows… 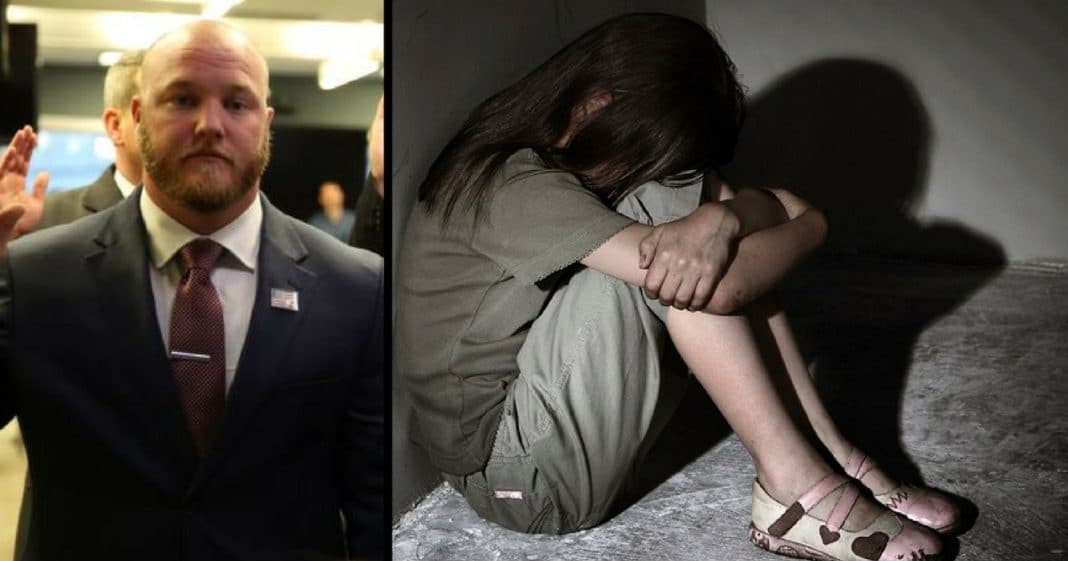 The language at a small graduation ceremony inside a federal office building in Washington Friday morning was militaristic: Fighting. Frontlines. Enemies. War.

For a fifth year, U.S. Immigration and Customs Enforcement (ICE) rather quietly has trained a small team of injured, wounded or sick military veterans for a different type of deployment – supporting the agency’s lesser-known investigative arm as analysts on child exploitation cases – the ones who will be able to take photos off a hard drive in a child pornography investigation, then help identify the perpetrator and build the case for an arrest.

“It is a battle. It is a war. And it needs to be,” said Daniel Ragsdale, ICE Deputy Director.

Since 2013, more than 100 veterans have learned computer forensics through the H.E.R.O. Child-Rescue Corps, an 11-week program in the nation’s capital, followed by a nearly year-long internship in ICE field offices around the country.

Chris Wooten, a U.S. Army ranger who was injured in a helicopter crash seven years ago while serving with a special operations regiment in Afghanistan — his fifth tour in Iraq and Afghanistan — felt like the program could return that sense of purpose and pride he felt serving in the military.

“I did have a lot of buddies who weren’t able to make it home, that were killed overseas or even individuals that took their own lives when they made it back just because they didn’t have that sense of purpose anymore,” he explains after the ceremony, before flying home to southwest Florida, where he starts his internship next week.

“I think this opportunity, even though we’re all wounded and can’t do our military job anymore, that this program allows us to serve our country again, and not only that, but help save some kids.”

Read more about these brave veterans who are saving the lives of trafficking victims on VOA News.