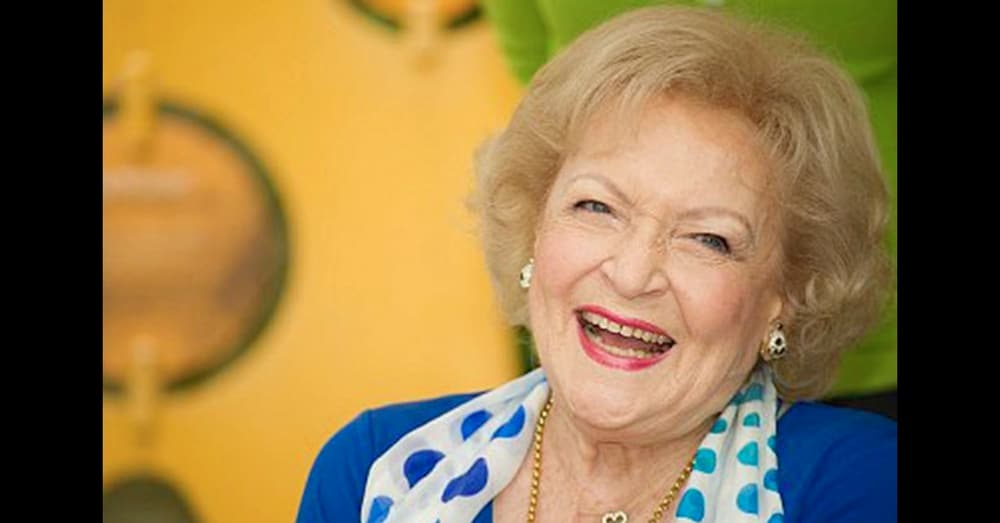 Actress Betty White is beloved by fans of all ages. She is one of the few actors who has managed to keep her career going strong though decades in Hollywood.

The way Betty decided to spend her 95th birthday may seem crazy to some, but to those who know her it comes as no surprise at all.

TMZ has the story:

Sources close to Betty tell TMZ … she’s preparing for a guest spot on the sitcom “Young & Hungry” on Freeform TV. So, instead of relaxing on her bday, we’re told she’s doing a table read and running around on set. Impressive.

As for Tuesday night, our sources say Betty has very low-key plans … just a small get-together with friends. We’re jealous of those friends.