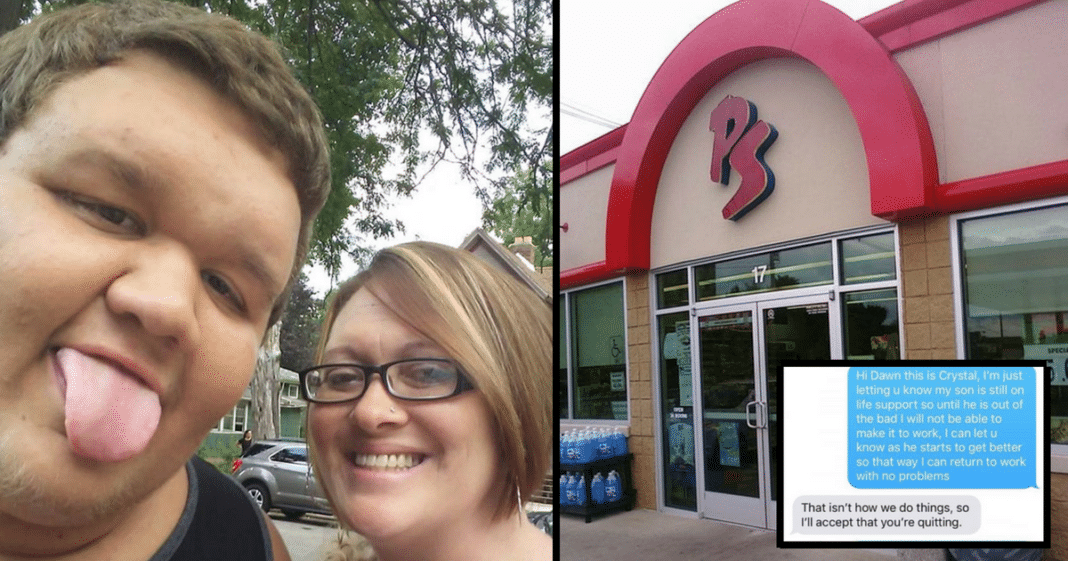 When a loved one is seriously ill, you would expect a degree of sympathy and understanding from your workplace. Sure, your job is important, but nobody would expect you to put it ahead of the lives of your family; especially your child.

Crystal Reynolds Fisher is a devastated Michigan mother, whose son is on life support. The 18-year-old fell seriously ill with a suspected case of sepsis, so naturally, she rushed to the hospital. When he was put on life support, Crystal, terrified of losing her son, texted her boss at PS Food Mart to explain why she wouldn’t be coming into work.

Crystal shared screenshots of text messages between herself and her boss, named Dawn, on Saturday after she said she would not be able to work until her son was taken off of life support. 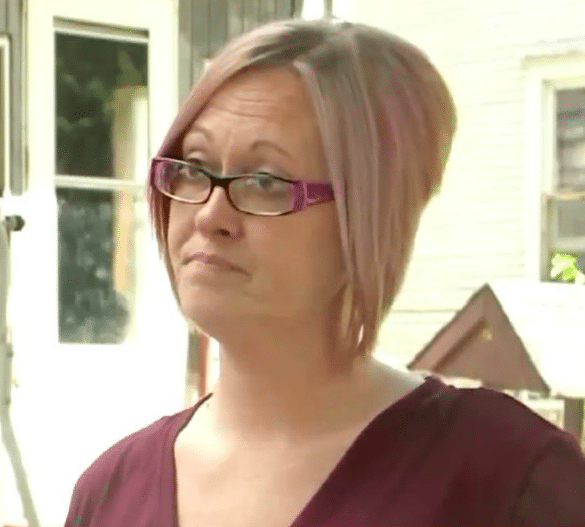 Instead of responding with empathy, Dawn replied, “That isn’t how we do things, so I’ll accept that you’re quitting.”

“Ok so how do we do things when my child is on life support?” the devestated mom wrote back. “I never said I was quitting so I take it that ur [sic] firing me?”

Crystal told her supervisor she was giving her 48 hours notice, but her boss remained unmoved.

“I will not get into with you on here but I’ve been more than accommodating during this allowing schedule changes and such,” Dawn wrote. “There is no reason you can’t work and I will not tolerate drama.”

“End of conversation,” she added. “If you aren’t there to work your shift tomorrow then I take that as you’ve quit.”

Crystal texted back, “Ok this is not a [sic] eye doctors app or a dentist app this is my child’s life that we r [sic] talking about, he is on life support!!!”

She added, “Ok I will be in contact with corporate!! I never quit my job!!!”

Crystal posted the text message exchange on Facebook and it soon went viral, with over 91k shares and counting. People expressed their support for Crystal and prayers for her son, while calling for Folk Oil Co. to address the situation with Dawn, the callous manager.

“We’d like to follow up on the issue brought to our attention recently regarding how an employee time off request was handled by one of our managers,” the post read. “We investigated and have found that the situation was handled improperly and without the compassion that we value as a company. For that, we are very sorry.”

It continued, “As a result of this finding, we took quick action and that manager is no longer employed by PS Food Mart. We have also reaffirmed to our employee that she will be able to take all the time off that she needs during this difficult period. We’d like to thank the public for their concern.” 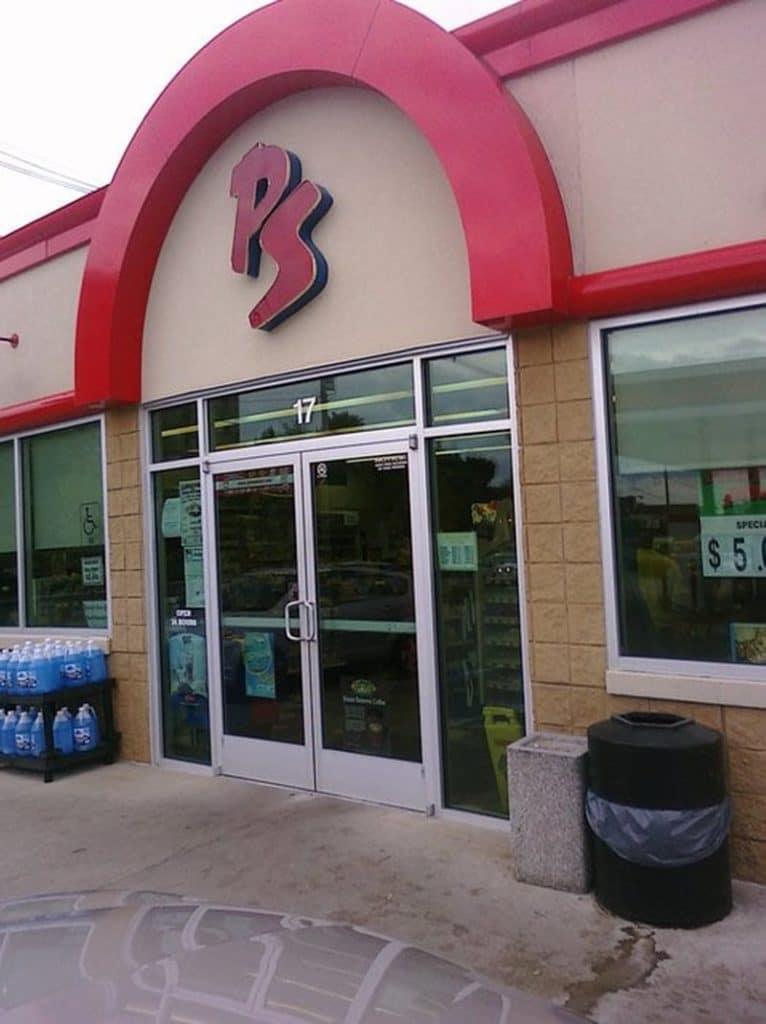 So it would appear that Dawn got what her appalling behavior deserved, while Crystal will keep her job. We only hope that her son makes a full recovery and our thoughts are with her at this difficult time.