Woman Spends 66 Years Looking For Answers, Only To Learn Birth Mom Took A Secret To The Grave 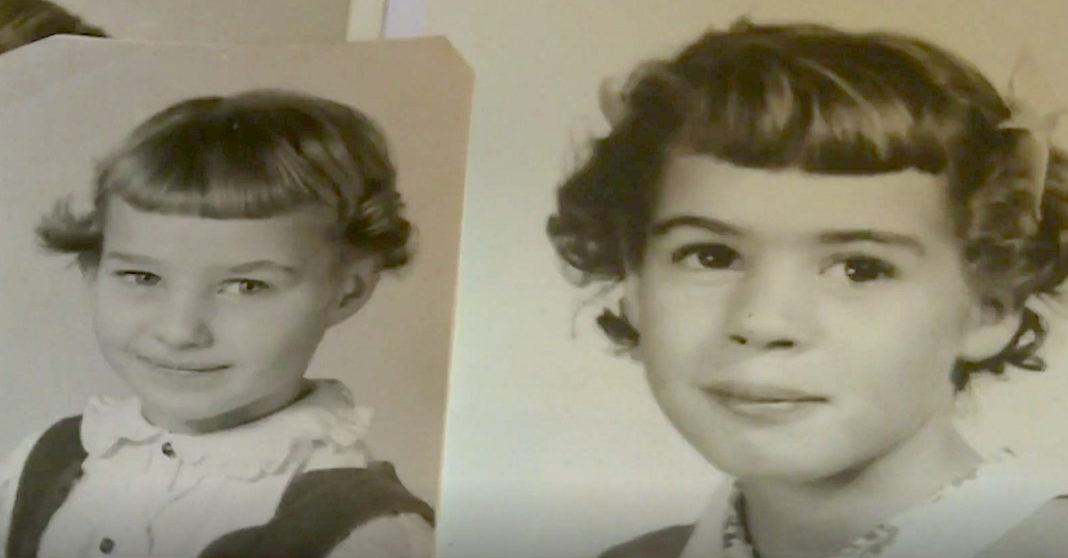 CBS 13 in Sacramento has reported that a woman who was adopted as a little girl spent 66 years looking for her birth family only to learn that her birth mom kept the girl’s sister a secret.

A few weeks ago, 70-year-old Laurie Bauman took a DNA test at her Idaho home. Her 23andMe results showed that she had eight relative matches, and one of the matches shared the same last name as the woman who had already been identified as Laurie’s birth mother. 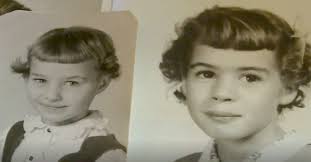 Laurie, who had been adopted, couldn’t stop thinking about the match and wondered if the match, a woman named Kaytryn Orth in Modesto, California, might be a younger half-sister.

She spent some time tracking down Kathryn’s contact information before taking a chance and writing her a letter.

“I found her address and I said, ok God, I’ll just write a letter and whatever happens, happens!” Bauman said. (CBS 13)

Less than an hour after receiving the letter, Kathryn Orth responded to Laurie with a phone call, and Kathryn was stunned by what she learned.

“I hoped, dreamed, prayed that someday this would come, but I didn’t think it ever would,” Bauman told CBS 13. “When you’re adopted, even though it can be a wonderful experience for you, there’s always like a hole in your heart because you don’t know where your story begins.”

Kathryn and Lauri’s birth mother died in 1992, taking the secret to her grave. She suffered from bipolar disorder, depression, and later, lung cancer. Thankfully, though, these two women who were separated have a happy ending. They talk on the phone every day and Laurie has identified cousins and even a brother on her paternal side.

Watch the video below to see the sisters share their first hug.