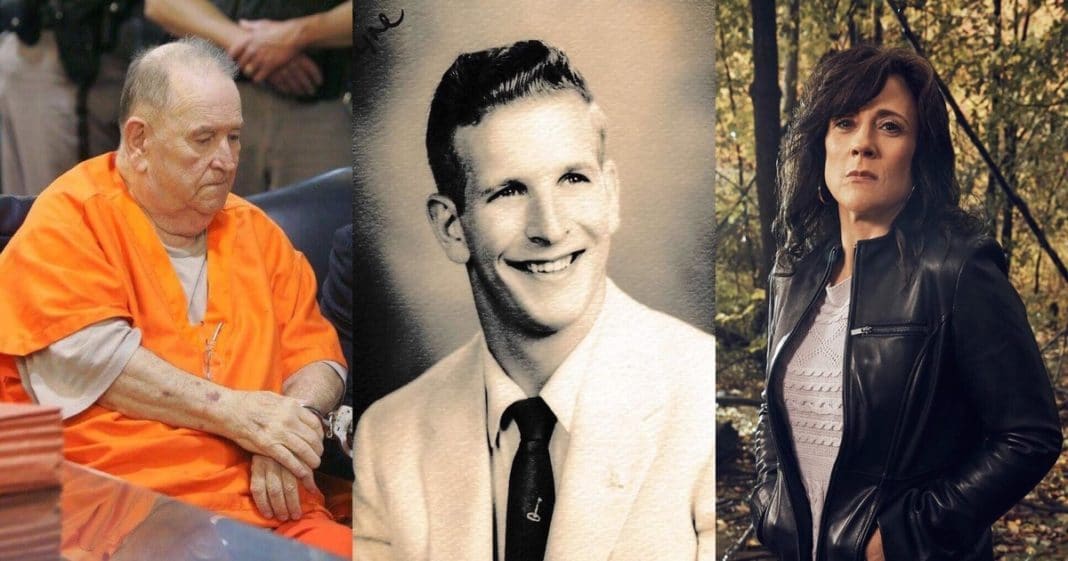 The hardest decisions to make are those that will have a negative affect on the ones we love the most. It can be difficult choosing between what would please our family or friends, and what is honestly just what’s best for them – whether they like it or not.

We see this in cases of parents checking their children into rehabilitation centers against their will. I’m so sure it hurts them to have to do it, but it could be the very thing that gets them to change their lives for the better. Whatever the situation, doing the right thing isn’t always the easy thing, and it takes courage and character to do it anyway.

April Balascio showed the world that integrity and fairness are very important to her when she turned her father in to the police.

Back in 1980, when April was 11-years-old, her father, Edward Wayne Edwards, woke his family up in the middle of the night and urged them to get packing. He was moving them from Watertown, Wisconsin, where they had lived for a year, to take them some place else.

As strange as it may sound to some of us, this was pretty usual in their household. Mr. Edwards would often relocate his family from town to town, every six months to a year, without any forewarning.

“He’d tell us that we had to move in secret because he was protecting us, because there were people who wanted to hurt him or us,” Balascio, now 48, tells PEOPLE.

In March of 2009, upon doing her own research, April uncovered that it was father who had been the dangerous one, and he was running from authorities all of those years – Edward Wayne Edwards had murdered at least five people.

“He could be very good with us kids,” she recalled. “He was sociable, charming … but he could also be abusive. When he was abusive, it was hell.”

With absolute bravery, Balascio made a phone call to investigators and had her father arrested. 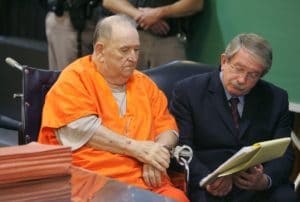 According to the article, the case will be featured on Monday night’s episode of People Magazine Investigates on Investigation Discovery, exclusively previewed in the video below.

A tough decision it was, but April is not ashamed or regretful of turning her father in. She is now a wife, mother, and personal trainer in Ohio, and she wanted to establish that she and her siblings are not to be associated with the behavior of her father.

“He instilled honesty in us,” she says, “maybe because he didn’t want us to be like him.”

It is very scary to learn that your dad is the reason that innocent people have lost their lives, but what she did with that information is what matters the most. I hope the families and friends of Mr. Edwards’ victims receive peace knowing that their loved one’s killer has received his penalty.

Rest in peace to those who have passed! We are thankful that he will not have the opportunity to do so again.