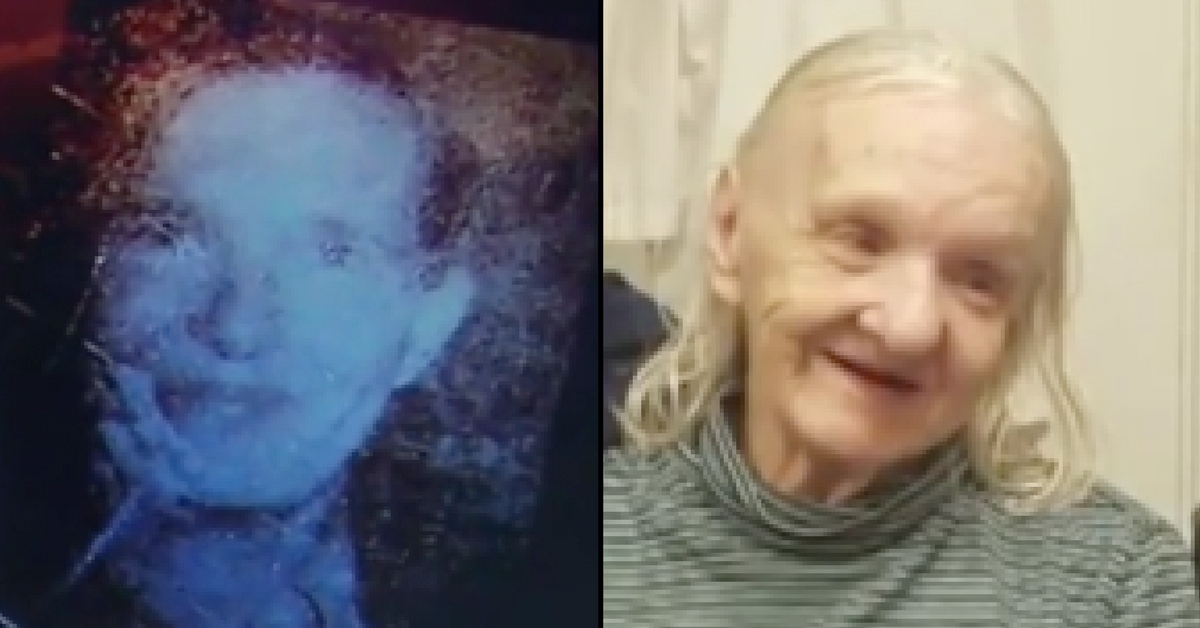 I’m a sucker for mysteries. There’s something about trying to find the missing piece of a puzzle, seeing where it fits, and learning how the mystery turned into a mystery in the first place.

As a kid, I used to watch the show Unsolved Mysteries. I now enjoy the many shows on the Investigation Discovery Channel.

A disturbing thread which runs through every show is that all the stories featured are true. This adds an element of fright because these horrible crimes are committed against average, ordinary people.

We’re all vulnerable to crime. That itself adds another component of fear. You can’t make up what has happened in these true-life mysteries.

Some mysteries go unsolved. Even in the story below, it’s the how that remains unexplained.

Perhaps you have the key to resolve it?

We need to go back to New York City, 1975. Flora Stevens was dropped off at a doctor’s appointment by her husband at Monticello hospital…and then was never seen again.

Her husband went to fetch her after the appointment, but she wasn’t to be found. He went to the police who then opened a missing person’s case which remained unsolved for 42 years.

But then something happened that might be even stranger than her disappearance. Flora was located, alive, living in a nursing home in Massachusetts.

She suffers from dementia, so she has no recollection of the past four decades let alone the day she disappeared or why.

How did the police manage to locate Flora after all these years?

Whenever unidentified remains were found, police would see if they were a match for Flora. Detectives tracked down any relatives who were willing to provide a DNA sample to help identify the remains.

During a records search, detectives noticed someone was using Flora’s social security number. They tracked this person down to a nursing home where they discovered she’d been since 2001. She had no living relatives.

Detectives showed the woman a photo of Flora from 1975 and she recognized herself. Case closed.

There are still so many unanswered questions.

Did Flora willingly disappear? Was she tired of her current life? Did she want a clean break or fresh start somewhere else?

Did she perhaps have another reason for going missing? Was she an abused woman too afraid to leave openly? Did she concoct a plan to disappear, ensuring she’d never be seen again?

We may never know the answers to these questions, but that just makes this story all the more fascinating!

What do you think caused Flora’s disappearance? Share this and start the discussion!