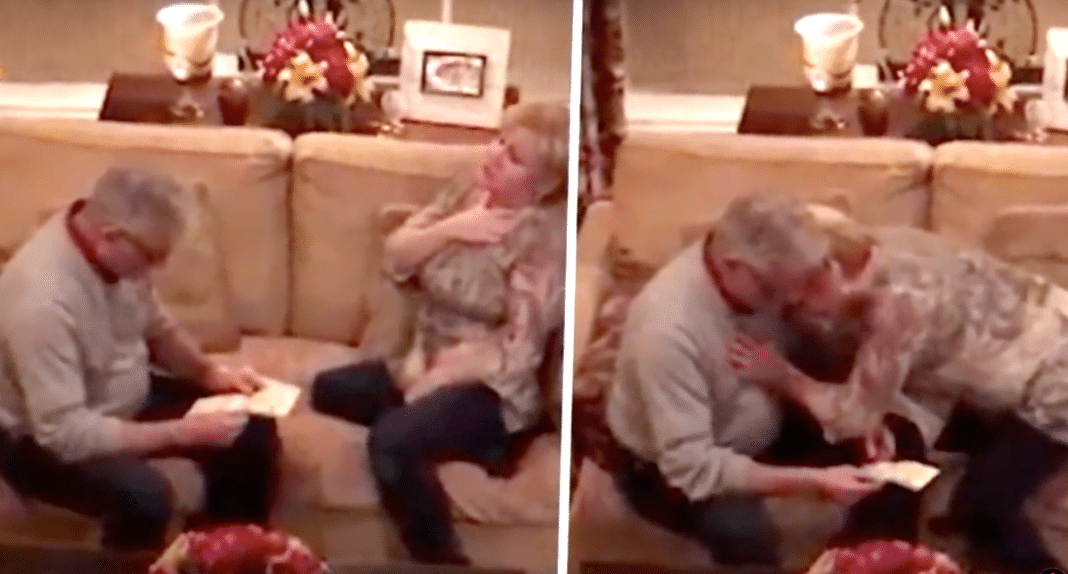 Just west of Niagara Falls in Ontario, Sandra Donaldson shared some good news and bad news with her husband of 36 years when he returned from a trip to China. Bob had asked her to do just two things while he was away, and she failed at one of them and didn’t exactly fulfill his second option to the T either. Fortunately, the good news was beyond belief!

Request #1: Clean up after their dog.
Request #2: Buy a Lotto ticket using his selected numbers

“I guess I can forgive her for not cleaning up after the dog,” joked Bob, a retired manager at Hamilton-based steel company Dofasco, in a statement.”

Well, Sanda failed to pick up after the dog, but she stopped by and bought a Quick Pick ticket. Her husband had selected his numbers, but she decided to go the easy route, and, as it turned out, that was a very good thing!

The couple had become instant multi-millionaires, winning $23.3 million! Sandra had contained her excitement, waiting to tell Bob when he arrived home from overseas. That excruciating wait lasted almost a full week, but finally, she could break the news to him in person.

“When I got home, Sandra said, ‘I have good news and bad news,’” said Bob. “Good news – you can get your new SUV sooner than you think. Bad news – we have to go see the lawyer right away!’ Then she handed me the winning ticket. I was speechless.”

Sandra was actually worried her husband would be mad at her for keeping the secret, but she didn’t want to reveal the news over the phone. (see the video below)

“You’ve got to be kidding me!” said Bob.

“Not kidding! I’ve been dying! I can’t sleep. I’m hyperventilating all week,” she excitedly explained.

Now the Donaldsons plan to share their millions in winnings with their family, including two children, two grandchildren, and one on the way.

Sandra says they have some simple plans for the money, splurging on a few new amenities around the house.

“It’ll be wonderful to be able to travel more and longer,” said Sandra. “We’ll also buy that new car for Bob, install a pool and build a walk-in closet – I already went on a shopping spree while Bob was still in China.”