Woman Goes To Pay But Cashier Grabs Her Baby. What Happens Next Is Going Viral 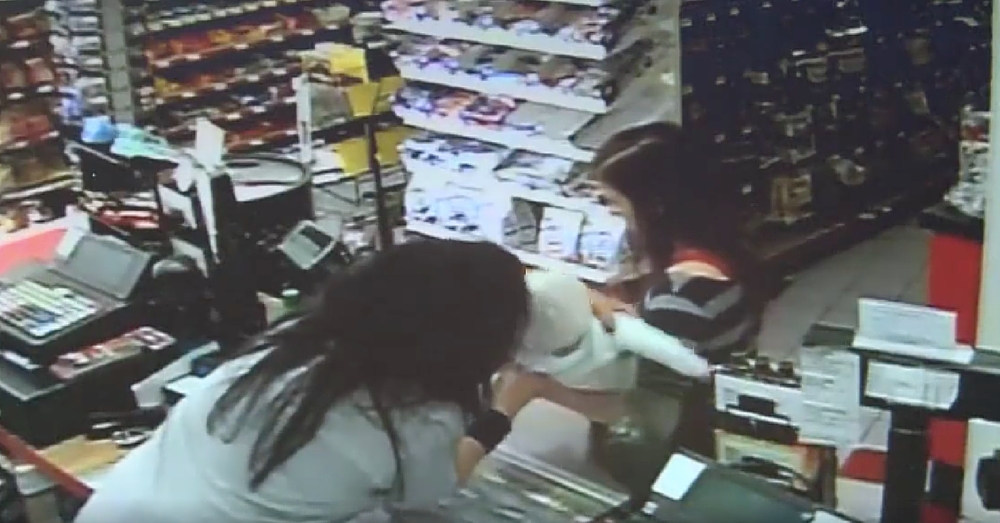 Colorado convenience store clerk Rebecca Montano knew something wasn’t right when a woman stepped up to her counter to pay. The woman, who was holding a baby, got a glazed look in her eyes and wasn’t responding to Montano. “I knew something was wrong,” Montano said.

Instinctively, Montano reached over the counter and grabbed the baby. “I’m a mother. I’m a grandmother,” she said. “It’s motherly instinct to worry about children.”

Her quick thinking probably saved that baby’s life. Right after Montano took the baby, the woman fell. She was having a seizure.

Montano grabbed the phone to call 911 and then handed the baby to another customer so she could help the mother until paramedics arrived.

Thankfully, both the mother and the baby were fine. The woman returned to the store a few days later to thank Montano for her life-saving actions.

Montano insists she’s not a hero – just an average person who did a good deed; but those who witnessed her actions disagree, with one customer telling her, “It’s people like you who make the world right.”

Do you think Montano is a hero? So share this!