Woman Goes In For Final Chemo Treatment. Then Husband Says Something She Never Expected 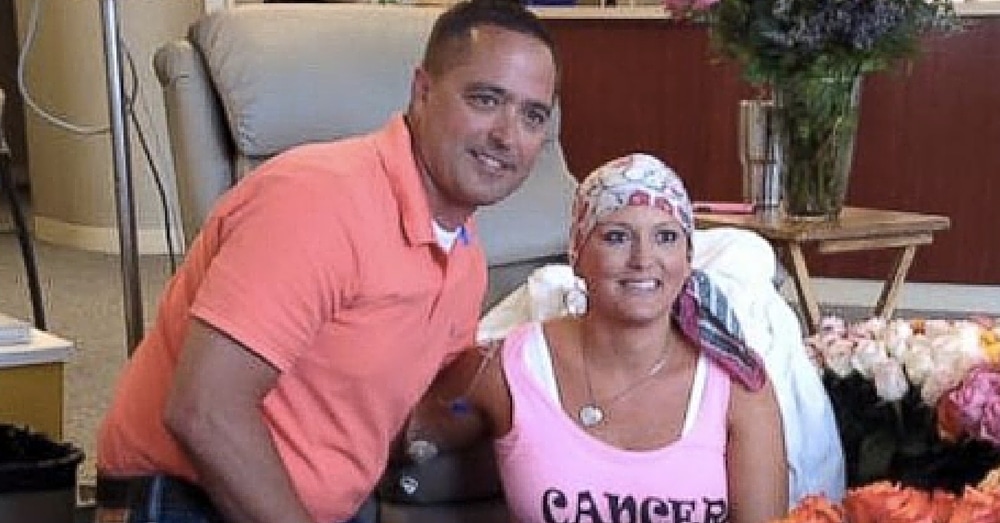 After weeks of treatment, Bousquet’s husband Brad wanted to celebrate the end of her intense rounds of chemotherapy. He texted 20 friends and neighbors asking them to pay $10 per rose and pledged to donate all proceeds to the Susan G. Komen Breast Cancer Foundation. The news quickly spread and 500 orders were placed.

“I wanted to do something special during this last treatment to celebrate the end of her chemo and to show her the tremendous love and support she has from her friends and family,” Brad Bousquet wrote on Facebook about the gift.

“I had no clue first of all that he was doing it,” Alissa Bousquet told ABC News today. “He did so good. I was in such shock.”

The Bousquets said they distributed the roses to other patients also undergoing chemotherapy.