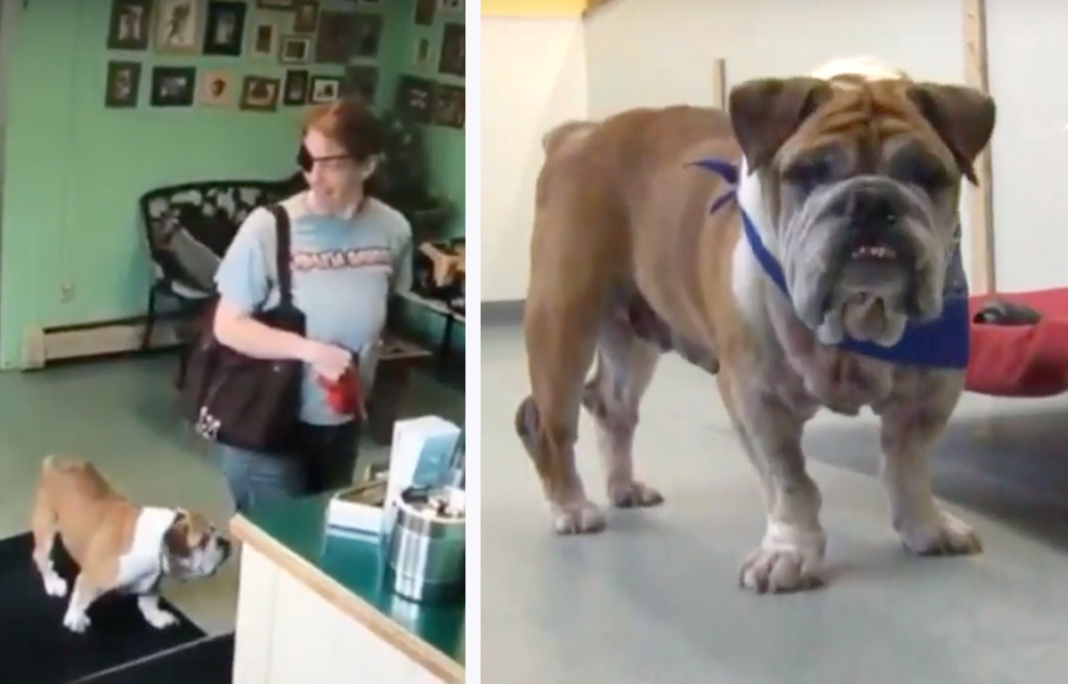 A woman giving a fake name abandoned a sick senior English bulldog at a groomer and doggy daycare in Bridgewater, Massachusetts on August 23. Now the MSPCA is looking for information on who she really is.

The woman may be in her mid-40s with red hair and 5’6″ tall. She was wearing an eye patch when she walked up the long driveway into the Secret Garden Pet Resort giving the name of “Melanie Wichester.” 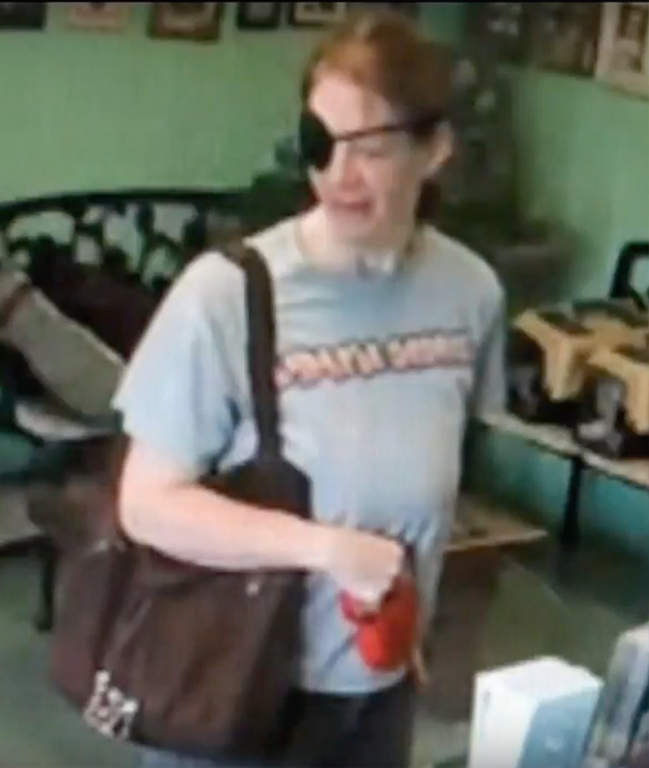 She claimed she wanted the bulldog groomed, giving his name as “William Katz” and offering fake medical records. Then she walked out, never to return. She appears to have avoided pulling up in her car to further hide her identity.

William, estimated to be 8 or 9 years old, was suffering from a serious skin condition and had an ear infection so advanced that a veterinarian recommended surgery. 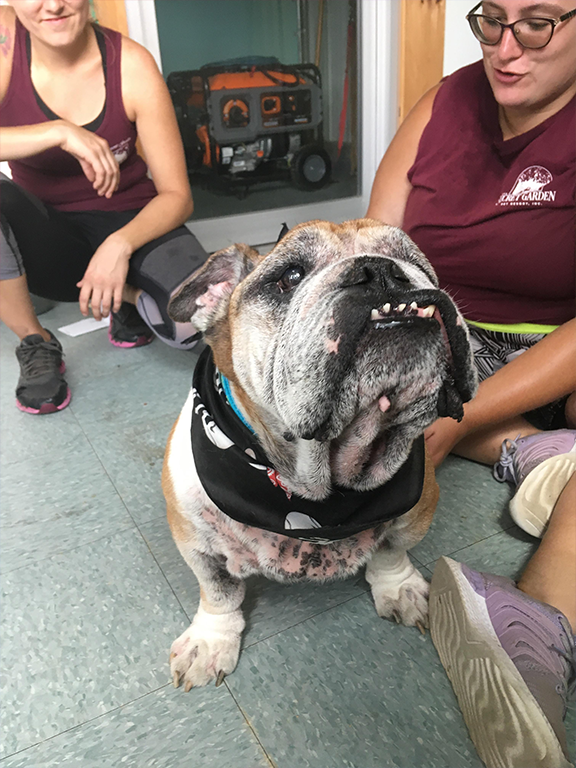 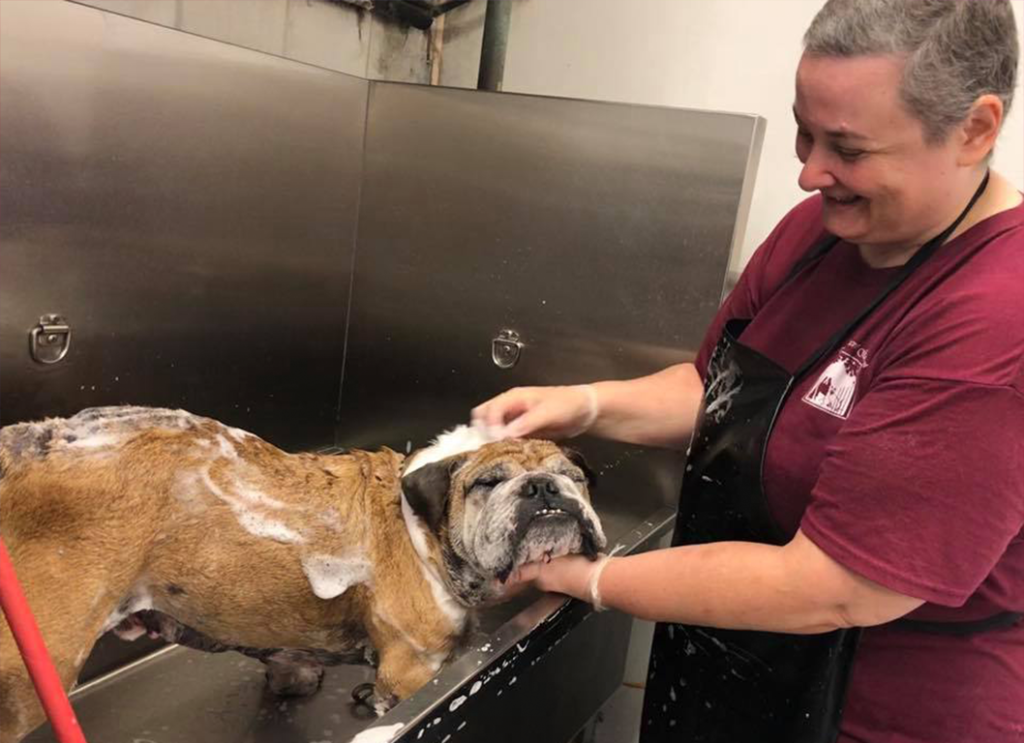 Abandonment at groomers and vet hospitals happens quite often…

Police say that if they find the mystery woman, she could fake serious charges:

“In Massachusetts, animal cruelty is a felony,” she said, according to NECN. “You can do up to 5 years in prison, so if we can find whoever left this dog we would like to prosecute them,” said Weiand.

Lara Cori, who co-owns the Secret Garden Pet Resort, said she wasn’t mad at the woman, but wished she had taken different steps to help the dog.

“I’m not mad at her,” Cori said, according to NECN. “People do have circumstances where they’re desperate, but I just wish that she took different steps.”

Secret Garden cared for William for a week until the Long Island Bulldog Rescue came to his aid, nicknaming him “Willie.” His story hit the local news, where he became a media sensation. The rescuers were flooded with calls from people who wanted to foster, adopt and/or cover his vet bills. 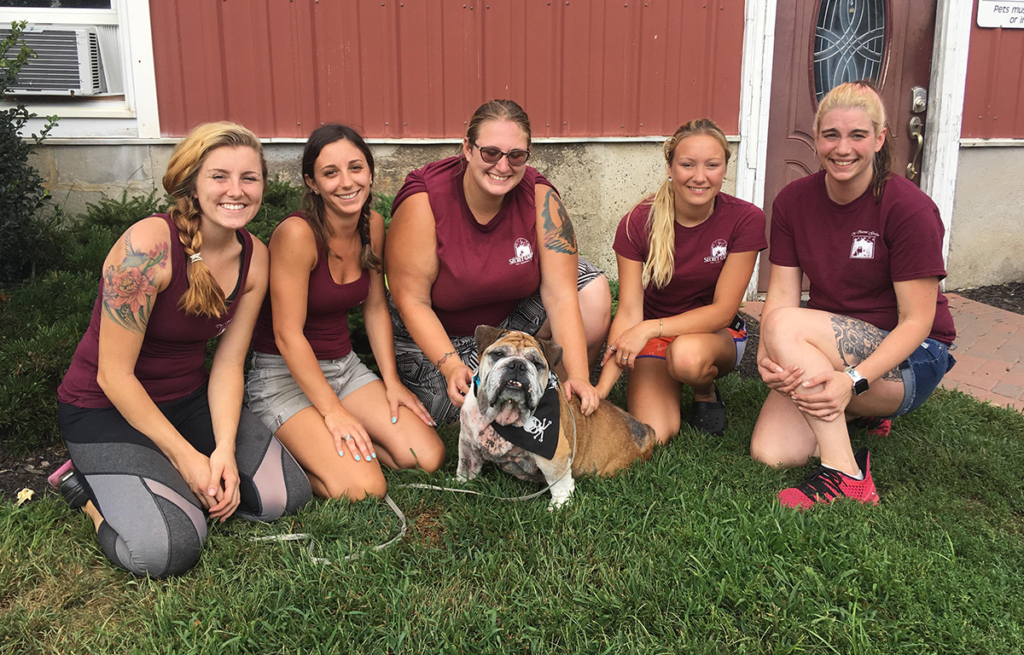 The Secret Garden gave an update that he would have a bright future ahead thanks to all those who pitched in.

“As for the old man, he is doing fabulous! He loves relaxing in the AC and going on the occasional romp around the yard. He is the BIGGEST cookie monster and will do anything for a treat or a good rub. We can’t wait to see what the future holds for him!”

Hey everyone, thank you so much for the love and support you all have been showing William! We have received so many…

Posted by The Secret Garden Pet Resort on Wednesday, August 29, 2018

The Bulldog Rescue has seen many cases of dogs abandoned at groomers or veterinarians.

“Willie’s story affected many, many kind people. Sadly, this kind of story is what rescue sees day after day, year after year. Abandonment at groomers and vet hospitals happens quite often.”

“Willie is a sweet, gentle boy who will be surrounded by love forever.”

Now Willie is recovering in the care of a foster family while he awaits his next move to his forever home.

See what happened in the video from CBS Boston below: