Woman Fined $3000 A DAY For Rundown House. Then She Catches Neighbor Sneaking Into Yard… 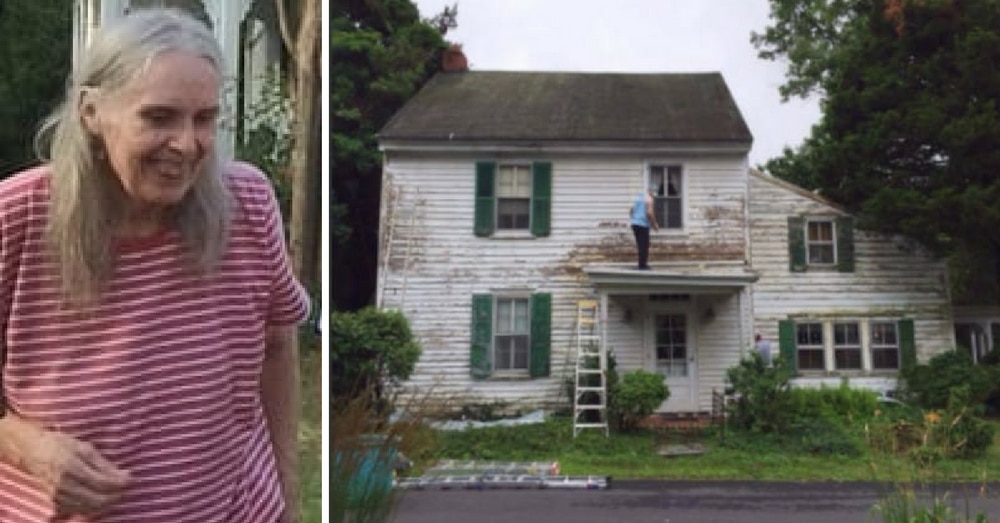 We’ve all seen those rundown houses as we drive along. Maybe the yard is unkept or the paint is peeling. Maybe some windows need repair.

While most people would look at a house like that and just think of it as being an eyesore, how many would actually think about the people living inside? Why is the house rundown? Maybe its occupants are sick and can’t keep it up. Maybe they are too old to mow the lawn themselves or can’t afford to make repairs.

When Adam and Kristin Polhemus moved into their new house in Hamilton Township, New Jersey, they noticed that the house next door to them was in some major need of care. Paint was peeling off the walls, the grass was three feet high, and there was an abandoned 1984 Plymouth in the yard. 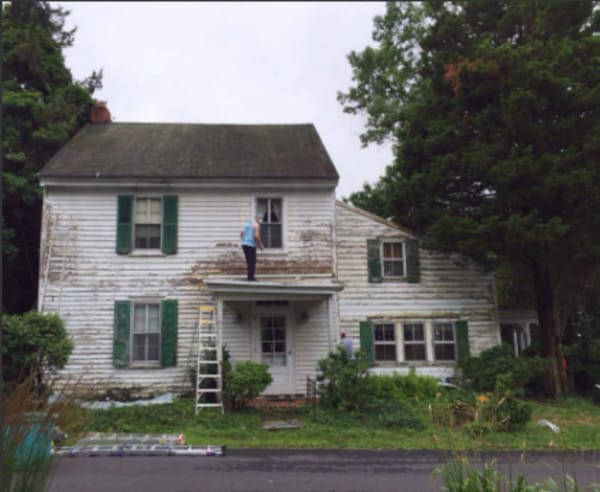 The woman who lived in the house, Anne Glancey, was notoriously reclusive. None of the other neighbors had ever spoken to her.

“Until my wife and I moved in, no neighbors had a conversation with her,” Adam said. “She had no relations with anyone in the neighborhood.”

But over the next months and years a friendship started to develop between the neighbors, and eventually Anne started coming by the Polhemus’ house every day for a chat.

The couple tried to drop hints that they would help Anne with repairs around her house, “but every time we brought up repairs, she would change the subject,” Adam said.

In June, though, a distraught Anne showed the couple a letter she had just received from the town. It said they were cracking down on code violations and she needed to scrape and paint her house, cut the grass, and get rid of the rusted car, or each of the three violations would be fined “No more than $1,000, per day, per violation.”

Adam and Kristin rounded up some of their neighbors, friends, and members of their church to help them fix up Anne’s property. They spent several weekends over the summer working on the house, a job that Adam estimates would have cost $10,000 to $15,000 to complete.

By the end of the summer the yard had been landscaped, the house scraped, primed, and painted, and the car donated to the Purple Heart Foundation. 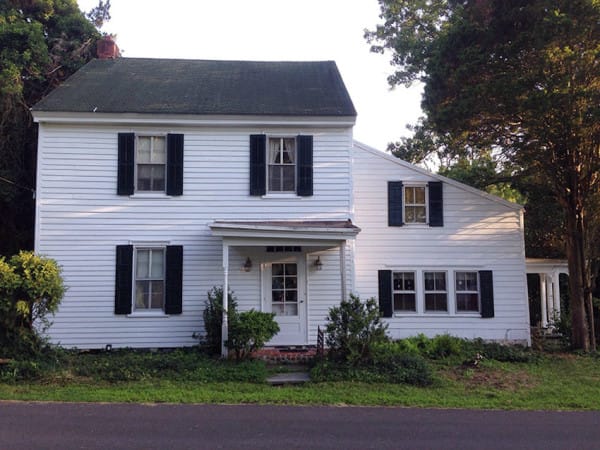 And the house wasn’t the only thing that underwent a dramatic transformation.

As people worked on her house, the once-solitary Anne served them orange juice and pieces of homemade carrot cake. Now that the project is over she continues to interact with an ever-widening circle of neighbors and friends. 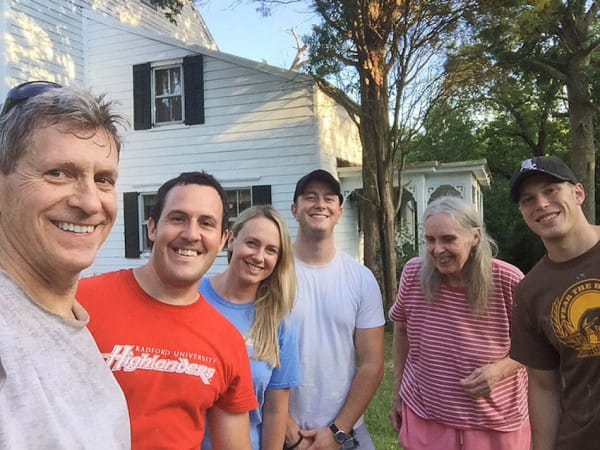 “I appreciate their generosity,” Anne said. “They are good Samaritans, really wonderful and thoughtful. Not everyone would arise to the occasion and I am grateful for it.”

All of the hard work was worth it, even if it was just to see Anne smile and come out of her shell.

“To see the joy on our neighbor’s face, I think the biggest thing is Anne’s happiness and her kind of restored life,” Adam said. “Her outgoingness to other neighbors is based on her house being improved.”

He is still blown away by the kindness and selflessness displayed by all of their friends.

“To have people show up because it’s in their heart to do that, to be there and help a complete stranger, that’s truly remarkable,” he said.

Were you touched to see how these people came together to help their neighbor? So share this!