Woman Distraught After Wheelchair Stolen. What Stranger Does Next Leaves Her In Tears 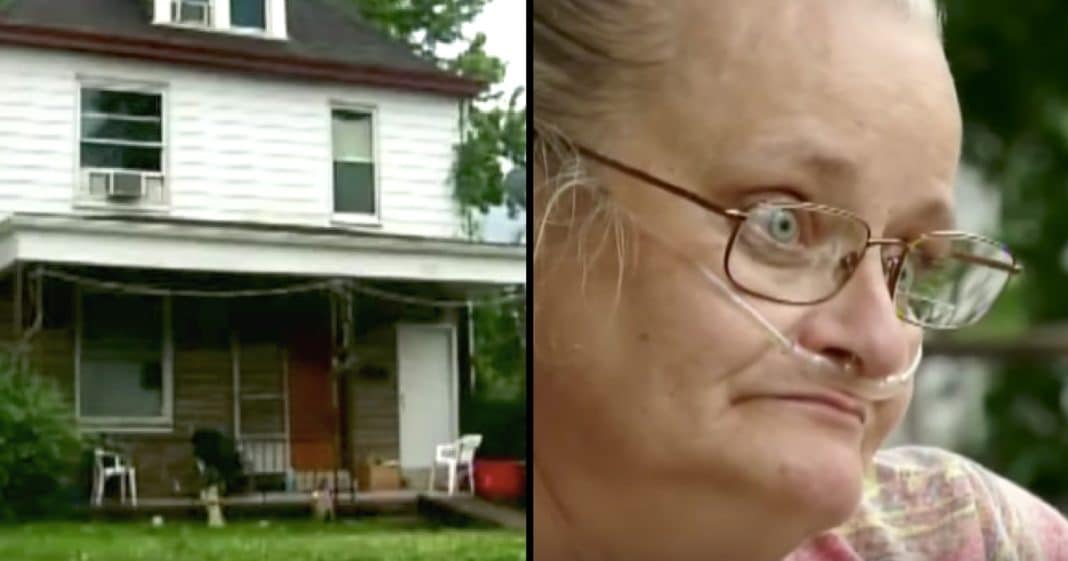 There aren’t always answers for why people do what they do. Our actions can have an impact on the life of another human being, and not always for the better.

Sherry Valentine relies on her motorized wheelchair to get around. Nothing could stop her from living a full, busy life. That is until someone brazenly stole two of her wheelchairs from her front porch. Sherry was left with no way to visit her friends or travel independently through her neighborhood.

The crime committed against Sherry eventually made the local news. People were outraged that someone could be so cruel as to steal from a disabled person.

A woman by the name of Pat Haseck saw Sherry’s story and wanted to help. Pat’s husband had recently passed away and she still had his wheelchair at home. She figured the chair could be put to better use than just sitting in her basement collecting dust.

Taking matters into her own hands, Pat called Sherry and offered her the chair. The kind generosity of a total stranger brought Sherry to tears. Along with the chair, Sherry was also given a ramp to help her down her walkway to the sidewalk.

“She made me the happiest person,” Sherry said of Pat. “I got to send her a card. She’s so sweet.”

Sherry was all smiles as she took her new chair out for a spin around her neighborhood. Whether Pat realizes it or not, she returned something precious to Sherry – her independence. We’re sure Pat and her good deed won’t ever be far from Sherry’s mind or heart.

Were you touched to see the way these tragedies brought Sherry and Pat together? So share this!