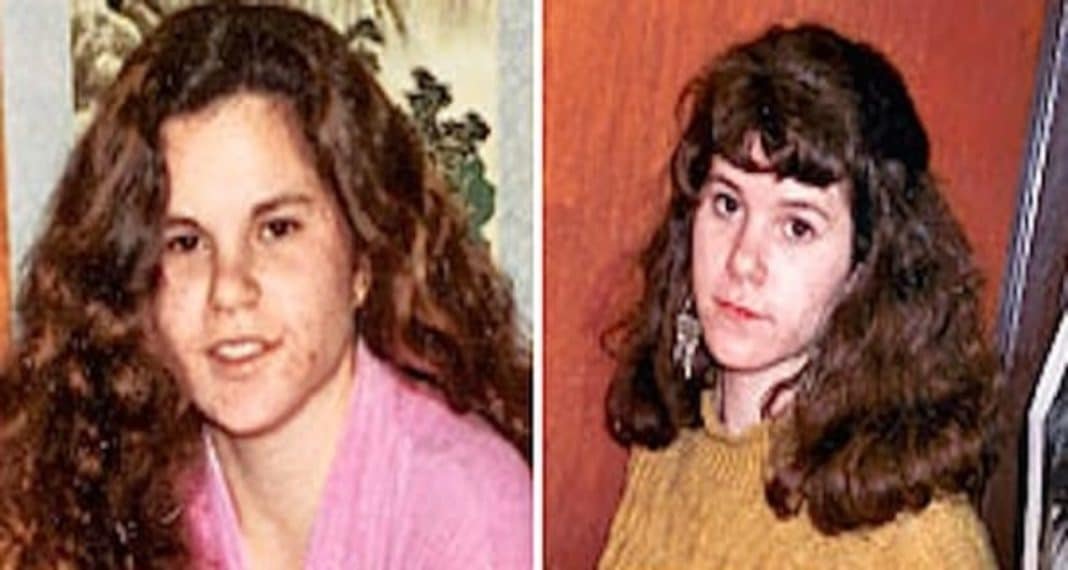 Until 2004, Paula Bernstein didn’t question her life or upbringing. All that changed one day with a phone call that would shatter her world. Paula knew she was adopted; she wasn’t aware though, she had a sister – a twin sister named Elyse Schein who lived an ocean away in Paris, France.

Elyse had become curious about her birth mother. Like Paula, she discovered she too, had a twin living half a world away.

This changed everything for the 35-year-old women. Their lives they’d lived up to this point were a lie.

The twin sisters met for the very first time in a cafe in New York City. They were stunned to learn of the similarities they shared. Paula told NPR in an interview. “It’s not just our taste in music or books; it goes beyond that. In her, I see the same basic personality.” 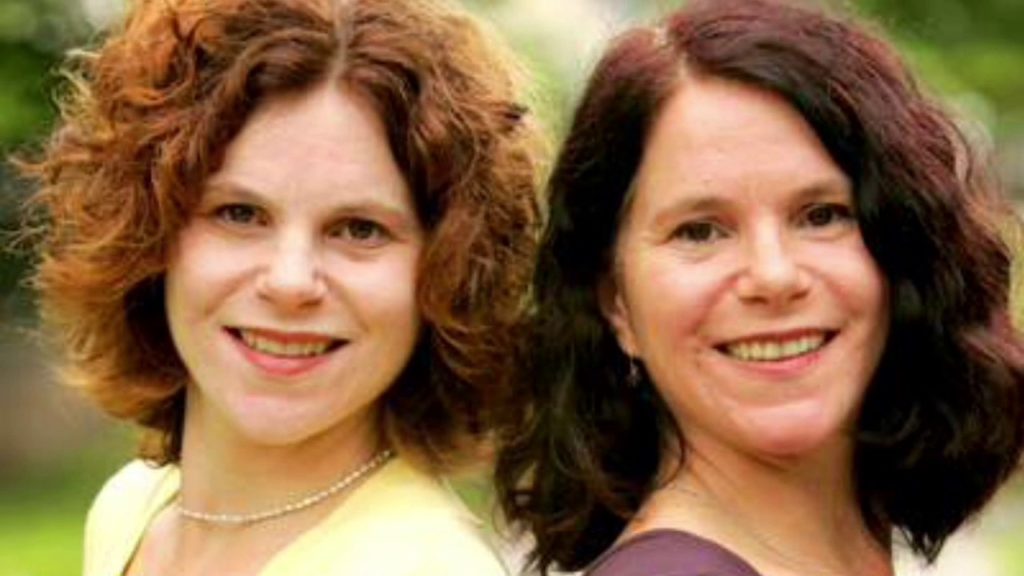 Paula was sad they’d missed so much of each other’s lives, but she was looking forward to learning more about this woman she shares her DNA with. “We had 35 years to catch up on. How do you start asking somebody, ‘What have you been up to since we shared a womb together?’ Where do you start?”

The reason for their separation was less than ideal. It was downright shocking. Without the women’s knowledge, they were part of a research study that required twins live separate lives. Their adoptive parents. The adoptive families were privy to information that their children were part of a mysterious study; what they didn’t know was that these children had to live separately from one another.

The research, while not illegal, was quite unethical. Researchers never came forward, perhaps for fear of public backlash. They forced two sisters to miss important milestones in their lives. Watch the video to learn more about this story.