Willie Nelson Abruptly Cancels Show And Is Rushed To Hospital 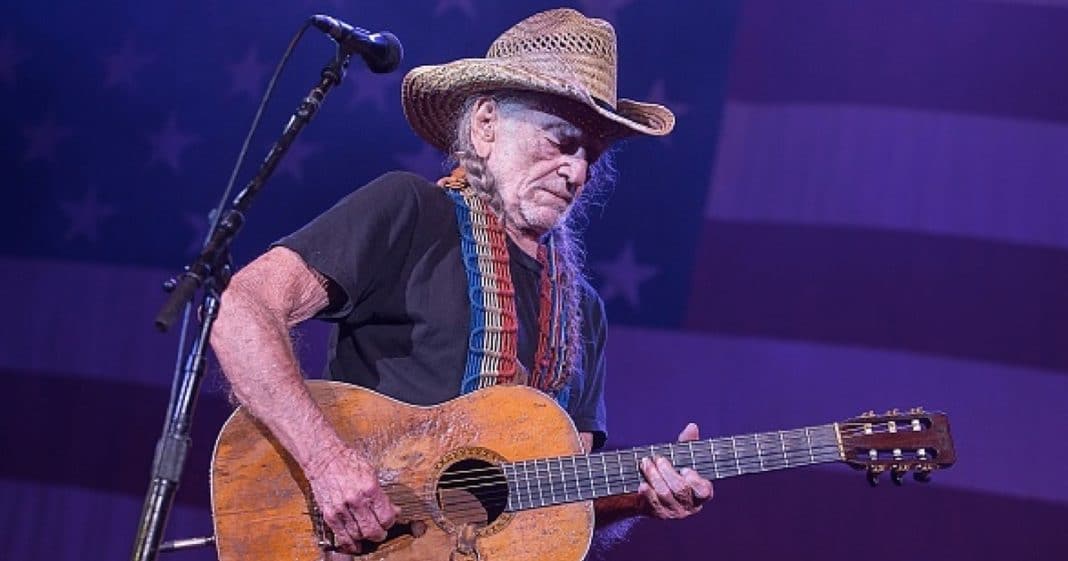 Willie Nelson fans were left shocked and worried after the country legend abruptly cut his concert short on Sunday.

The 84-year-old singer was performing at the USANA Amphitheatre in Salt Lake City when he began to experience breathing problems and was taken to a local hospital.

Christie Marcy, a music writer for Salt Lake Magazine who was at the concert, said Nelson seemed to have “a hard time keeping up with the band” during the first 30 minutes of the show. That’s when a bandmate said Nelson needed a break and the singer walked off the stage, but just five minutes later a woman came out and told the crowd the show was over.

“Willie loves y’all,” she said. “He wants you to get home safe, but the show’s over.”

Fans began to speculate about what was wrong with the singer, especially worried after a report in March said he was “deathly ill.”

Thankfully, though, it appears Nelson’s health issues just stemmed from him being too high (and we don’t mean on drugs this time).

On Monday, Nelson took to Twitter to assure his fans that his breathing issues were a result of altitude sickness due to the venue’s 4,300-foot altitude.

“I am sorry to have to cut the SLC show short tonight The altitude got to me I am feeling better now & headed for lower ground,” the singer wrote.

Nelson canceled several shows in January and February due to a “bad cold,” but has since returned to touring. In response to the alarming report about his health in March, Nelson’s publicist insisted the singer was “perfectly fine.”

We’re glad Nelson seems to be doing better now and we wish him strength and good health as he continues his tour.

Will you join us in keeping Willie Nelson in your thoughts and prayers as he continues his tour? So share this!