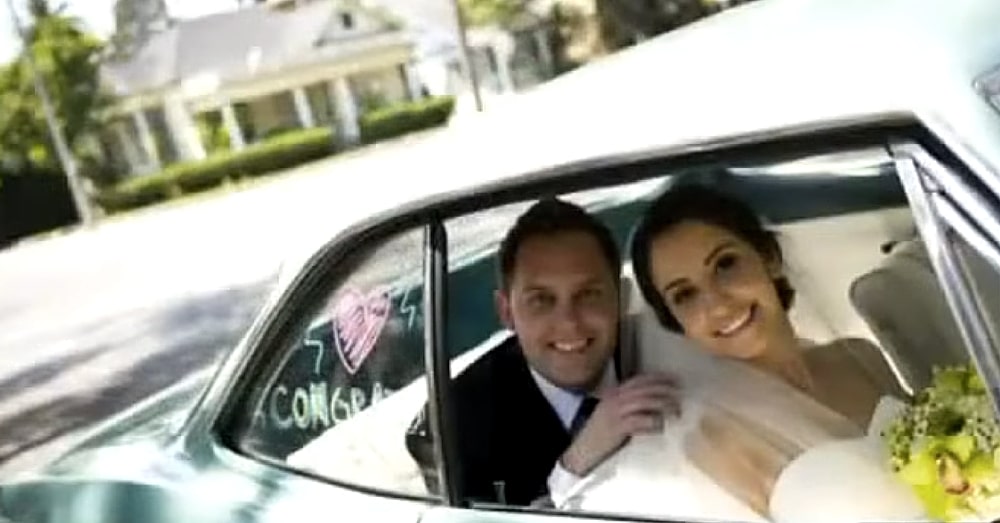 Were you happy to see Dave reunited with Erica’s camera, and all those special memories? So share this!