Wife Devastated After Years Of Infertility, Then Gets Phone Call That Rocks Her World 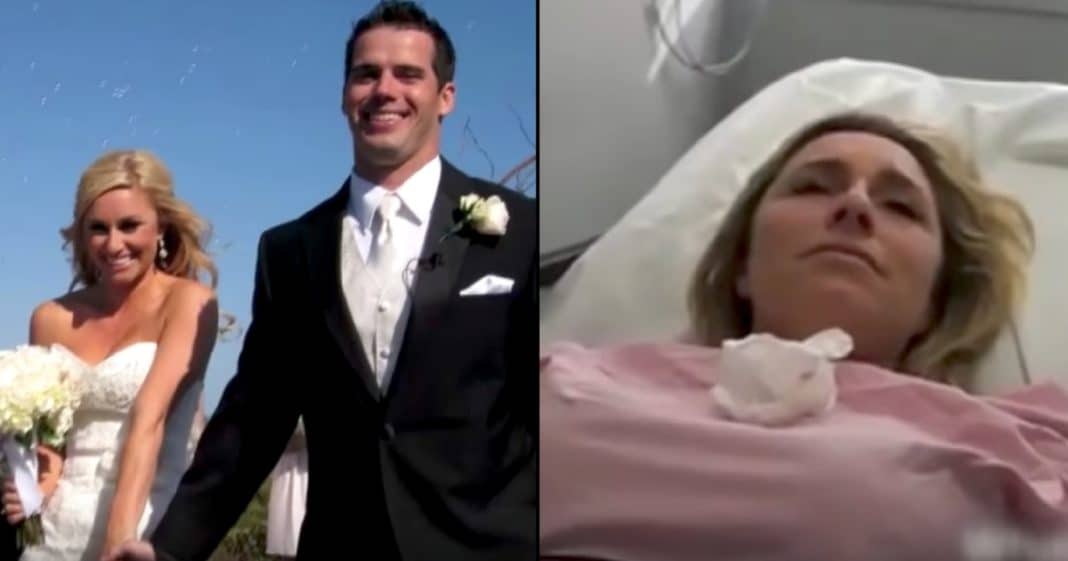 Sad and devastated was how Alexis and Gabe felt during their 4-year struggle to start the family they had longed for since becoming married. They were not only willing to try any means necessary, including adoption, they were exhausting the ways.

Alexis received multiple rounds of fertility treatments. They also tried in-vitro fertilization. Gabe, wanting to do all he could, visited a urologist, and Alexis even changed her diet.

The couple was willing to try anything and everything that it might take to fulfill their dream of becoming parents, but moments of joy and expectation were followed by huge disappoints. Emotionally heartbroken, Alexis suffered through two miscarriages.

Determined not give up on their future family, they turned to adoption as an option.

“While a lot of people jump to adoption right away, and I think it’s a beautiful option, it is just as difficult and painful as struggling with infertility,” Alexis explained.

She and Gabe would celebrate and rejoice finding out that a child was waiting for them only to deal with the devastation that the adoption fell through.

Yet, through it all, the two never gave up hope. They always felt they would become parents, even after suffering the many heartbreaking failures.

“I’ve never thought that we wouldn’t be parents,” Alexis said while holding back tears. “That thought never crossed my mind. It’s just how much pain do we have to endure until we get there? We just want to be parents.”

Their struggle to build their family was documented in detail on a show called The Doctors. Later, they returned to The Doctors with amazing news: they had received the call from the adoption agency that they were approved to be a home for a baby! The were finally going to become parents!

Then, just one week later, came even more amazing news. While totally off fertility treatments, Alexis discovered she was pregnant!

“It’s a miracle,” Alexis said joyfully. “It was meant to be!”

Were you happy to see this family blessed with TWO babies after so many years of trying? So share this!