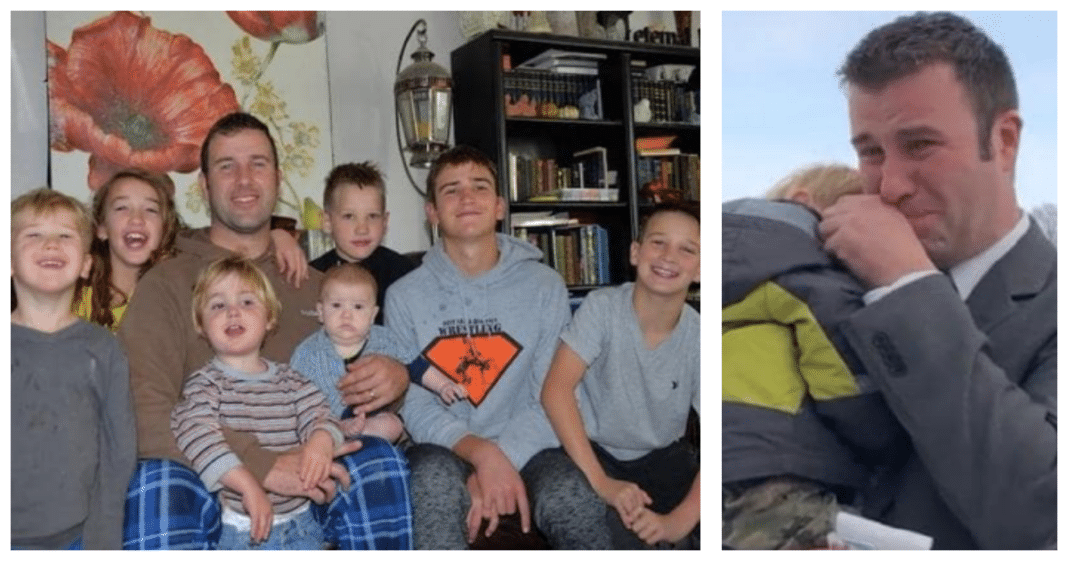 When we think of “Secret Santa,” we usually think of the lady in the cubicle next to ours and candy-filled coffee mugs. But for an Iowa man, it meant far more than that. 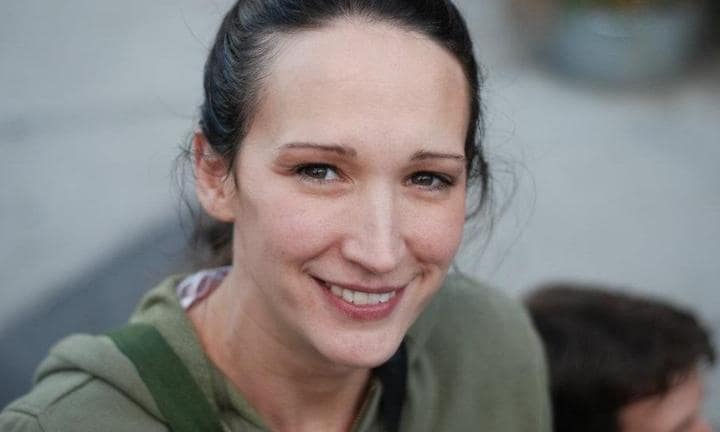 On Wednesday, July 11, tragedy struck the life of Dakota Nelson of Idaho when his 38-year-old wife, Ream, suffered an unexpected heart attack that resulted in a brain bleed. When he saw what was happening, Dakota immediately began CPR as his 11-year-old called 9-1-1. Ream was not breathing.

“We were working in the garage, goofing around and having fun, and [I] came back and she just was dead on the ground basically,” Nelson told the East Idaho News.

Ream lived…initially. But her brain was without oxygen for more than 20 minutes and she lingered in a coma before dying three months later. But that day, Dakota didn’t just lose a wife. He lost the mother of his seven beautiful children. The children’s ages range from 1-16.

“It is hard to accurately describe in words what it is like to have found my beautiful wife, whom I have fallen in love with and grown closer to in our 17 years of marriage on the floor, eyes open and unresponsive with our three-year-old standing over her. Having our children witness this is unthinkable.” 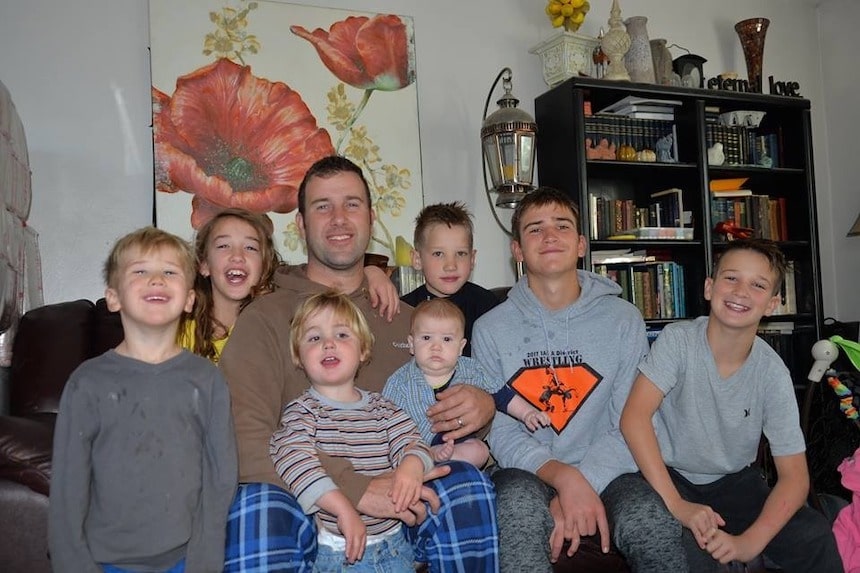 Because of the healthcare crisis in Idaho, Dakota and Ream were able to provide health insurance for their children, but the couple was uninsured. They made too much money to qualify for Medicaid, but not enough to be able to afford insurance on the Idaho state health care exchange. 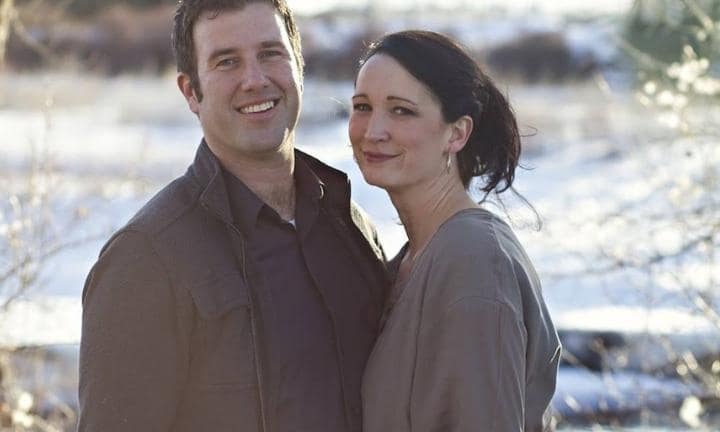 With medical bills and all of the other expenses of raising children, Dakota works three jobs to make ends meet, and the situation has become much more dire since Ream’s death. With all that he is dealing with, it’s likely that the weight of Christmas exhausted him as much as his jobs do.

An anonymous donor has asked the East Idaho News to distribute funds to people in need in their area. The donor specifically mentioned the Nelson family and earmarked $10,000 for Dakota and his children.

“Secret Santa asked we take him a $1,000 in gift cards, also $1,000 to another store and an $8,000 check,” Nate Eaton, who works for the news outlet, says in video recorded of the moment they surprised Nelson.

Watch this video of Dakota being presented with the check.

Dakota struggled to maintain his composure as he held tightly to his baby in one hand and held the hand of another child with the other. 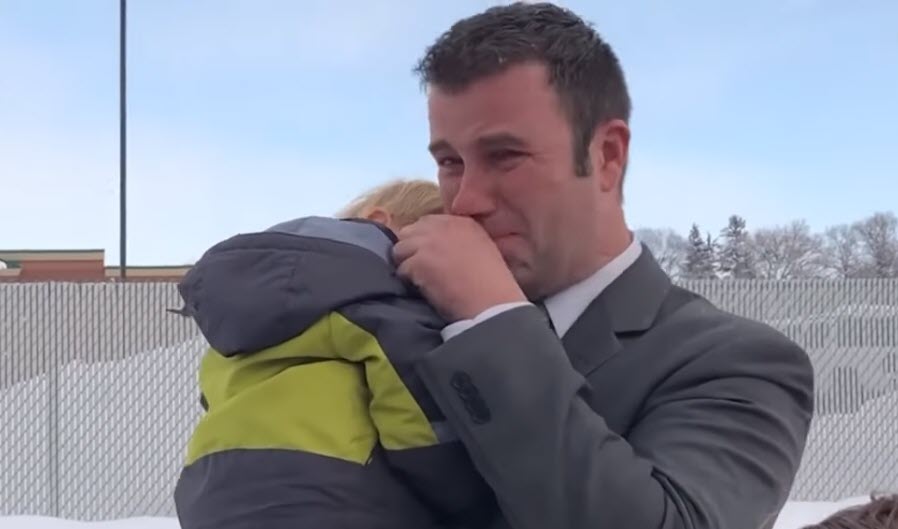 Our workplace Secret Santa with the candy-filled coffee cup is very sweet and thoughtful, but the gift given to the Nelson family is a tough one to top. It’s not just about the amount of money. It’s knowing someone cares. We hope this family has a beautiful and blessed holiday season.