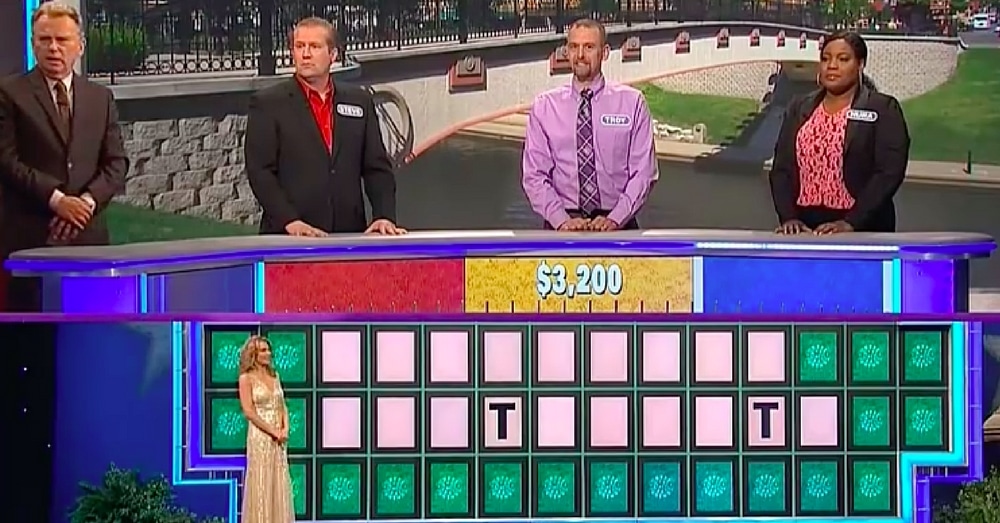 One seemingly odd “Wheel of Fortune” contestant, who competed on the show in November 2015, is trending again as more and more people catch wind of her good deed.

Veteran Nura Fountano appeared on the game show during its first Veteran’s Week, when it features past and present members of the military. 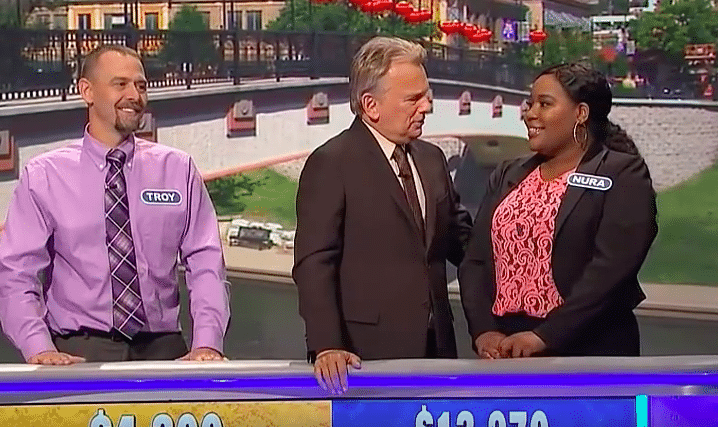 Fountano had racked up the most money by the time they got to the last round, but then she started acting strange.

Contestants needed to choose letters to identify the puzzle, “Following Footprints,” but Fountano started making unusual choices, according to Fox2.

When host Pat Sajack asked Fountano to pick a letter, she made the worst possible choice  – the letter Z.

Sajack was visibly confused, and asked: 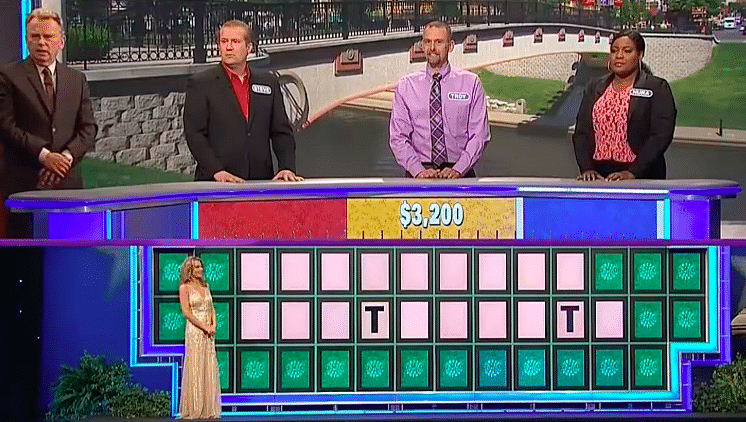 She then calmly responded:

But she wasn’t done yet. The veteran continued to make terrible choices.

She also chose “X” and missed her opportunity to answer twice because she took too long.

No surprise – she lost the round.

The cash was awarded to fellow veteran and contestant, Steve, who had very little prize money at the time. 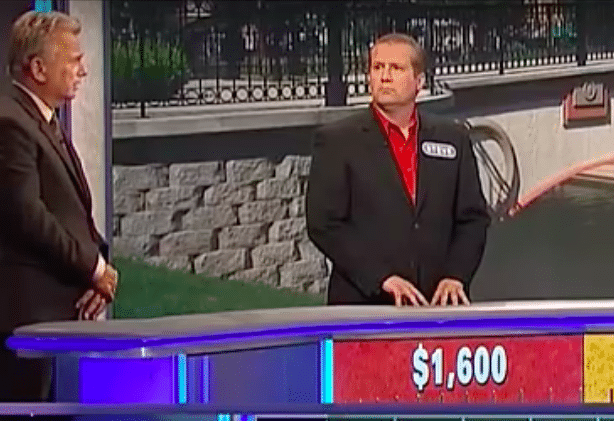 When the round ended, the confused host asked Fountano:

“May I ask you a question? You called some unusual letters that round!”

To which she responded:

The disastrous final round left viewers of the show baffled:

Z? Then no letter? Then Q?
Is Nura drunk?#wheeloffortune

WHY IS THIS LADY GUESSING Z, X, AND Q FOR THIS PUZZLE? #wheeloffortune

But then others caught on to why the frontrunner, who successfully answered puzzles for most of the show, would do so poorly in the final round…

Turns out, she was trying to help out her fellow brother in arms – even at the risk of looking foolish.

True to a core value of the military, Fountano put “service over self.”

Her fellow vet started off the round with just $1,600.

See how others reacted after Fountano’s secret got out at IJR.