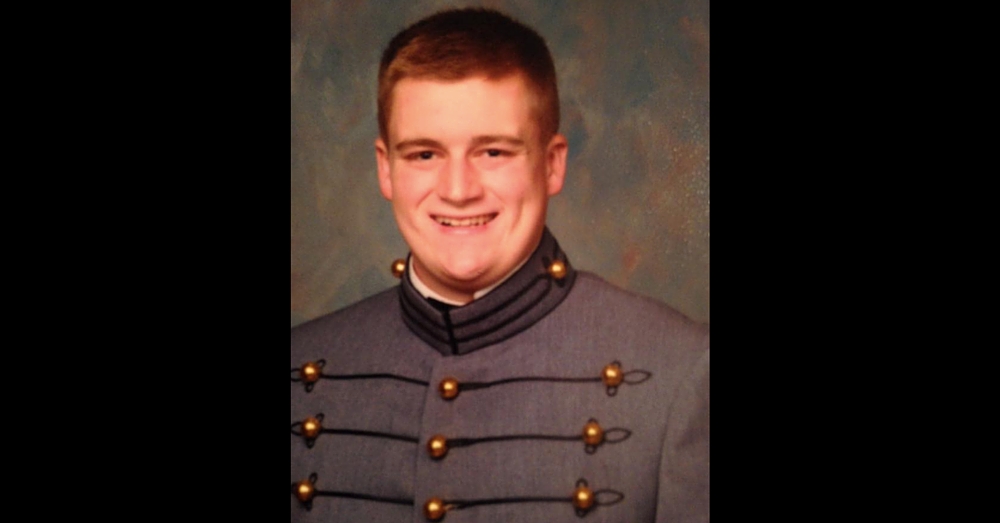 Tom Surdyke was on the path to the life he had always dreamed of. The 19-year-old Eagle Scout was in his first year at West Point and was looking forward to serving his country in the military.

When he had a break before a field training exercise, Surdyke went on vacation with a fellow cadet in Southampton, New York. Sadly, it was while he was there that tragedy struck.

Surdyke was in the water with someone else, who has not yet been identified, when they were both caught in a riptide. The other person could not swim, so Surdyke tried to assist, but was swept under the water.

When he was finally pulled from the water, he was unresponsive. He was given CPR, but remained in a coma until he passed away Tuesday evening.

His heartbroken mother, Janice Surdyke, proudly wrote about her heroic son in a post on Facebook, mentioning that even in death he continued to serve others by donating his organs to those in need. “His soul is with the Lord,” she wrote. “Thank you for your prayers and support. Please continue to Pray for our family.”

Michael Horsey, a member of the West Point Parents Club of St. Louis, commended Surdyke for his heroic actions. “Tom demonstrated the highest level of Duty, Honor, Country that all Army officers, all military members, are called to uphold,” he said. “He basically sacrificed himself. He could have panicked, but he tried to save the other person.”

Surdyke will always be remembered for the true hero he was.

Do you believe Tom Surdyke died a hero? So share this!