He Wants To Dance But Dad Makes Him Do Martial Arts Instead. Years Later He Learns Why 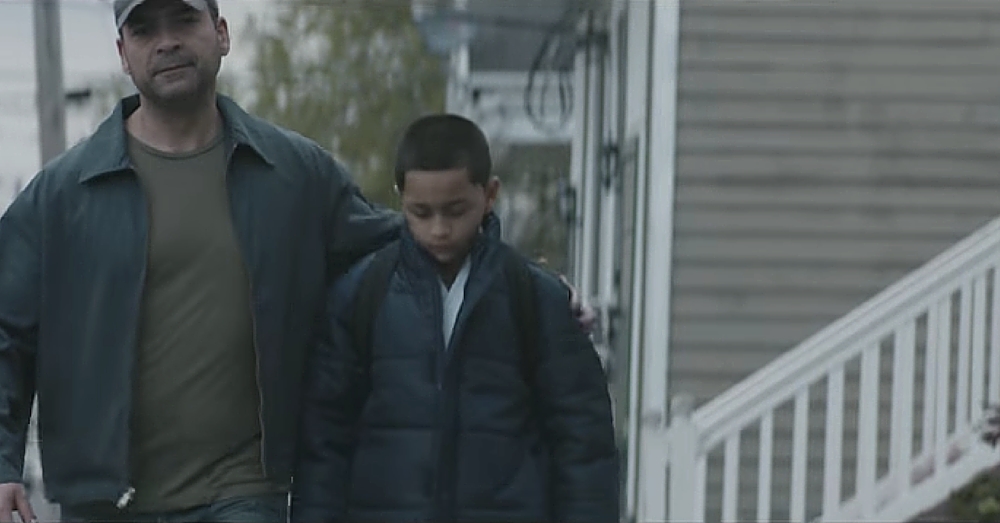 We hate to admit it sometimes, but more often than not, father knows best.

A new video from American Family insurance proves this in a tearjerking commercial that will make you want to run and call your dad as soon as you watch it. It’s touched so many people that in just a few days it’s already been viewed almost two million times!

The commercial starts out with a young boy watching a Flamenco dancer on his phone. He is obviously enthralled by the dance and wants to learn how to do it himself.

When his dad walks into his room with a box, the boy thinks it will be a Flamenco outfit. When he opens it, though, he is disappointed to discover that it is a martial arts uniform instead.

Every day his father pushes him to train in martial arts until he finally earns his black belt.

Once his dad is satisfied that he has learned everything he needs to, he comes to the boy with another package. This time when the boy opens the box he discovers what he wanted all along – the Flamenco outfit.

It is only then that he realizes why his dad didn’t give him what he wanted right away.

Click on the video to discover what happens next. (You might want to grab some tissues first!)

Do you know a good and caring dad? So share this!