They Want To Spend Anniversary Where They Married, Then Hotel Staff Shares The News… 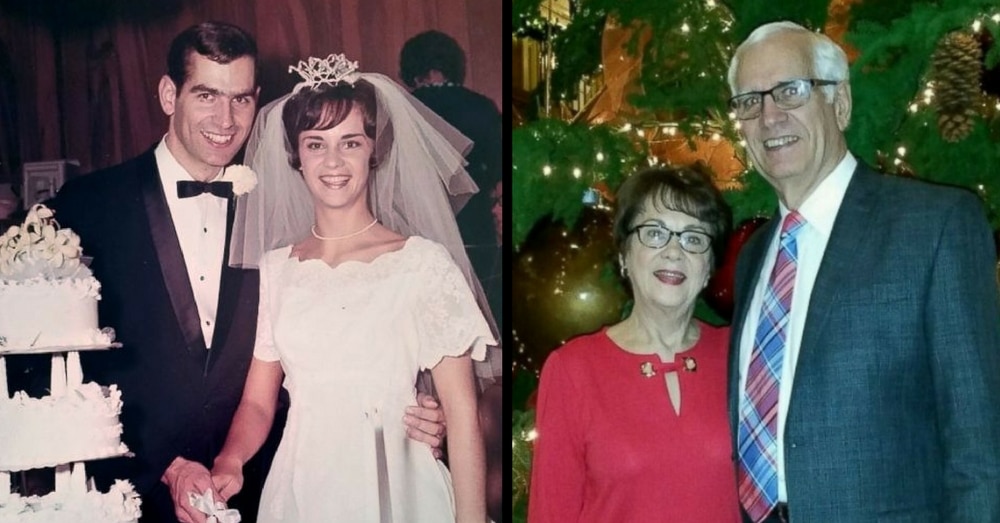 They say true love stands the test of time, and for Sandy and Jim Zahn, who celebrated their 50th anniversary on Dec. 22, that has certainly proven true.

The lovebirds commemorated their golden anniversary by spending the night in the same hotel room where they celebrated their wedding night — and for the same price: $28.13.

“They’re giving us the same room. It’s an executive suite now,” Sandy, of Olympia, Washington, told ABC News of getting to relive her cherished bridal memories 50 years later with the love of her life. 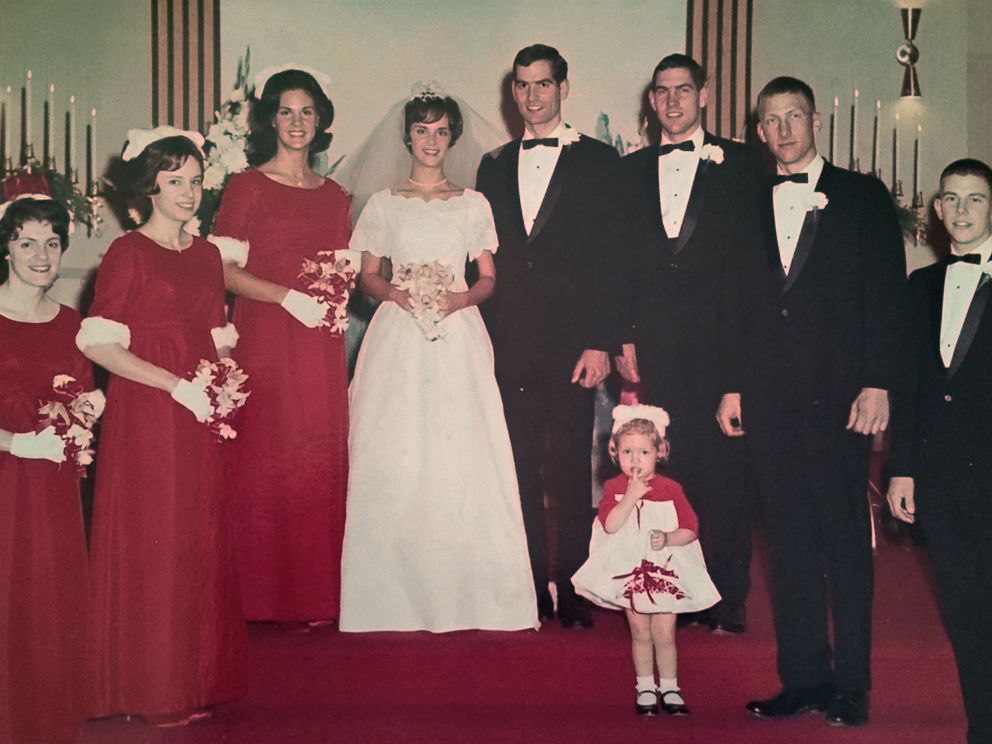 Seattle’s Fairmont Olympic Hotel, which just celebrated its own 92nd anniversary, has a unique policy allowing former guests who shared a special occasion at the hotel to return for the original price on their receipt.

“If they have documentation, a receipt or something, and it’s a special occasion, we love to honor this kind of stuff,” Casey Barks, the hotel’s senior marketing and PR manager, told ABC News. 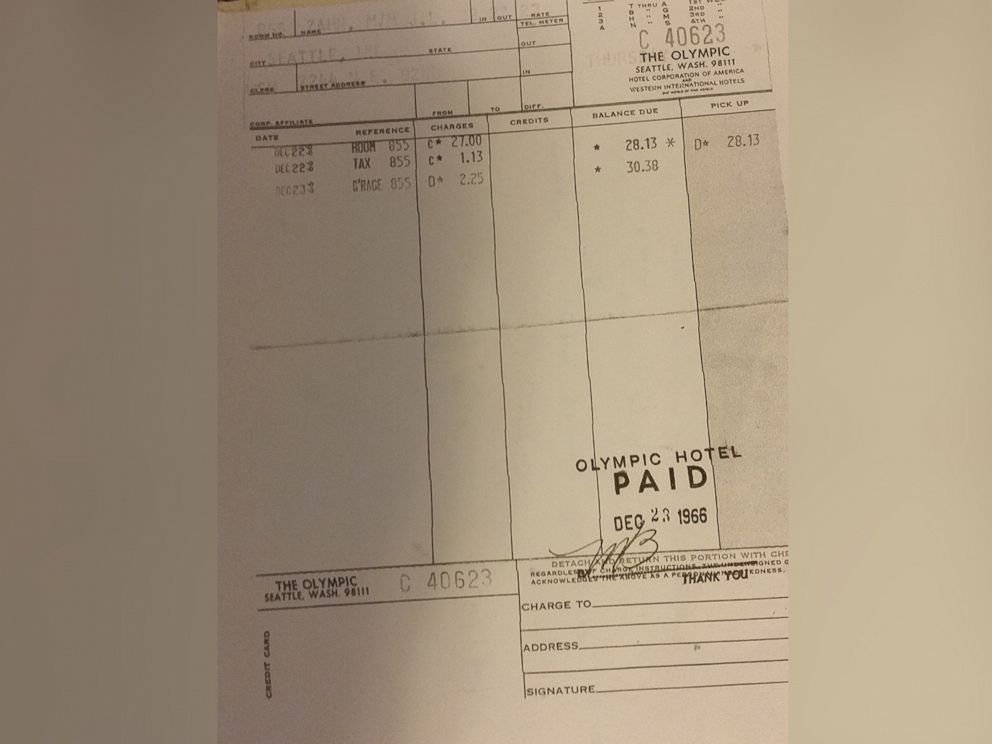 Sandy and Jim, donning their Sunday finest, joined their children and grandchildren for lunch in the iconic Georgian room to reminisce on years past and reflect on their winter wonderland wedding.

“They’re being very nice and honoring us by letting us have lunch in there because they normally only do tea,” said Sandy. 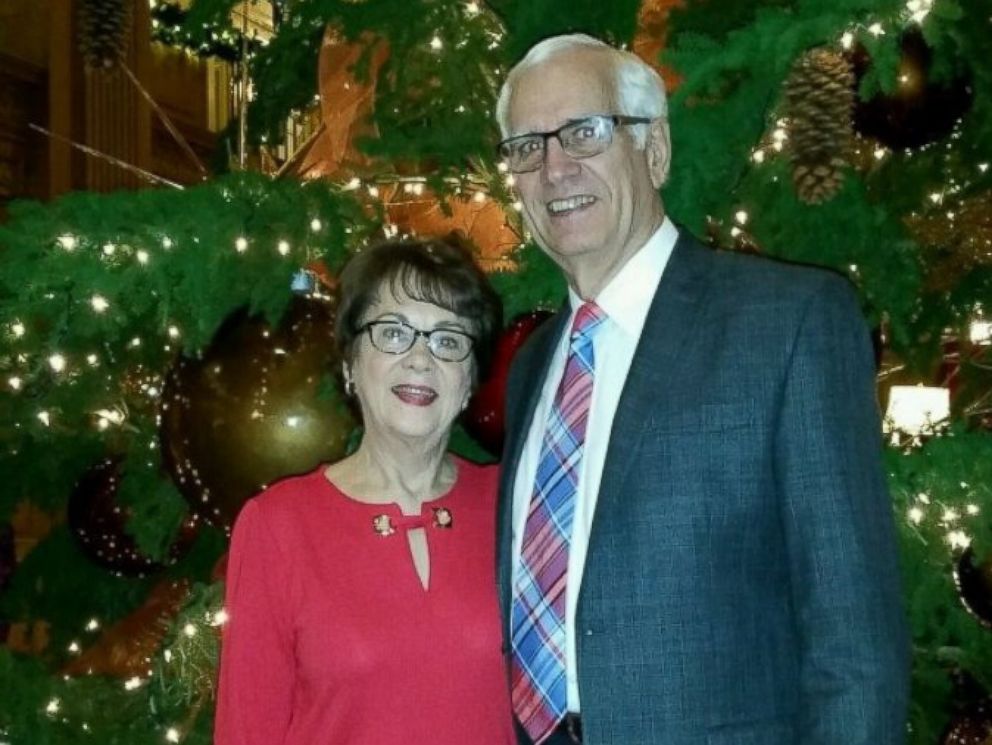 “It’s really, really neat that the hotel would even consider honoring their guests this way,” said Jim. “I don’t think so much about being married for 50 years. It’s just a standard thing. But nowadays if a marriage lasts that long, you’re doing really well. It’s interesting that, wow, it is kind of a big deal. It’s quite romantic.”

Their oldest daughter, Cheryl Kotschevar, said being able to celebrate this momentous occasion with her parents was “amazing.”

“So many times we take our parents for granted and even relationships in general,” she said. “Unfortunately you don’t realize how special things are until you have some pinnacle moments. I feel really privileged, blessed, that we’re even in a solid family still. And the traditions they have set for us are invaluable. You can’t take all your stuff with you in life, but you can leave a legacy for your family — what it means to show love and self-sacrifice.”

The Zahns married on Dec. 22, 1966, despite Jim getting his draft notice the very same day. 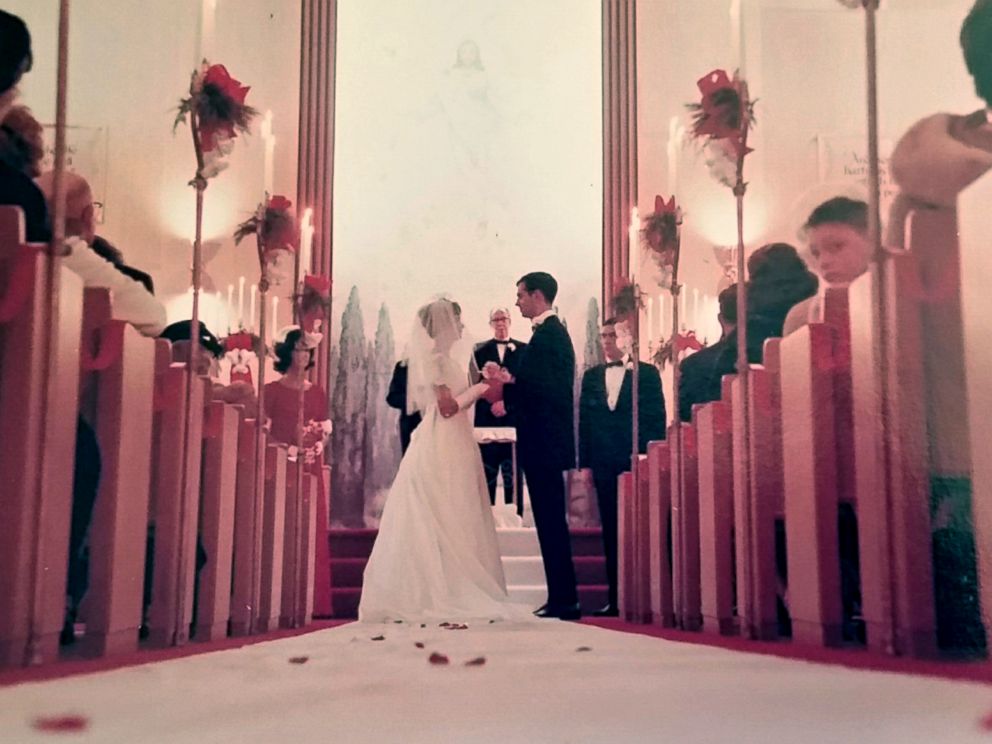 “We didn’t know that until the morning of our wedding when I got the letter,” Jim, 75, recalled. “I said, ‘Oh no. This is not good.’ I sort of expected it might come a couple months after we got married, and here, all of a sudden, it was in the mail on our wedding day. It was sort of a downer, I guess you could say. But we weren’t going to stop our plans at that point.

“It’s all in God’s plan,” he added. “But it’s a tough situation to be married and go right into the service.”

Find out why it took Sandy four years to accept Jim’s proposal and read more about their wonderful life together at ABC News.