Waitress Takes Care Of Cranky Age 89 Customer For Years, Months After Death She Learns What He Left Her 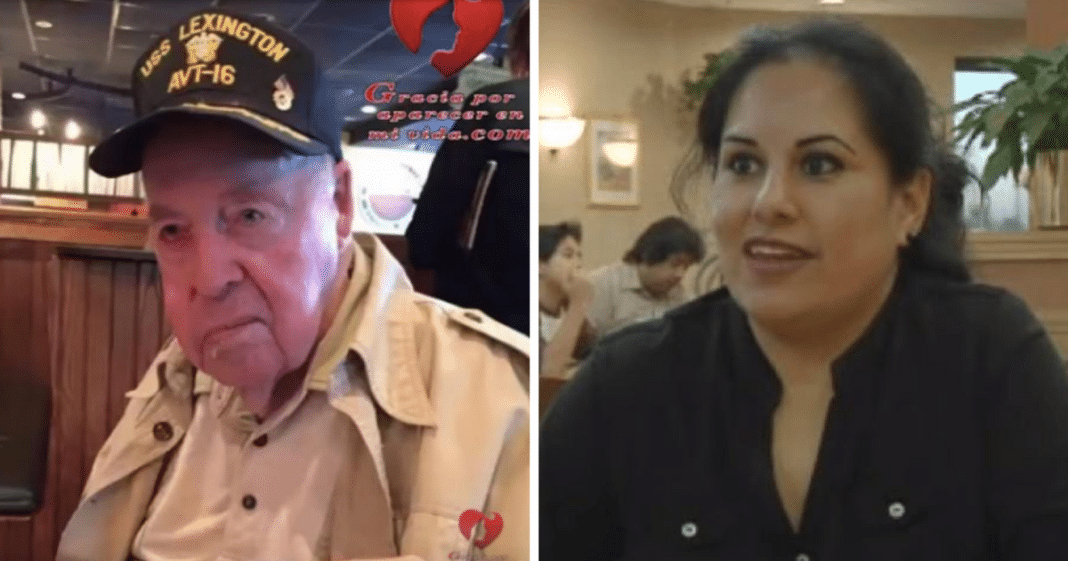 Being kind isn’t hard. It shouldn’t be. Wait staff isn’t always treated with respect by their customers. Some patrons, like World War II veteran, Walter “Buck” Swords would make things very tough for the waitresses at Luby’s in Brownsville, Texas.

For seven years, the 89-year-old grumpy man was a regular at the diner. He’d complain so frequently, and about the most minor of matters, none of the waitresses wanted to serve him. None, that is, except Melina Salazar. 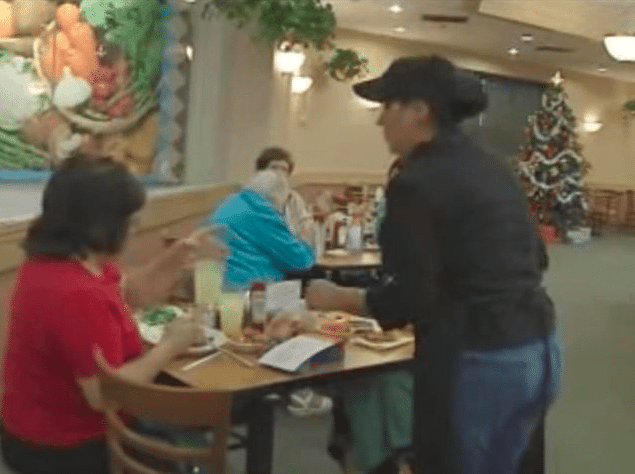 Walter tried her patience too, but Melina never allowed her professional mask to slip. She kept her smile in place no matter how often he ranted and raved and complained. Most importantly, she never let her level of service falter.

Melina remembers, “He was mean to the girls. He wanted everything his way. He wanted the food very hot — he didn’t care, he burned himself!” She says, though, that she had patience and “just took care of him.” 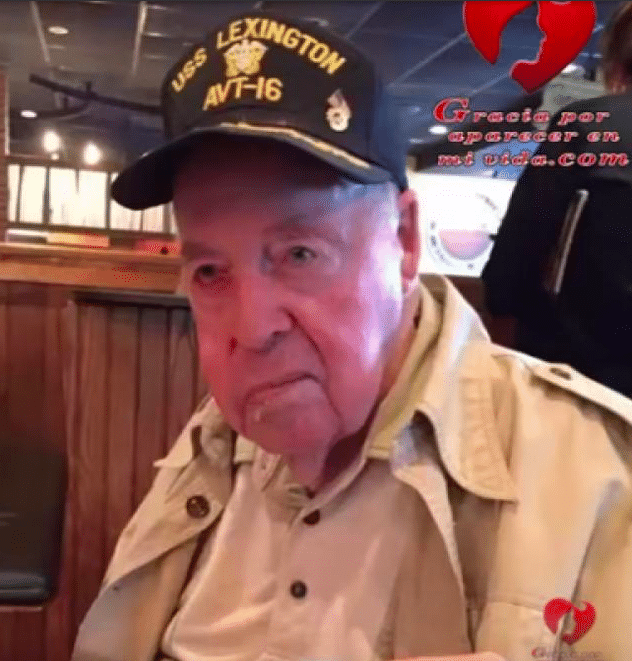 In the summer of 2007, Melina noticed she hadn’t seen Walter in some time. She eventually found his obituary in the local paper. Five months later, Melina’s patience would pay off in a big way. 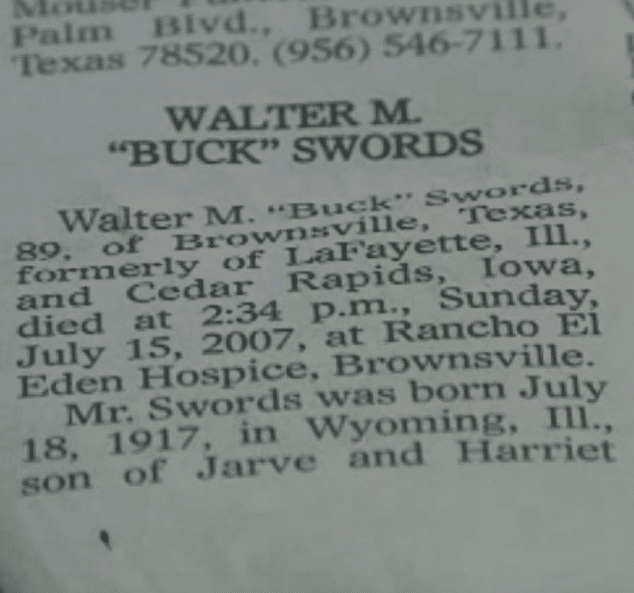 Just before Christmas, a lawyer entered Luby’s during her shift. He told Melina that though Walter never showed it, her smiles and kindness meant the world to him. He appreciated her for how she treated him. He left Melina his 2000 Buick and $50,000 cash! 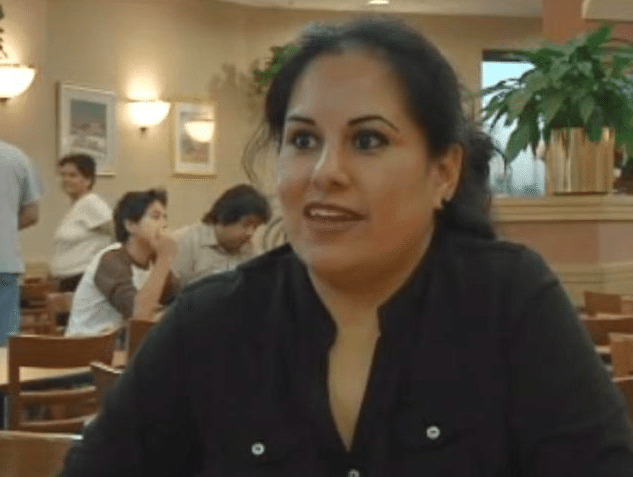 There are rewards for treating those around you with kindness and respect regardless of how they respond. In Melina’s case, her patience and unwavering dedication to caring for this lonely man paid off. Watch the video below to see more of this sweet story and share it to warm some hearts along the way.