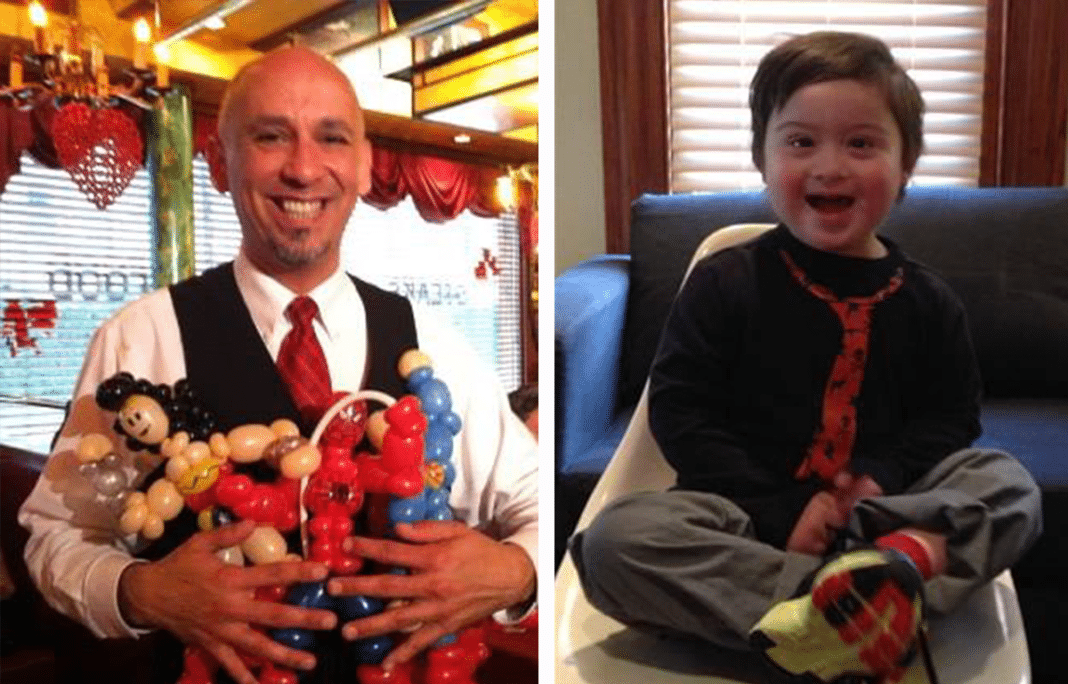 Kim Castillo and her 5-year-old son, Milo, were out enjoying dinner at a Houston restaurant called Laurenzo’s. Castillo noticed that family seated across from them abruptly got up and moved to the back of the restaurant.

Milo has Down syndrome and was happily showing off some new words he had learned in preschool and talking about his birthday the week earlier.

Castillo wondered if the group was reacting to their conversation, although they weren’t being loud.

“I wonder if they’re moving because of us?” Castillo asked herself. 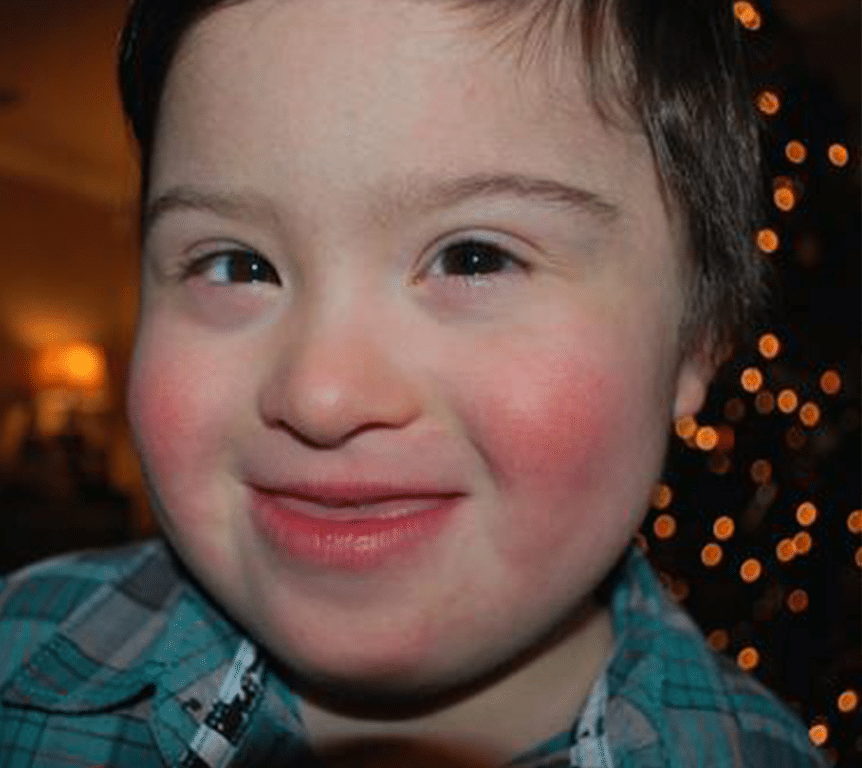 Then a waiter serving the booth, Michael Garcia, overheard a man in the group say something horrible.

“I didn’t think much of it until I hear him say, ‘special needs children need to be special somewhere else,'” recalled Garcia.

Garcia made a decision that could put his job at risk, but he knew he had to do it.

“My personal feelings just took over and I said, ‘I’m sorry, sir, I can’t serve you.'”

The group responded by saying:

“If you aren’t going to serve us then we’re going to leave.”

They got up and left the restaurant, as Castillo watched in amazement.

“What went through my mind was I just so impressed and felt so good that somebody would stand up for another human being,” said Kim Castillo.

In speaking up and standing up for Milo, Garcia became a hero to Milo and his mother. Plus, his employers backed him up, proud that he had defended one of their favorite customers.

Following news of what Garcia had done, he started receiving thank you’s on Facebook. Then he started getting contributions and gifts, which he decided to donate to Milo’s school.

He became a hometown hero.

Students and teachers from The Rise School of Houston honored Garcia for standing up for their classmate Milo, who placed a crown on Garcia’s head. 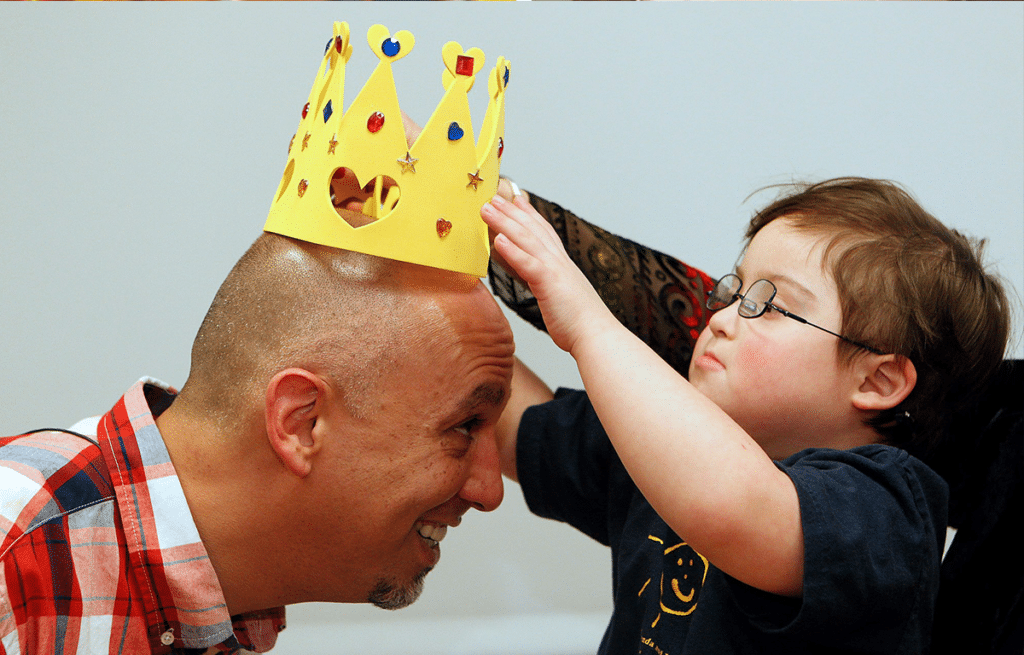 Garcia appeared with journalist Anderson Cooper to discuss what had caused him to stand up for the child.

When asked what he would do if he saw the man who made the rude comments come back to the restaurant, he said:

“If they come back, of course, we’re going to welcome them with open arms. We’ll be glad to serve them again.”