‘Voice’ Judges Couldn’t Believe What They Were Hearing. When They Turned Around…Wow 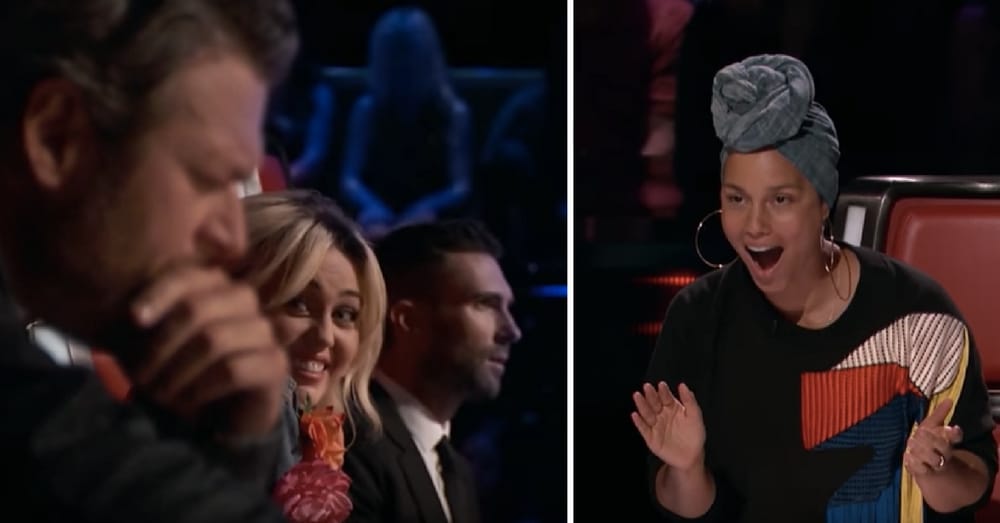 Last night we saw the Olympics draw to a close. Knowing we would need something else to cheer for, NBC gave us a sneak preview of the upcoming season of The Voice, and if what they showed us gave any indication of what the rest of the season will look like, we are in for a real treat.

First up on the stage was 17-year-old Wé McDonald. The teen chose to sing the classic song “Feeling Good,” and as soon as she opened her mouth the judges’ ears perked up.

On The Voice the judges can’t actually see who is singing until they decide they want that singer on their team and turn around. I don’t think any of them could have guessed that a voice with that much depth, passion, soul, and strength could come from a 17-year-old. Wé is really something special!

The biggest surprise, though, came after she had finished singing. Judge Miley Cyrus asked Wé what her name was, and when the teen answered the judges couldn’t believe what they were hearing!

Click below to hear Wé’s powerful performance and see why the judges were so shocked afterward!

Were you impressed with Wé’s powerful performance? So share this!