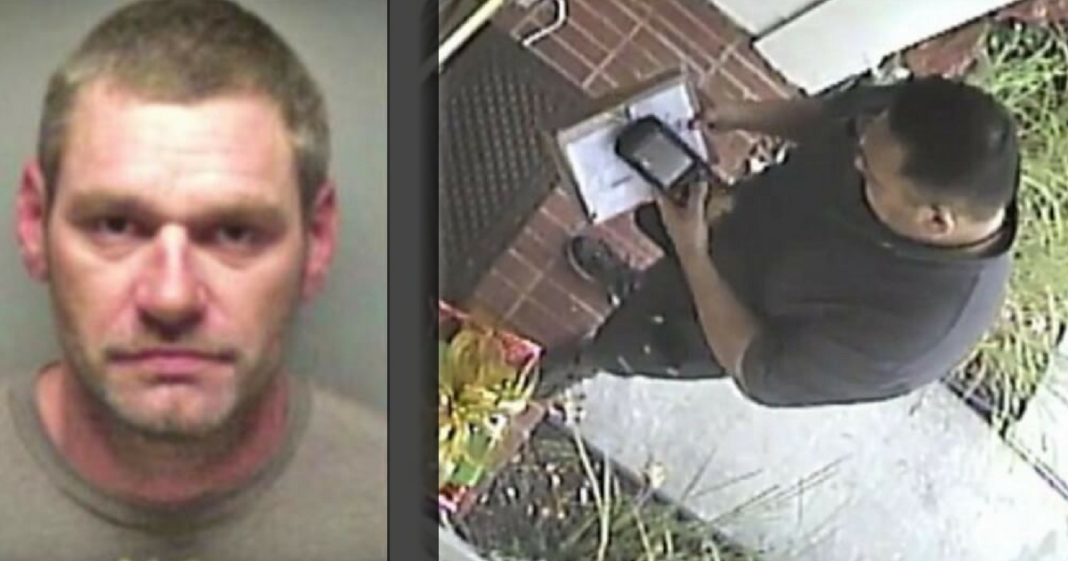 A Missouri UPS driver was instrumental in saving a woman held captive and sexually assaulted by her husband. Thanks to his quick thinking and training, the driver was able to respond to her plea for help and alerted authorities, who were able to resolve the incident peacefully.

The driver alerted law enforcement after making a regularly scheduled stop a home in rural Franklin County, just west of St. Louis. He had been alerted to the woman’s predicament when she scrawled “call 911” on one of her packages.

The unidentified UPS driver had made a regularly scheduled stop at a home in Robertsville, Missouri on Tuesday, when he became alerted to the situation inside the house, thanks to a note scrawled on a package. 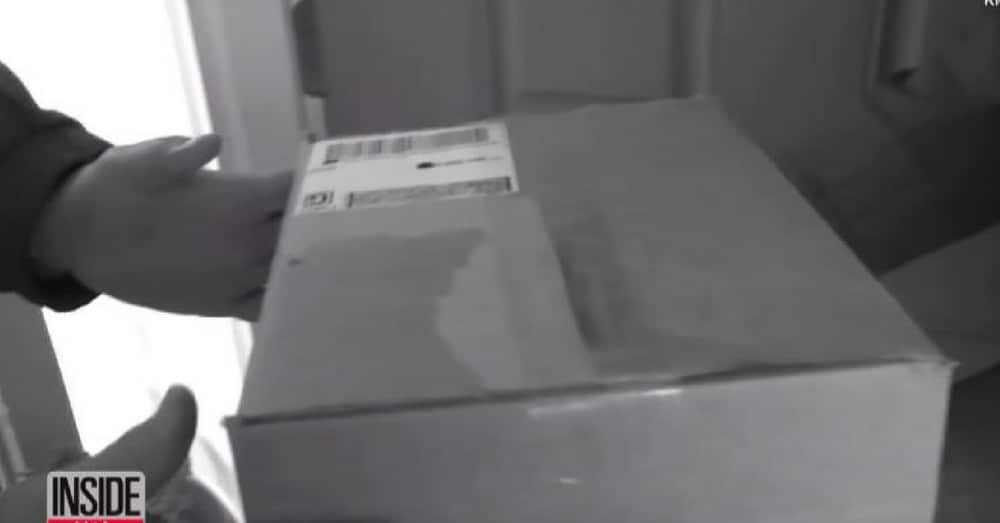 Inside the house, thirty-three-year-old James Tyler Jordan was holding his wife hostage and threatening to kill both her and himself.

According to court documents, Jordan’s wife told authorities that her husband had refused to let her leave, punched and slapped her, forced her to strip and sexually assaulted her, court documents state. She said he was holding a gun to her head and threatening to kill her, then himself.

She also said her husband was armed with a pistol and had access to long rifles. A three-year-old child was in the home during the woman’s ordeal. The child was locked in a bedroom without food or water for fifteen hours.

When the driver approached the house, Jordan had forced his captive wife to talk with the driver while standing behind her with a gun. During their brief exchange, the woman managed to scrawl “call 911.”

After he scanned the packages, the UPS driver returned to his truck, where he immediately notified the Franklin County Sheriff’s Department. A SWAT team was dispatched to the home and quickly took Jordan into custody without injuries to any party.

Sergeant T.J. Wild of the Franklin County Sheriff’s Department said: “He was a huge help.”

Go to AWM to see what others have had to say about this UPS driver’s heroic actions.